Legalization of recreational cannabis means rising expectations and dealing with regulations in the retail market. 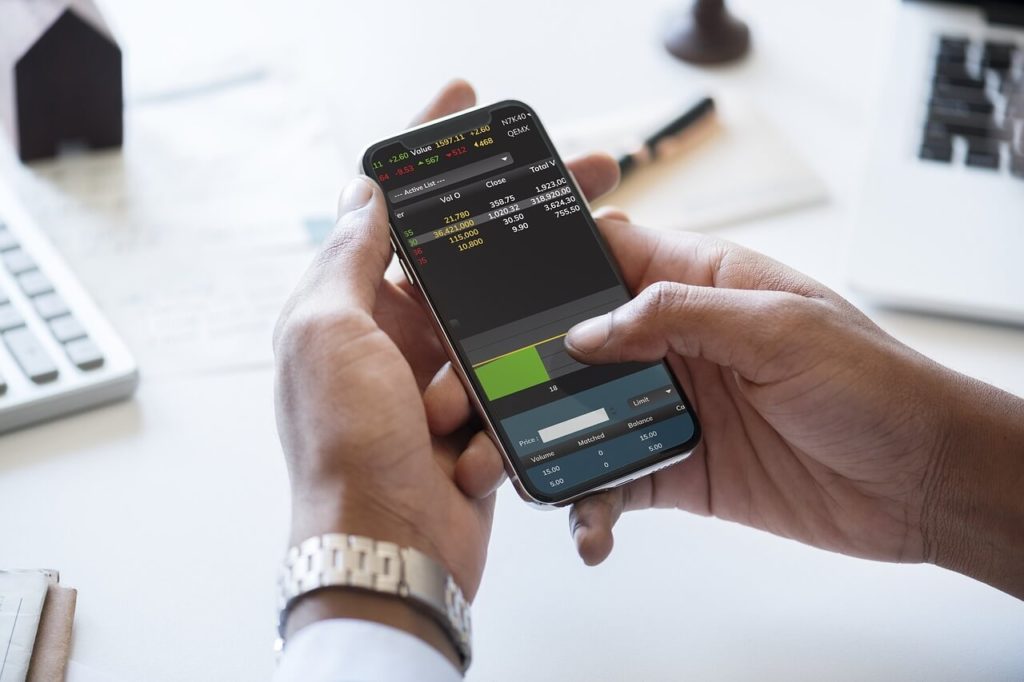 Anticipation can help companies making transitions attract the necessary investors to propel itself to the next level. Canadian cannabis stocks have been at the forefront of Canadian and American market news for some time now as a possible good investment. Canada legalized medical cannabis back in 2001. With the recent passage of legislation in June 2018 where adults of 18 years of age can carry and share up to 30 grams of marijuana, the true effects of legalizing recreational cannabis begin. The date of implementation for that new revenue path started October 17, 2018. The markets for cannabis fell a bit.

Did the long-anticipated legalization of recreational cannabis give a false positive? Not exactly. Before October 17, the top five companies made many moves to strategically place their businesses in good positions. Some such as the Cronos Group bought up smaller cannabis companies since investing in other firms yielded more profit than starting a cannabis business from scratch.

Cronos Group invested $4 billion into Canopy, one of the top five cannabis companies, as a way to ensure delivery of investment. Other companies created pressure such as Green Organic Dutchman Holdings, LTD, starting from scratch and targeted premium space in retail outlets as a strategy. Most of the rest, especially for recreational cannabis, used tactics to capture profits on supply and demand. So which strategy will work? Only the markets will indicate as consumers begin to buy.

Once the official legalization of recreational cannabis happened, all associated realities with legislation began. The rules change a bit, and the expectations rise as well as the consequences. Those companies with a medical cannabis aspect have a good chance of long-term profit. Canadian seniors now outnumber children in their 2016 census. Projections indicate that by 2031, 23 percent of Canadians may reach senior age. By 2061, the expectation projects 12 million seniors. In the U.S., the projection of 20.9 percent of the population becoming 65 plus determined by a Special Report of the U.S. Census ensures medical cannabis profitability to those who know how to market it to the healthcare markets.

Recreational cannabis marketing will have to compete in the retail markets as product lines with alcohol, and other mood enhancing products such as herbs, vitamins, supplements and possibly beauty products. Developing the niche for the recreational cannabis will become an innovative, exciting ride with some successes. Some cannabis companies included both medical and recreational product lines, and others became one or the other type of company. Any progress or success even if not profitable enough to maintain a full company line will become noticed by entities like the Cronos Group. After the many initial startups, a couple of years of large investments group acquisitions of cannabis companies for a division may occur. Much money can become made there.

Much innovation and marketing tactics particularly this year have begun to happen. A few stories about companies do catch the eye and make for intriguing conversations. PotNetwork Holding, Inc., out of Florida created a line of cannabis products under the name Medipets for pet stores that help calm anxious dogs and cats. PotNetwork found a niche no one expected at all. With an SEC Form 10, it has begun to move from OTC market to an OTCQB market under the name Biotech Hemp. U.S. cannabis companies may go for retail niches.

Canada remains one step ahead. A September article in the Financial Post highlighted the fact that Canadian-based cannabis firms listed considerable increases in the number of institutional shareholders, making it obvious some Canadian companies plan to go international. Now, board governance will become an important factor in the value of the company. Falling stock prices may simply indicate the transitions in stock exchanges and the finalization of plans for medical or recreational cannabis ventures hitting new realities and accountability.

Looking at the top five Canadian cannabis companies listed by Investopedia on the first day of the legalization of recreational cannabis at the end of the market day looks like this.

If a person missed investing in cannabis markets the first round, plenty of opportunities exist still. As the top level companies form the global infrastructure, the mid-tier companies will find niches. At some point, those companies who successfully navigate the legalization of recreational cannabis will produce a variety of innovative product lines outside of medical cannabis for consumers to explore.