Fashion brand RYU shows respect for streetwear predecessors in the US 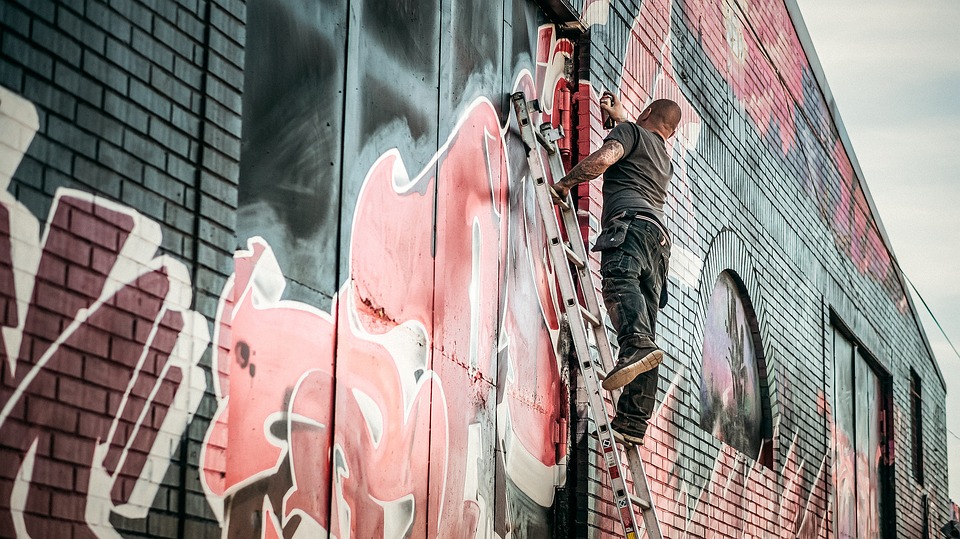 RYU or “Respect Your Universe,”  a retail fashion shop which sells urban athletic apparel with multiple shops in Canada, is expanding operations in the U.S. For the opening of its Williamsburg store in Brooklyn, NY, RYU dropped a series of artist tees and sweatshirts featuring the word “Respect.” The clothing features design from four legendary graffiti artists from New York, Stash, Futura, Ces and Wane.

RYU Apparel Inc. (TSX VENTURE: RYU.V, OTCQB: RYPPF) is based in Vancouver and has five retail shops in Canada, with another on the way. The streetwear brand is actively expanding to the U.S., first with a store launched over the summer in Venice, California and most recently with a store in Williamsburg, Brooklyn.

RYU presents its stores as community “hubs” that bring together those interested in athletic lifestyles ideally featuring RYU clothing which is designed for both athletic performance and leisure activities. Store events include weekly fitness classes, and each store has an exclusive water bar from Trace Beverages.

The drops of unique artist-designed clothing are intended to promote the U.S. stores beginning with the Williamsburg branch.

The Williamsburg edition is curated by Stash with additional designs by Futura, Ces, and Wane. The next drop will be at RYU’s Venice Beach store with designs by LA artists Eklipse, Push, Rime and Trav. The first edition was featured on legendary streetwear site Hypebeast.

Stash, who curated the Williamsburg collection, was a big part of the East Village art scene in the 1980s. He showed canvases along with such figures as Basquiat and Keith Haring but did not make a permanent move into gallery settings and continued painting on trains into the late ’80s.

Stash then went on to find a popular audience through the fashion industry. He created graffiti-inspired collabs with Nike and Bathing Ape, among other high profile brands. Currently, Stash is also exploring photography as an art form.

Futura is another well-known figure among those graffiti artists making gallery appearances in the 80s. He later did graphic work for The Clash and also painted live during their sets on tour. Though his work can be found in major museum collections, he now works as a graphic designer.

Ces, also called Wish, was an innovator in the wildstyle tradition. This style featured more aggressive and sharply angled lettering than the rounded lettering of earlier graffiti artists. Today his work can be found around the world in the form of large aerosol murals.

Wane, once known as Wane One, was also a graffiti artist painting trains in the 80s in New York. He transferred his skills to painting on clothing and then began airbrushing tees. He also created logos for early hip-hop artists like Gangstarr and Jeru the Damager. These days he paints, designs clothing and travels.

RYU builds its brand with respect

In the streetwear industry, brands will often turn to the past to show respect for predecessor designers. By releasing the “Respect” series featuring early graffiti artists, RYU demonstrates its knowledge of traditions that have fueled streetwear from the beginning. In addition, they bond with the locale in which specific stores operate hastening the process of becoming part of the local scene. Since they are carefully choosing locations with fashion-forward influencer populations, they are building a strong foundation for the future of their brand and their business.