FIFAe in developing economies: an esport dream for Formation.gg

While some tournaments are organized under the umbrella of professional federations, many others are only organized by local clubs or on platforms such as Formation.gg, which runs to the rescue of gamers in difficulty and aims to make developing economies a gaming territory that cannot be ignored. The platform offers gaming fans an unforgettable experience of exchange and discovery. 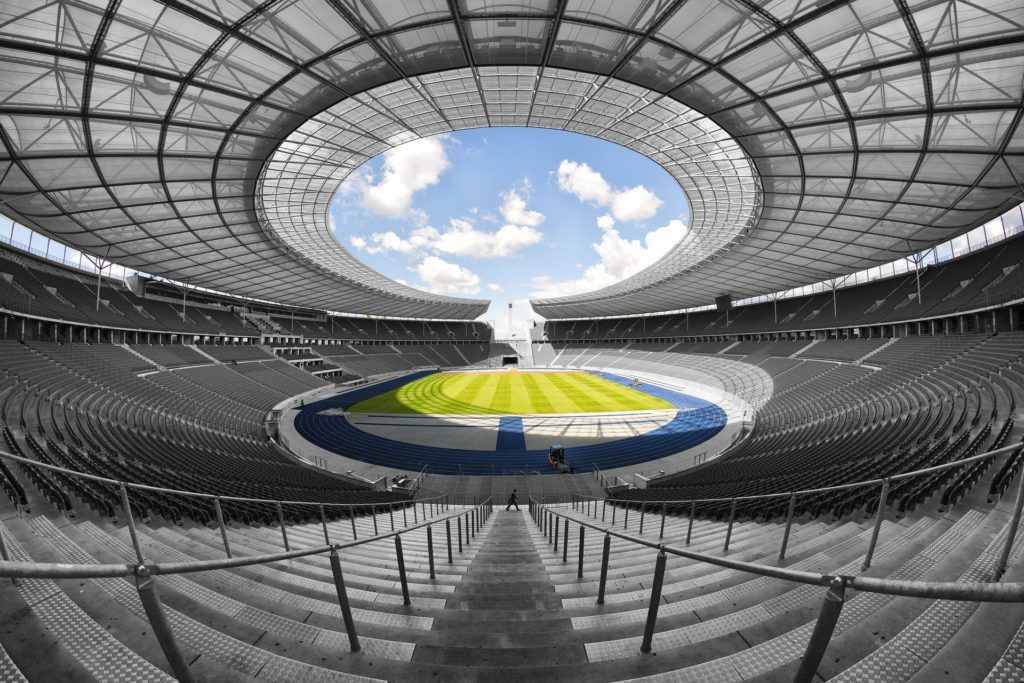 Live streams of First division FIFAe tournaments are grabbing more and more viewer attention on live video game streaming platforms (Youtube, Twitch…) every day. Whether in 1 vs 1 or 5 vs 5 mode, the first official competitions of the 20/21 season are attracting the attention of hordes of gaming fans, along with influencers and media from all corners of the world. The professional leagues, governed by established sports federations, see the best players in the competition competing for high stakes rewards, such as qualification for the next Electronic World Cup.

While some tournaments are organized under the umbrella of professional federations, others are organized by local clubs or online on platforms (such as Formation.gg or Toornament.com). Last Sunday, for example, saw the first FIFA 21 tournament held at the Wycombe e-sport Arena. 75 players took part in the launch, competing to win a jersey from Adebayo Akinfenwa, the famous player from English club Wycombe Wanderers.

At a time when players in “developed” countries are taking full advantage of this formalization of online sports tournaments, players in the developing world are experiencing disorganized or even disinterested interest from their countries’ top officials. Emerging economies are experiencing latency and having difficulty keeping up with the rapid evolution of competitive online sports. Clubs and federations specializing in the field are rare and events to promote the sport are non-existent.

Is the developing world the new Eldorado of gaming?

Developing economies account for less than 10% of the gaming industry’s global market, which is valued at more than $130 billion. Despite very high penetration rates (e.g. mobile) or the organization of international sporting events (ESWC in Morocco or FEJA in Abidjan), Third World countries are struggling to formalize the sector and make it more favorable to investment, sponsorship, and international recognition from organization’s like EA Sports, which dominates with Global Series with FUT.

Training: tournaments and rewards at stake!

At a time when the esport industry is enjoying a breath of fresh air, thanks in particular to containment measures, Formation.gg offers an attractive alternative for fans of Fifa and other video games – especially those located in developing countries.

Just like the tournaments organized by professional e-sports clubs, Formation.gg offers different forms of tournaments, official or friendly, team or solo, on PlayStation or Xbox consoles, on PCs or mobile phones. All tournament games are welcome. In addition, these tournaments are open to players from all over the world, without any geographical boundaries. Anyone can become a video game expert and a leader in the world of esport.

The creation of communities as a priority for Formation.gg

In addition to giving them the opportunity to rub shoulders with the best through participation in high-level tournaments, Formation.gg offers gaming fans an unforgettable experience of exchange and discovery. The “formation” of communities in different video games is one of the platform’s priorities. The platform aims to push the global esport as far as possible through the creation of strong communities to allow players to fully develop and invest themselves; the passion for esport is something that must be shared.

And although there are a few notable exceptions (Senegal, Morocco, Rwanda, Ghana, or even the Ivory Coast…) with the creation of gamers’ associations in developing countries, esport is still a largely neglected discipline in third world countries. The number of players continues to multiply and the need to fill this gigantic population of gamers eager to compete also! Where will the next FIFA World Champion come from? Formation.gg runs to the rescue of struggling gamers and aims to make developing economies a gaming hotbed.