Get in on the goldrush: mining stocks to watch

Gold’s been having a good run lately and there’s good reason to believe it’s going higher. As uncertainty over the pandemic continues, demand for the precious metal can only increase. With the future looking bright for gold and even brighter for gold mining, it’s still not too late to get in. For the astute investor willing to do some research, some bargain gold stocks still exist. 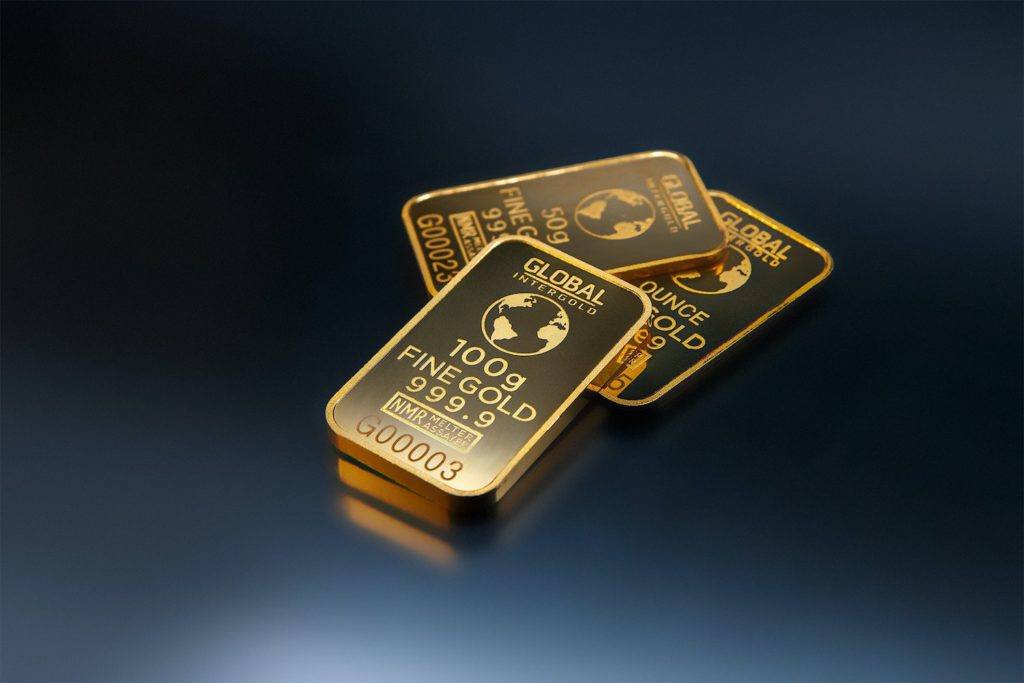 Between record highs and Buffett’s attitude reversal, it’s been hard to ignore gold lately. The price of the precious yellow metal is on the move and it’s going up. Times are tough, and investors want a safe-haven.

This is likely to be the new normal for gold. At least for quite some time.

It’s not over yet and it could get worse

While lockdowns have been lifted in many countries like France and Italy for the moment, fears of a second wave are still very real. International travel restrictions and an almost out of control spread of the disease across the United States only adds to the troubles.

This means there’s an enormous amount of downwards pressure on many sectors of the stock market just simmering beneath the surface. The threat of further losses and a prolonged recovery period are thus very real. But some sectors stand to do quite well, especially if the health crisis intensifies.

Gold mining is doing just fine, thank you very much

As other sectors have crumbled and gold has shot up, companies with a hand in the gold market are looking in great shape now. In particular, gold mining looks like the biggest winner for investors, owing to the greater percentage gains that come with each dollar that the price of gold goes up.

This is a result of the fixed costs of mining. Prior to the health crisis, the cost of mining gold in many regions was very close to the price that it could be sold for. At times, it was actually cheaper to just leave it in the ground.

So when gold mining goes from margins of close to zero to anything, the returns for gold mining investors are even bigger than for those who just invested straight into gold. And let’s not forget that, unlike gold, many will pay dividends for the long-term investor.

Where to invest on the TSX

This stock has seen stratospheric gains already this year. Trading for as low as $0.04 earlier this year, it’s enjoyed QUADRUPLE digit percentage gains, going for as much as $1.95 following the COVID-10 outbreak.

Currently, Freegold are developing their Golden Summit project near Fairbanks in Alaska. There, they have a 10,000-meter diamond drilling program underway. They also run another project out in Livengood, Alaska, which is focused on copper and gold.

With the stratospheric gains that Freegold has experienced recently, it’s worth mentioning that caution should be exercised. In fact, the company itself was concerned over these rises itself and released a statement:

“(Freegold) wishes to confirm that it is not aware of any material, undisclosed information that would account for the recent increase in market price and level of trading volume of its ordinary shares,”

With that said, the price for this stock hasn’t come tumbling back down after the spike in its price, meaning that maybe there’s more to come for this stock.

Sitting at about $1.70 back in March and currently trading for a bit over $8.30, Jaguar Mining’s 400% gains, while impressive, certainly look slightly more modest.

The firm, which is focused on Brazilian mining, reported second-quarter production of 23,483 ounces of gold in its most recent report. Jaguar are particularly focused on their Turmalina mine, and the Pilar mine which forms part of the Caeté gold complex. They also own the Paciência project currently under care and maintenance since 2012.

Another firm with big gains this year is Internation Tower Hill Mines. Starting April at $0.57 a share, they climbed just over 300% to $2.42 on June 30, and have since settled with a solid $1.80 support and plenty of upside potential.

Like Freegold, they also have an Alaskan focus, and they own the Livengood gold project. This location is, according to the firm, the biggest gold-only deposit on the continent that isn’t owned by a major mining group.

According to Marcelo Kim, the companies chairman, Internation Tower Hill Mines “believe that in a rising gold price, the Livengood project becomes one of the most coveted and substantial assets in a geopolitically safe jurisdiction, in a time when most gold companies are struggling to replenish their reserves.”

Currently trading over on the venture exchange, it seems like Rockridge have not received the same hype as the others listed here. Currently trading at approximately 200% up over where they were at the depths of the crisis, the rise in their price hasn’t been as stratospheric as other gold stocks. This could make them one of the more solid picks of the gold mining bunch.

Currently focused on their Raney Gold Project, they’re about to extend their Spring drilling program with another in September. After returning good results in the spring program with some extremely high-grade intercepts, Rockridge is now looking to test the depth and strike of the site which currently both remain open.