Glimpsing the future of esports with FORMATION.GG, Zwift, and Enthusiast

While the term only dates back to 1999, esports is not a new creation. Tournaments were being held as far back as 1972 when Stanford AI Lab held the Intergalactic Spacewar Olympics. But it is only in recent times that real interest in esports has taken hold, and now companies are racing to get in ahead of the pack. But, as with all things in life, some are doing it better than others. 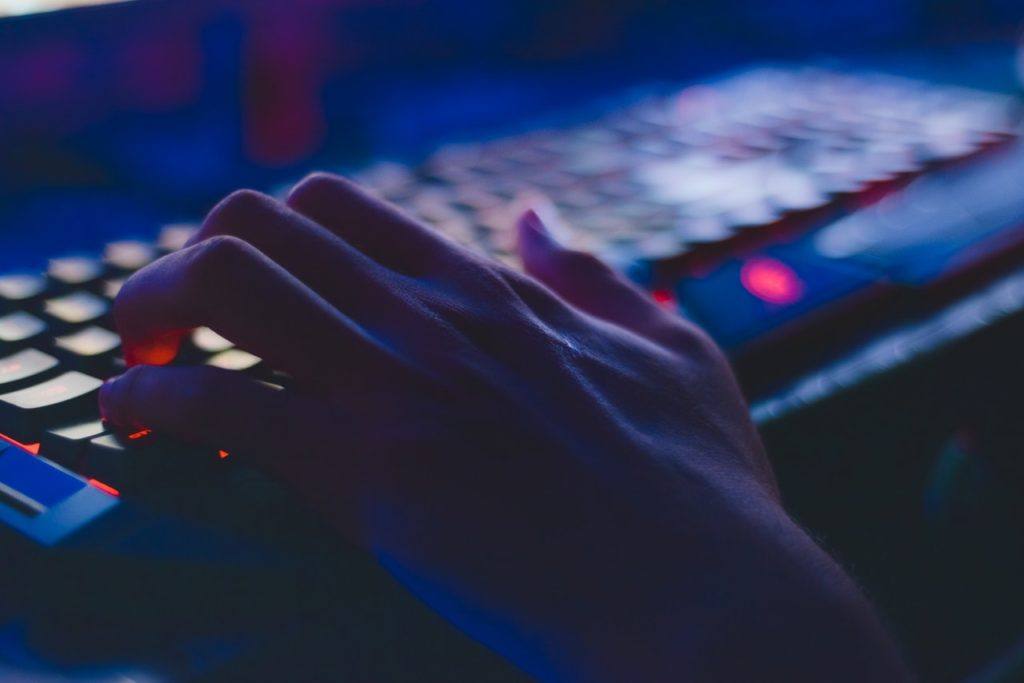 With its history dating as far back as the early 1970s, esports isn’t exactly a new creation. Its story is filled with events like Stanford AI Lab’s 1972 Intergalactic Spacewar Olympics and the Nintendo World Championships, which emerged right as the 90s were getting underway. Even online gaming has a couple of decades under its belt, with gamers competing from afar in seminal titles like 1993’s Doom.

Of course, associating these competitions with sports was probably the last thing to cross anyone’s mind at the time. That transition wouldn’t take place until 1999. This was around the same time that the International Olympic Committee first recognized chess as a sport. And while it’s hard to say whether this transition was just a marketing ploy or the result of deep metaphysical reflection on the nature of competition and games, it’s a moot point now.

It doesn’t really matter whether we call it “esports” or “organized computer gaming competitions.” What really matters now is that we are reaching another inflection point in its growth trajectory. One where we will see esports transition into one of the biggest sports on the planet. With technology making its way into more and more communities around the world and generations weaned on smartphones and video games come of age, we’re now reaching a point where esports is set to potentially take on soccer as the number one sport the world over.

This unprecedented opportunity is sending new and established companies alike scrambling to claim a stake in this booming world. And while many are just rehashing cliched gaming sites and are on a one-way track to irrelevance, there are already some emerging as clear winners in the race to grab a slice of the esports pie.

Enthusiast Gaming: is this an esports company to get enthusiastic about?

After graduating to the TSX just over a year ago at around about the $2 a share mark, the rapid growth of Enthusiast Gaming Holdings Inc. (TSX: EGLX) demonstrates the power of the esports movement. Now trading at well over $8 a share, it has been on an upwards trajectory ever since it delivered its Q3 results last year.

Now growing into an esports powerhouse, Enthusiast Gaming holds a diverse portfolio of gaming media, events, and esports assets. But, aside from the obvious diversification benefits of this holding approach, this also sets Enthusiast Gaming up in a strong strategic positions where it is able to benefit from cross-promotion and other synergies (e.g. operational) between its platforms.

There is, of course, a downside to this approach. Its portfolio covers everything from esports teams competing in Call of Duty and other usual titles, right through to assets like Sims fan sites, which brings a risk of over-diversification. With a website that proudly claims they manage 1000 YouTube channels, 100 websites, and 7 esports teams (amongst many other things), it does smell a little like a “spray and pray” approach, rather than a more focused effort on establishing the dominance of a smaller number of platforms within their respective verticals.

Zwift: is it on a “Zwift” ride to the top of its niche?

Taking a completely different approach to Enthusiast, Zwift has carved out a rather unique niche for itself in the world of esports: virtual cycling and running. Combing what old-timers might call “real” sport with video gaming, Zwift is an online platform that sees cyclists and runners on real bikes and treadmills outputting their measured efforts into computers. This allows them to ride and run in virtual worlds where they can race against each other in real time.

And while this might seem like a daft idea at first (surely it’s prone to rampant cheating), the official governing body for the sport of cycling, the Union Cycliste Internationale (the UCI), has already run its first sanctioned world championship event on the platform. It has also found a loyal following of athletes who, particularly in winter months (or during COVID lockdowns), find that the gamification of otherwise mundane indoor training is worth the $15 a month price of a subscription.

The only downside to this model is that its growth might be somewhat limited. As it requires real (and expensive) sports equipment to play, its market is probably limited to dedicated athletes; most of which are likely to have already tested the platform over the last year as COVID disrupted their regular training. If this is the case, the future for Zwift will be more about gradual incremental growth. And while this is nothing to be sneezed at, it is far from the phenomenal growth that esports is experiencing in its slightly less ‘sporty’ forms.

FORMATION.GG: Is this the formation of an esports gaming OG?

FORMATION.GG is one of the newer entrants into the esports fold, only just opening its platform to the public this year. And while it is still early days for Formation, it is already seeing good traction, with many of its tournaments being oversubscribed as amateur gamers jump at the chance to compete in organized tournaments for real prize money.

What sets Formation apart from other esports platforms is the brand’s move away from the cliched ‘adolescent in their bedroom’ image that many esports organizations are still sticking with. This is most immediately apparent in its branding, with its refreshing yellow and black on white look standing in stark contrast to the predominantly blacked-out with highlights of fluorescence look that’s dominated in days gone by. But there’s more to Formation’s brand than just cosmetics, and they seem to have struck a chord with a large audience that, until now, has remained relatively overlooked.

Also prominent in its branding is a close affiliation with ‘proper sports.’ Here, Formation is hitting on the close ties between ‘real’ sports and ‘e’ sports. But there is more to it than simply saying “they’re both competitive pursuits…” Instead, the ‘real’ sports association is being used to generate brand awareness amongst millions of gaming enthusiasts who are also fans of ‘real’ sport; fans that might not necessarily associate themselves with the traditional computer gaming image.

Ultimately, as industries mature and move into the mainstream, it is a brand’s ability to tap into different markets that make them successful. We see it every day in things as old-school as clothing, for example, where brand image is used to win over consumers who may otherwise claim to be disinterested in fashion. Making this move so early in the development of esports might be a bold one, but it’s already paying off. Formation already has amateur sports clubs endorsing it and driving new users to its gaming tournament platform, positioning it to become a real top-of-mind brand in the coming years.