Goldman Sachs estimates this overlooked niche will hit $3B by 2022

After generating $US1.1 billion in 2019, the booming eSports market is expected to hit US$3 billion by the year 2022, according to a research report by Goldman Sachs. Now so much more than a solitary pastime, video gaming is filling arenas and pulling enormous audience numbers. For investors who are still looking to jump into booming tech stocks, this could be the opportunity of the decade. 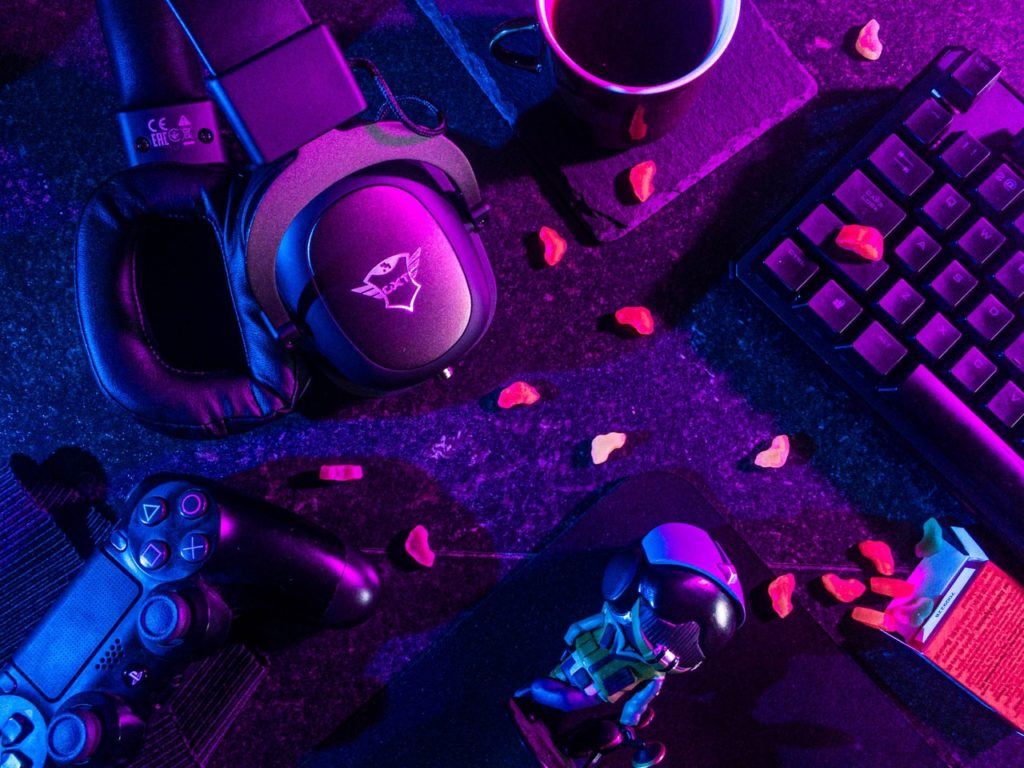 Tech stocks have been stealing headlines lately. And with good reason. Only a year ago, Apple (NASDAQ: AAPL) was trading at half price. As was 2020 TSX30 winner Shopify (TSX: SHOP). And Tesla (NASDAQ: TSLA) was trading at a ridiculous 90% discount to its current price. But this is not the market that Goldman Sachs is predicting will almost treble in value by 2022.

And for the moment, it looks like sage investors in the booming tech stocks have been cashing out their profits and laughing their way to the bank. But once the current round of profit-taking and price corrections has played out, will there be any momentum left to push these stocks even higher? Maybe not.

So are there any worthwhile tech stocks left?

While the broad momentum in tech stocks might be petering out, that doesn’t mean it’s over. It just means you have to look a little harder. Fortunately, research by Goldman Sachs has helped identify a booming tech niche that you can invest in right now.

Last year, this niche was worth a total of US$1.1 billion globally and, if Goldman Sachs is correct, it is going to (almost) triple in value by 2022, hitting up to US$3 billion in combined revenue. So what is it?

eSports. Don’t know what that is? You’re not alone.

For many years, video gaming has been an unsociable activity. Long hours alone, staring at a screen, often playing late into the night in near total solitude. Occasionally, a group of gamers might have met up on the weekend for a LAN Party. That is, to connect their computers over a local network to compete against each other. But that was about it.

But slowly slowly over the years, video gaming has emerged from the basements and bedrooms it cohabitated with the world’s teenagers. The growth of the internet brought streaming to the masses and an audience for gamers.

From that moment on, it was inevitable that the LAN parties of yesteryear would evolve into spectator events. If people were watching one gamer stream, why not watch a bunch of them compete?

Thus we have the creation of eSports.

So who’s watching eSports and where?

For the most part, eSports attracts a younger audience. According to the same Goldman Sachs report that makes the US$3 billion call, it’s mostly under thirty-fives who are watching it. They’re also mostly watching it on YouTube and Twitch, where it is estimated they’re generating greater audience numbers than HBO, Netflix, and ESPN… combined!

But the sport has also moved into arenas. And big ones, too!

Why’s it worth so much money?

Aside from the minor differences in physicality, eSports are just another sport. That means that, so long as there are enthusiastic spectators, there’s a lot of money to be made.

And let’s not forget that the viewers are mostly millennials, a generation known for its loose spending habits.

Who’s investing in eSports, and can I invest in it now?

Investment in eSports is going crazy right now. Those in the know are snapping up teams and building new ones in a mad scramble to get in on the ground floor. David Beckham has thrown his weight behind his eSports team Guild, soon to go public in an IPO in London. And many venture capital firms are jumping in as well, with Bluestar Capital Investments even backing a nascent unknown French startup called Formation that they see huge potential in.

But for the investor of more humble retail origins, there are already some opportunities available on the Canadian exchanges. Amongst them, Enthusiast Gaming Holdings Inc. (TSX: EGLX), who happens to be the team behind Canada’s biggest video games expo. Or for something a little more early stage, there are some startup options over on the Canadian Securities Exchange, like ePlay Digital Inc. (CSE: EPY) and New Wave Holdings Corp (CSE: SPOR).