After struggling in the past couple of months, HBC’s stock showcased positive movement after its chairman’s recent purchase. 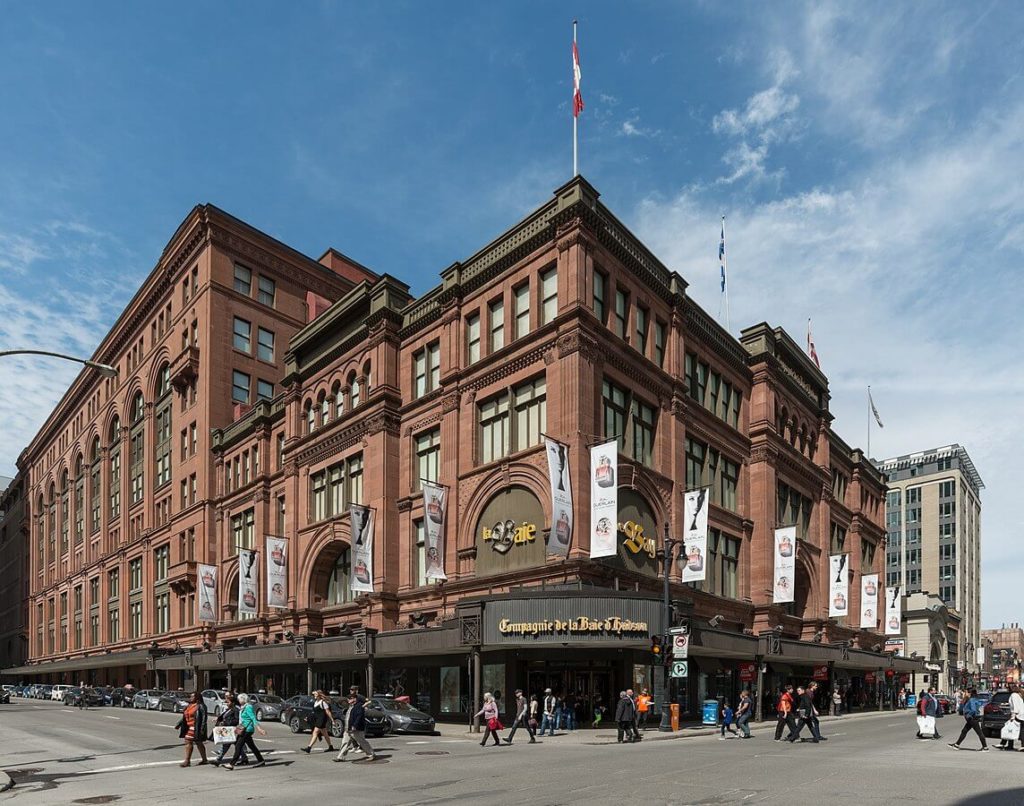 Hudson’s Bay Co. (TSE:HBC) has been struggling in Canada’s retail sector but one move by chairman Richard Baker seems to have boosted the company’s stock. Baker recently bought the Ontario Teacher’s Pension Plan Board’s stake at 29 percent premium last week which resulted in a $169.7 million deal.

The deal was made through a group controlled by Baker. It agreed to pay $9.45 a share for the 9.8 percent stake. Baker who now owns significant ownership of the Ontario Teacher’s Pension Plan Board said that the purchase demonstrates his dedication and commitment into strengthening HBC.

Once the deal has been fully completed, HBC top shareholder and joint buyer L&T B Cayman will own about 25.03 percent of the retailer’s non-diluted basis.

HBC hit a record low of $7.14 by the last week of December. However, it recovered upon Baker’s purchase. It climbed by  15.92 percent or $1.17 to end last Friday’s trading session. It was the company’s biggest intraday gain since the end of November. The company is trading at $8.52 as of this writing.

HBC’s CEO Helena Foulkes is currently focusing on upending the retailer’s North American branches, especially the one in Saks OFF 5th discount chain. Amid pressure from investors and activists, HBC is looking for ways to strengthen its stock market value and Baker’s recent purchase could be the start of something new.

Canadian stocks moved relatively well for the first time in three weeks. The sudden surge is supported by the growing strength of stocks in the US. The S&P/TSK Composite Index increased by 1.5 percent to close at 14,426.62 last Friday. Most of the growth in Canadian stocks were found in the tech center totaling a 2.7 percent increase after dropping 5.1 percent in the last two trading sessions.

HBC is the biggest mover in Canada’s stock market after jumping to a total of 16 percent in the previous trading session. Another big mover is Quarterhill Inc., which rose by 8.9 percent when it was victorious in a legal battle with Apple. It is followed by Lundin Mining Corp. which added 8.4 percent after getting support from successive good news in the industrial metals market.

Needless to say, Baker’s recent purchase was a smart move for him and the company. The boost is a needed kickstart for the Canadian brand as 2018 saw it having trouble competing with online e-commerce giant Amazon. Investors are now waiting to see what other plans the company has in store for the coming year.