Though many good pension plans exist, a recent report revealed that when all are considered, Canada-model pensions result in higher returns. 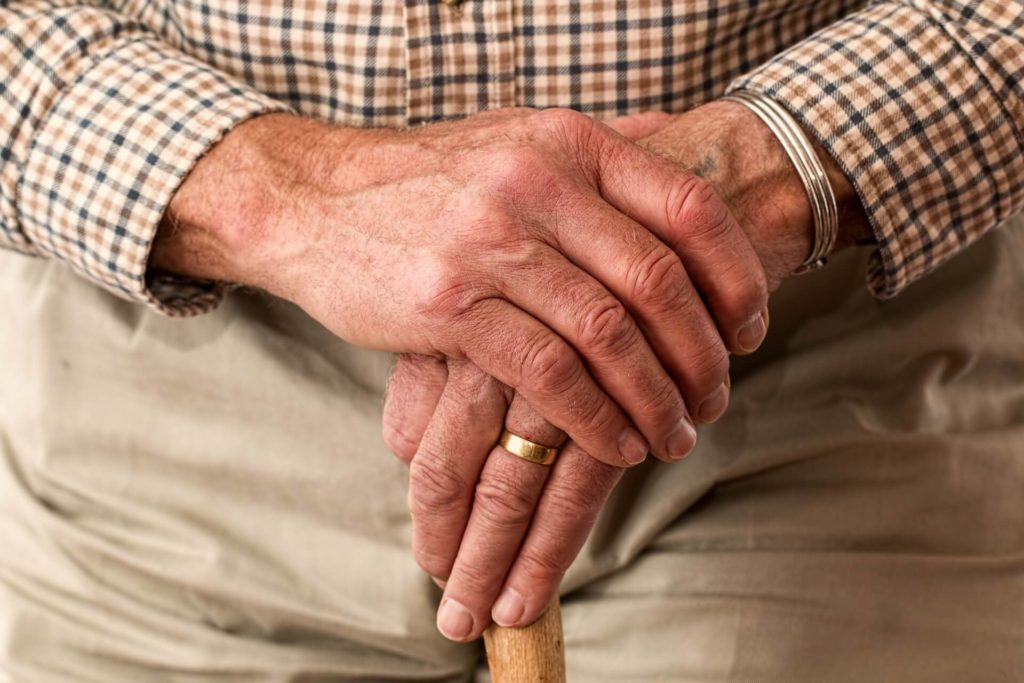 A recent report from the Healthcare of Ontario Pension Plan revealed that the Canada-model pension plan would take each dollar contributed and convert it to $5.32 in retirement benefits. This is a big difference when compared to the $1.70 value from individual plans.

The efficiency of Canada-model pensions

The report from the Healthcare of Ontario Pension Plan (HOOPP) considered studies from both academic and commercial sources. It is titled “The Value of a Good Pension” and looks at five different types of plans: Individual approach, small employer capital accumulation plan, large employer capital accumulation plan, large-scale pooled plan, and Canada-model plan.

As one move through the list, the scale of each plan grows larger and the efficiency also increases. As Jim Keohane, president and CEO of HOOPP stated, “the further you move up that scale, the more efficient pensions become so that in the end it works well for everybody because it costs less to produce that same outcome.”

The increased efficiency means that pension holders are charged less and while the difference is most dramatic versus individual approaches, Canada-model plans are also more efficient than employer and even large-scale pooled plans.

The report did note that good pensions are found at every level of the scale and are characterized by “five key drivers”: Savings, fees and costs, investment discipline, fiduciary governance, and risk pooling.

Yet, in the end, the efficiency of larger plans wins out as one moves up the scale and so the Canada-model plan creates consistently higher returns for pensioners.

As Keohane noted, “Corporations are getting out of offering people defined benefit plans so people are moving down that scale. We need to think about how we can reverse that trend and start moving people back up that scale.” This move towards individual pension plans puts increasing numbers of people at a disadvantage upon retirement.

There are efforts being made by large public sector groups to create more efficient pension plans, though the results to date provide less than the Canada-model plan. Ultimately, resources from multiple groups need to be brought together to create the efficiencies seen by this model. Fortunately, both private and public sector organizations are concerned about retirement issues.

One factor that increased awareness regarding pensions was the bankruptcy of Sears Canada. It showed the results of how prioritizing the very real needs of retirees could lead to corporate decisions that will undermine future pension plans and continue to push individuals down the scale.

Instead of leaving corporations to sort out policies without support, Keohane maintains that the Canadian government must work with corporations and encourage cooperation across the board, keeping in mind that pooling resources and increasing efficiencies are key to meeting the needs of all retirees.