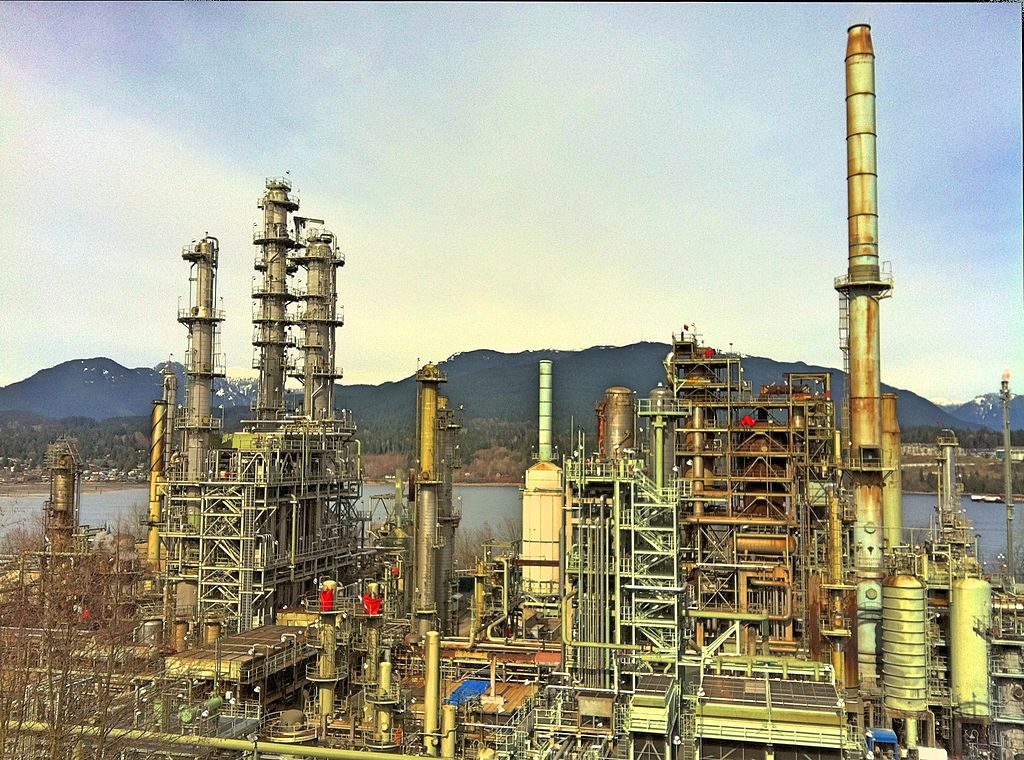 At recent times, more than the markets have affected stock prices on Canada’s oil exchanges. The saga continues as the court system deals with its developments getting made and implemented only to be rescinded right after. Still, Canada has already made moves, initiating a set of Sustainable Development mandates that the oil and gas industry will have to participate in. At the same time, before those mandates became a reality the energy sector of Canada had made deals with other oil companies globally particularly with ExxonMobil in the USA.

It remains an era of huge discovery and innovation. At the same time, larger companies and forces continue to insert their will into the deal-making, acting so much like a dramatic opera where a person is not entirely sure what’s goes on. Sort of like a living theater at its best, with huge grinning smiling moments that devolves into tears the next day as the promise falls and penalties begin. Then just as all becomes lost, the energy market rises again and lives another day, tempting all who look in.

Nevertheless, do not lose hope with investing there. It just means brokers need expertise in extremely short-term and the long-term wheeling and dealing. After all, people with the skills and knowledge in the Canadian energy sector still make plenty of money on those markets. It is an area that, as Canada attempts to become a global energy leader, has intense growing pains that may just as well lead to independence.

Oil sand extraction changes the landscape and creates tailings. Stored in large ponds of water the oil sands wastes contain bitumen, solvents, and chemicals, all of which has become monitored and managed, unlike other countries oil sands.

For investors, this can be a good fallback asset from the high-risk antics of the energy sector, as numerous associated companies are putting in the necessary time and effort to continuously innovate operations for oil sands retrieval.

In February 2018 the University of Calgary announced it had turned bitumen into self-sealing pellets. Highly viscous and dense, the oil-based hydrocarbon takes heated processing before being moved to pipelines as it contains chemicals harmful to the environment. The self-sealing pellets are then covered by a liquid core and super skin to minimize environmental impact in case of a spill, and can be easily transported by rail car.

Now that some of the backgrounds have become apparent in the energy industry ventures pairing it with the TSX and TSXV numbers might give some investors intriguing thoughts.

Billions of dollars exchanged with innovation, and government demands pressuring makes oil a hot commodity. Like a good card game well-known by many, participants must know the details, the movements and the impact of innovations to choose those companies that will ultimately be the oil industry of the future.

Of course, the list of possible projects to green light soon and who owns what remains murky. None of it is a sure thing. In any case, knowing which companies to look out for is a definite step ahead. Here are some of our picks:

Other companies exist but venture in at your own risk. Remember high regulation means stop and go ventures, although these are the type that becomes big once they get finished. Remember: An investor cannot gain unless they venture.

The rulings of courts, legal mandates and innovation have begun to reshape Canada’s energy sector. The stock has plenty of volatility. And an array of new projects, some of which have been given the greenlight, continue to improve the industry.