Maxar Technologies has had quite a rough 2018 after losing a lot of its stock value. Is the stock going to recover this coming year? 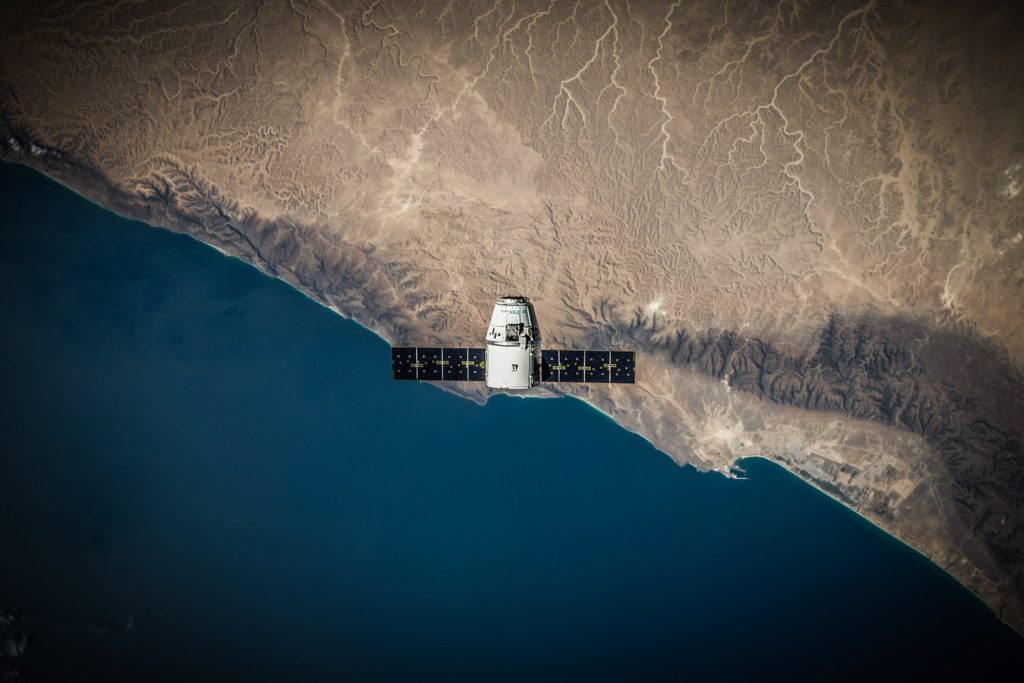 It is hard to place our bets on tech stocks this coming year as some of the top brands suffered throughout 2018. Regardless of what has happened to the stock market in the past year, tech brands like Maxar Technologies (TSX:MAXR) keeps investors second-guessing their decisions. Is the company a high-yield stock for 2019 or will it continue to suffer like other stocks?

The company dropped by 50 percent at the start of this year. It closed the Jan. 11 trading session at a 52-week low of $6.69. In total, the company has lost a total of 90 percent year-over-year. By comparison, Maxar started 2018 with its stock reaching $79.91 which remains to be its 52-week high up until this point.

The company’s downfall began in the summer of last year when a report by Spruce Capital Management questioned Maxar’s true value. Maxar allegedly had weak cash flow and this resulted in investors reconsidering their purchase as the company’s future remained uncertain. It was only able to overturn the report when it reported a $432 million net loss during the third quarter of 2018. Despite that, Maxar remains damaged by Spruce Capital Management’s allegations.

To make matters worse, Maxar recently announced that its top revenue-producing satellite, the WorldView-4 had failed after two years. The company is likely to offset only somewhere between $10 million to $15 million in lost revenue. This loss is another tremendous blow from Maxar and it comes in at really poor timing.

Amid its failing satellite concerns, Maxar Technologies has recently named the replacement for Howard Lance who resigned as the company’s president and CEO last Jan. 14. The company will now be headed by Daniel Jablonsky, a DigitalGlobe employee since 2012 and was its president since Oct. 2017

Since he has been a part of DigitalGlobe for a long time, Maxar’s board hopes that Jablonsky has the capacity to lead the company out of its current predicament with WorldView-4. Jablonsky acknowledges that finding a solution for the current issue is one of the company’s top priorities. On top of that, he also hopes to address long-term growth prospects, investments, and the optimal capital structure.

“Along with our management team and dedicated team members, I am committed to the future of Maxar and meeting the needs and expectations of all of our stakeholders,” he said in a statement. “We are already working on action plans and will address these plans in the near future.”

The buying price is low at this point but Maxar’s peak in 2018 proves there is much room to grow. The big takeaway from Maxar is that despite its poor market performance in the past months, it has the capacity to recover all that it had lost. The company is going to release its fourth-quarter results in February and this could make or break its stock.

If the results are good, the company could bounce back heavily. Even more so if it is able to recover most of the losses from the WorldView-4 satellite under Jablonsky’s guidance.