Is there a future for facial recognition technology in Canada?

Under attack from legal agencies, and critics of the yet imperfect technology, facial recognition software and its many applications in Canadian life and security have come under considerable scrutiny. Is there still room for innovation in this space, or will privacy concerns and technological limitations usher in a roll-back, rather than a roll-out, of technology designed to recognize our faces? 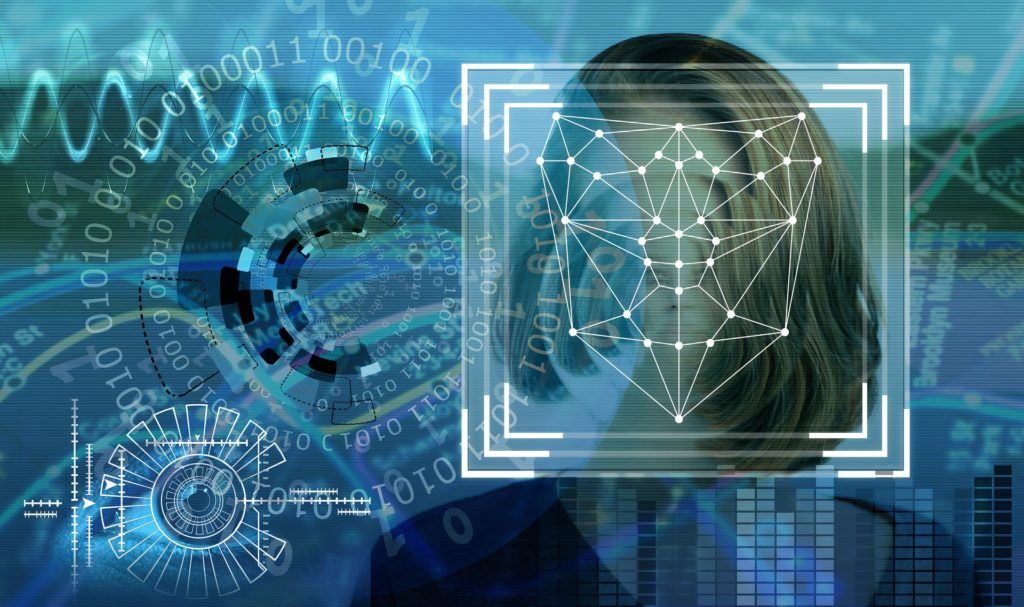 Despite the pandemic slowing the Canadian retail and travel world down, both have given rise recently to complaints about facial recognition software and technology. Cadillac Fairview, the company that owns or operates many of Canada’s largest retail spaces, came under fire for taking and using customer footage without permission. In the security sector, Canada’s airport’s use of facial identification tech without proper oversight or transparency has legal experts calling for it’s removal.

Facial recognition technology has been a popular source of entertaining stories in the media over the last few years, from eccentric murders on TV shows, to humorous social media memes. But the real battle for the future of facial recognition technology is happening on the ground. Companies try to use it to their advantage, and lawyers and lawmakers struggle to build it into, or around, existing legal frameworks. Is there a real risk to see facial recognition use fail in Canada, or will these complaints be but a blip on the radar of realistic adoption?

Facial recognition vs the court of public opinion: outcries over privacy and protection

Of the two above mentioned ‘scandals,’ the most pressing seems to be the accusations leveled at Cadillac Fairview. Part of ongoing journalistic and legal investigations in Canada into their camera-based facial recognition technology (which they were forced to suspend), the latest evidence reveals the extent of the problem. Their cameras captured over 5 million separate visitors to Canadian malls, recording them as distinct biometric patterns (to tabulate gender, age, race, etc). Evidence that the objective of facial recognition technology for many companies is all about is data gathering for later analysis.

Obviously, this is a lucrative field. In marketing, knowing your audience is the first step to success and retail runs on collecting consumer information. Facial recognition software and technology is just taking that drive to the next level. Yet it is also a highly contentious one, and customers are rightly concerned about their information (can you get more personal, or private, than your face?) being used without their permission to turn higher profits.

This incident highlights a much larger debate about privacy and data use that has been hanging over consumer protection agencies and the tech world. Informed consent—the idea that the customer knows what they are signing up for in terms of data collection and use—has gained ground in Europe (to the displeasure of Google) but remains nebulous in Canada. Concerned customers and private citizens have often had to turn to the courts for protection.

Facial recognition vs the court of law: Canada watchdogs tackle US giants

Although the legal frameworks for the collection and use of footage are difficult for most Canadians to navigate, there are, fortunately, agencies in place to fight those battles for us; agencies who take our privacy and data very seriously. However, they do not always have an easy time enforcing the rules. Many still need to be better written and further clarified, and sometimes their battles are fought across borders.

The controversial company Clearview AI, which has been at the heart of an on and offline debate bout the use of facial recognition software in the US and abroad, has run into some regulatory hurdles from Canadian officials. In addition to investigations by privacy commissioners from multiple provinces, law enforcement forces have shown reluctance to embrace the technology touted by many amongst their southern neighbors police.

But sometimes the battles are fought at the borders themselves. In this case, the use of facial recognition software at Canadian ports of immigration.

Canadian borders are hardly the first to use some semblance of facial recognition technologies, but they are the latest to come under fire for doing so. The University of Ottawa’s Canadian Internet Policy and Public Interest Clinic, a think tank straddling the ever evolving border between tech and policy, was the latest to join their voice to the call to end the use of facial recognition technology at the Canadian border. Unlike others however their opposition was not solely based on legal or privacy concerns, but uncertainties over the technology itself.

An imperfect technology can sometimes do more harm than good. Putting aside for the moment the legal and moral concerns—and assuming the technology is only implemented with the best of intentions—the report argues that fundamental flaws in facial recognition technology are reason enough to remove it from Canada’s immigration control.

They point to what many scientists and researchers in the field have already observed. Notably that there are deep and unresolved biases and flaws in facial recognition software, particularly when it comes to dealing with faces of racial minorities, women and the elderly. That’s a lot of flaws. They point out that an unjust application of flawed tech could lead to serious, if not dramatic consequences at the border. A place where Canada should be leading the world in fairness and transparency, not hiding failures behind red tape.

Transparency will be needed to remove the blur from tarnished tech

Ultimately, the core of many of these complaints comes down to a fundamental lack of transparency. Regulators wish for better legal standards. Customers require clear notions of what is being used and why. And the technology itself should make clear its failings so that our society can adapt them sensibly and fairly, if possible. While private companies may lead the charge on its adoption, it may be up to the government to lead by example in opening up their cameras, and computers, for inspection.

Unlike some emerging tech fields which are seeing widespread enthusiasm, the facial recognition field is far more sensitive one. if the technology is ever to see widespread use in the mainstream, it will need to be with careful regulatory oversight. A step that starts with the federal government coming clean about its use of the technology so that we can understand, not ignore, its advantages, and disadvantages.

(Featured Image by Geralt via Pixabay)

PrevPrevious postContrarian bets on oil and gas: Taking risks on a Trump triumph
Next postKeep an eye on your Netflix fees, Canada wants a piece of the pie!Next