Investing in gold markets can be risky, but a megamerger trend involving Canadian gold mining companies may help stabilize the market. 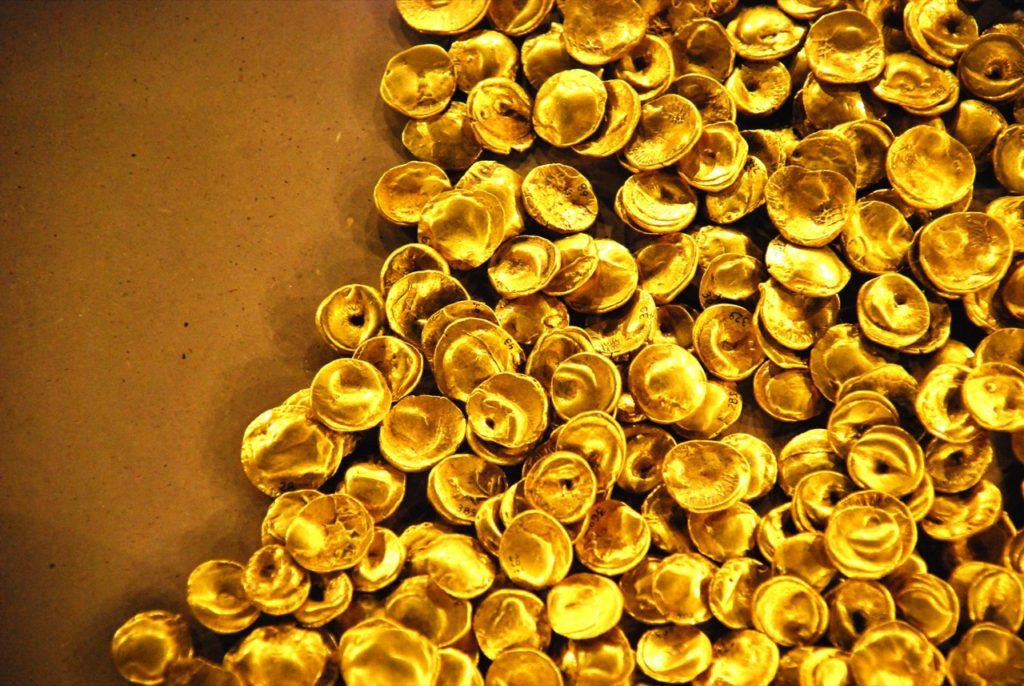 The mystique of gold has lured humans for centuries. Like a siren, it can lure people into both good and bad decisions. Business wise, the commodity can prove valuable.

In Canada, gold is the most valuable mined mineral with a production value of $8.7 billion in 2017. In the same year alone, the country’s gold exports reached a total of $18.6 billion. Elsewhere in the world, gold serves as an alternative whenever country currencies fail.

So far in 2019, however, the gold mining industry faced criticisms as shareholders felt that companies have been managing capitals poorly. There has been a decline in gold reserves while production costs in gold mines soar.  To address the widespread concerns among investors, big companies resorted to multi-billion mergers and acquisitions to stay in the business and satisfy shareholders.

In Canada, the megamergers resulted in the unification of two of the world’s largest gold-producing mine. The move has also welcomed two outsiders into the country’s gold industry.

When 2019 opened, Barrick Gold made the bold move to make a hostile takeover bid of Colorado-based Newmont Mining Corp. The latter, however, rejected the bid.

In March, two of the world’s largest gold mining company agreed to instead form a joint venture in Nevada. With their combined operations in Nevada, which on the other hand is one of the world’s largest gold-producing areas, the two companies have since been looking forward to a combined savings of more than $5 billion within the next two decades.

Barrick’s merger with Newmont has become its second high-profile merger to date. In September last year, the Toronto-based company bought Randgold Resources which mining activities are heavily focused in the African region. Barrick bought Randgold in an all-stock deal valued at $6.5 billion.

In January, Newmont announced plans of purchasing Goldcorp for $10 billion in a deal that would have given birth to one of the world’s biggest gold producer by output. However, investors and shareholders rejected the proposal. Concerned parties, haven since discussed a potential megamerger instead.

The possible merger between the Colorado-based company and Vancouver-based miner is expected to generate six million to seven million ounces of gold in a span of 10 years.

To date, there have been no final decisions from their respective shareholders; although, the absolute verdict is expected from Goldcorp’s shareholders on April 4 and Newmont’s investors on April 11.

Signalling that Newmont is really ardent about the potential merger, the company has recently offered shareholders its largest dividend in 32 years. The decision resulted in winning over Paulson & Company and VanEck, its two largest investors. The move has also won the support of Institutional Shareholder Services Inc. which has since been encouraging investors to give their “yes” votes for the merger.

Melbourne-based Newcrest Mining Ltd announced a 70 percent joint-venture interest in Red Chris mine in a deal valued at $806.5 million. Newcrest has operations in Indonesia and Papua Guinea aside from its Australian operations.

The deal marks a win for Newcrest as it had failed in the past to enter into agreements with Barrick, Goldcorp, and Nevsun Resources.

These notable mergers in the most recent months could hopefully expand the companies’ respective portfolios, maximize gold production in reserves, and bring in needed operational savings all for the satisfaction of restless investors. These megamergers pushed by the biggest names in the industry – Newmont Mining, Barrick Gold, Goldcorp – could hopefully open opportunities for long-term investments no matter what the markets conditions are at present.