Oceana Canada alarmed at the state of our fisheries

The marine conservation organization, Oceana Canada, is openly accusing the Canadian government of failing to live up to its commitments to maintaining healthy fish stocks. While the number of healthy fish populations has decreased by 8% between 2017 and 2020, Canadian seafood products companies continue to receive substantial and unconditional support from the federal government. 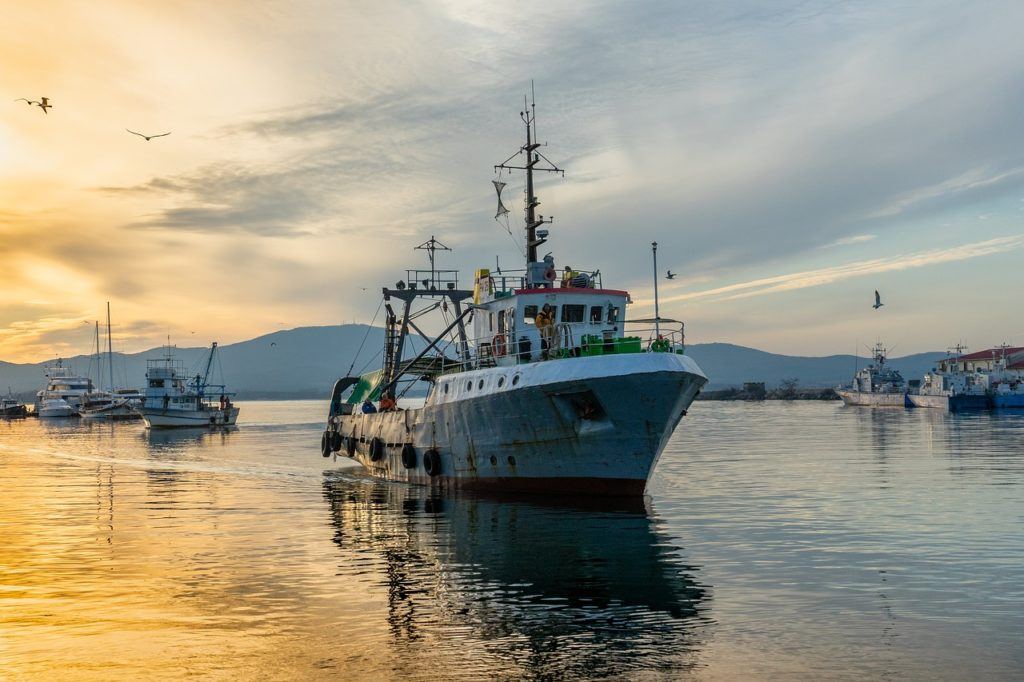 In its fourth annual fisheries audit, Oceana Canada has found that Canadian fisheries management is at the end of the line! The maritime defense group criticized the federal government for its policies and investments that have failed to rebuild the blue economy and maintain the longevity of fish stocks.

The report accuses the government of not honouring its commitments

According to the report, Canadian fisheries have clearly declined since reporting began in 2017. Just 26.8% of remaining fish populations are considered healthy. Oceana assures that this figure is in continuous decline: The number of healthy populations decreased by 8% between 2017 and 2020.

The organization openly accuses the government of failing to meet its commitment to maintaining healthy fish stocks. It relies on these figures, which show that the Canadian marine sector is still limited; even worse, it has experienced a clear degradation. The audit also notes that information from the Department of Fisheries, for one-third of Canada’s 200 marine stocks, remains incomplete. Oceana recommends that the government identify all stocks at risk and develop plans to rebuild them.

On the other hand, the audit welcomed progress made in the protection of severely depleted fish populations such as snow crab, shrimp and forage fish.

Who is Oceana Canada ?

Founded in 2015, Oceana Canada is a branch of the international Oceana group of independent charitable organizations. This group works for the defense of interests related to the protection of maritime wealth. Oceana Canada has succeeded in many of its previous challenges. For example, it has successfully campaigned against shark finning, overfishing, and the protection of marine habitats. The Canadian association does not intend to stop there and campaigns ruthlessly for the respect of fishing laws. In addition, the group continues to ask the Ministry of Fisheries for guaranteed access to information on the country’s fisheries.

No one can deny the strategic and economic importance of Canada as a major exporter of fish and seafood. Canadian companies distribute enormous quantities of lobster, snow crab, salmon and shrimp to the world (mainly the United States, China and Europe). However, according to several observations, Canada has reached its limits and is even beginning to exceed them.

If Canada’s maritime resources are in a state of alarm, it is for one and only one cause: overexploitation. Although millions (if not billions) of people around the world eat mostly fish and seafood, humans are beginning to harm the oceans in a frightening way. Overfishing is becoming a real threat to many countries that traditionally consume fish, especially island developing countries.

Canada’s marine products companies have the full support of the federal government. They fulfill a global demand that’s in constant growth, and fill the government’s pockets. Thanks to their technological advances, they continue to increase fish and seafood landings. Its companies sell their products on the international sushi and sashimi markets (when it is a high-value commercial product) or directly in frozen form in supermarkets. The price of their shares on the stock market speaks volumes about their good economic health, despite the health crisis that is paralyzing the global economy.

The Canadian seafood processor and distributor, High Liner Foods (TSX: HLF), is a perfect example of this good economic health. Aside from the fact that its share price has been on a very good track for the past year, the company is also managing to maintain its earnings forecasts. This ensures a bright future for the company. Over time, the intrinsic value of the company has continued to improve. Analysts judge the company’s performance to be remarkable and consider its long-term earnings capacity to be very attractive.

Like High Liner Foods, Clearwater Seafoods Incorporated (TSX: CLR) is doing well too! But this was not a given, as the company had to deal with the impacts of the pandemic on the foodservice industry. And although sales volumes were down, the company was able to capitalize on its traditional retail consumers and did well. For its third quarter, Clearwater reported a positive result of C$3.4 million.

Given their outstanding performance in the equity markets, Canadian seafood companies (like the government) need to take Oceana Canada’s findings seriously if they are to continue to shine. The agency is sounding the alarm and giving these companies time to reorganize in terms of production volume on the one hand, and the choice of seafood populations to exploit on the other.

(Featured image by Anestiev via Pixabay)

Gold prices falling: why silver might be the precious metal for today

Microsoft’s Mesh is a big moment for AR/VR, but it’s not the only one