OEMs are rushing to esport clubs

Followed every year by tens of millions of fans the world over, major esports competitions are becoming an increasingly massive advertising channel for sports equipment manufacturers. At the World Championships, for example, we're now seeing players wearing jerseys sponsored by the biggest sportswear brands. A real boon for them, but also for the online sports industry as a whole. 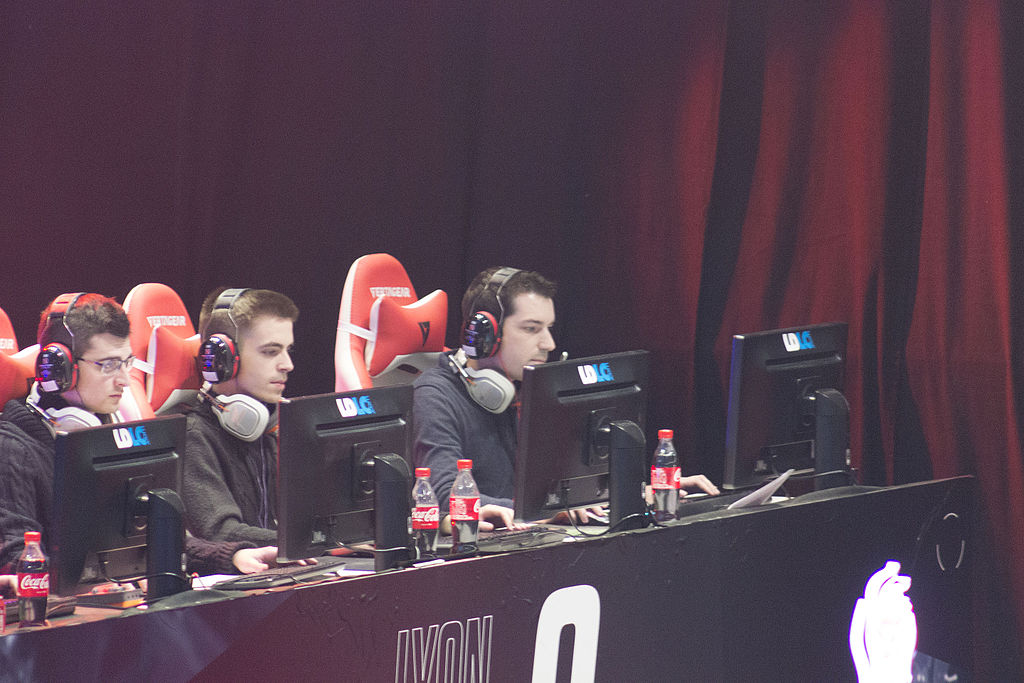 Well aware of the dynamics that the world of esport is experiencing, the major brands take advantage of the formidable lever of visibility offered by the various events organized in the four corners of the globe to consolidate their image. Several global brands are increasingly sponsoring international competitions, clubs, and professional gaming players.

As part of their diversification, sports equipment manufacturers are not failing to invite themselves to the ball. They are making a grand entrance into this burgeoning sector. In recent months, a multitude of sponsorship contracts have been signed, mainly between sports clubs and equipment manufacturers such as Nike, Adidas, Puma, and Le Coq Sportif. At the League of Legends World Championships in Shanghai, we were able to see players wearing jerseys sponsored by the best sportswear brands. A treat for the fans…

Through these win-win partnerships, professional sports clubs benefit from a textile line created especially for them – including, of course, a jersey, worn by the team during the most important physical and virtual competitions. Some brands go even further, they also provide for the design of collections for everyday life.

There is no longer any doubt that a revolution is taking shape in the esport industry. It is true that sportswear brands are marking a page in their history by entering the online sports arena, but this is also the case for esports clubs, which are taking advantage of the place that equipment manufacturers occupy in the subconscious of fans to forge a place of choice in the sector.

With the major clubs in the discipline, equipment manufacturers are starting to launch advertising campaigns to promote specific products. For example, last summer an advertising jingle was produced by the German brand Adidas and G2 Esports for the shoes worn by the players during the 2020 World Championships. As a reminder, the first contract for Adidas in the esport was with Vitality in 2017. The three-band brand has already collaborated with well-known gaming stars such as Gotaga (Corentin Houssein) and Ninja (Tyler Belvins).

Other well-known brands have also recently joined the adventure, with a growing number of partnership contracts. Not surprisingly, we find the American giant, Nike, which sponsors the Chinese League of Legends, Puma, which is a partner of Cloud9, and even Le Coq Sportif, which recently became a sponsor of its French compatriot in the esport, GameWard. With this formalization, esport is at a real turning point: due to its growing influence and presence in vital economic sectors (retail in this case). Thus, and as is the case in classic sports, it becomes a field of fierce competition between the various equipment manufacturers to link up with the most highly rated clubs and players.

Although it is still unclear to some, the sportswear market in esport is starting to grow and is becoming increasingly important compared to other sports. Followed each year by tens of millions of fans, the major esport competitions are a major advertising channel for equipment manufacturers. A godsend for them… but also for the online sports industry.

Professional tournaments are attracting more and more sponsors of all kinds, which probably gives more legitimacy and influence to the discipline. Not to mention that it offers more opportunities for amateurs, who dream of one day taking part in official competitions. While waiting for the promised day, platforms like FORMATION.GG give them the opportunity to participate in similarly organized tournaments, to create strong communities, and to get even deeper into the world of their favorite games. Surely the time has come for OEMs to turn now to tournament platforms dedicated to amateurs. If they haven’t already, it’s only a matter of time!

WARNING: This article was written by a third party contributor and does not reflect the opinion of CAStocks, its management, staff, or associates. Please see our disclaimer for more information.