Pinnacle Renewable Holdings announced the successful beginning of pellet production at their newest facility in Smithers, BC. 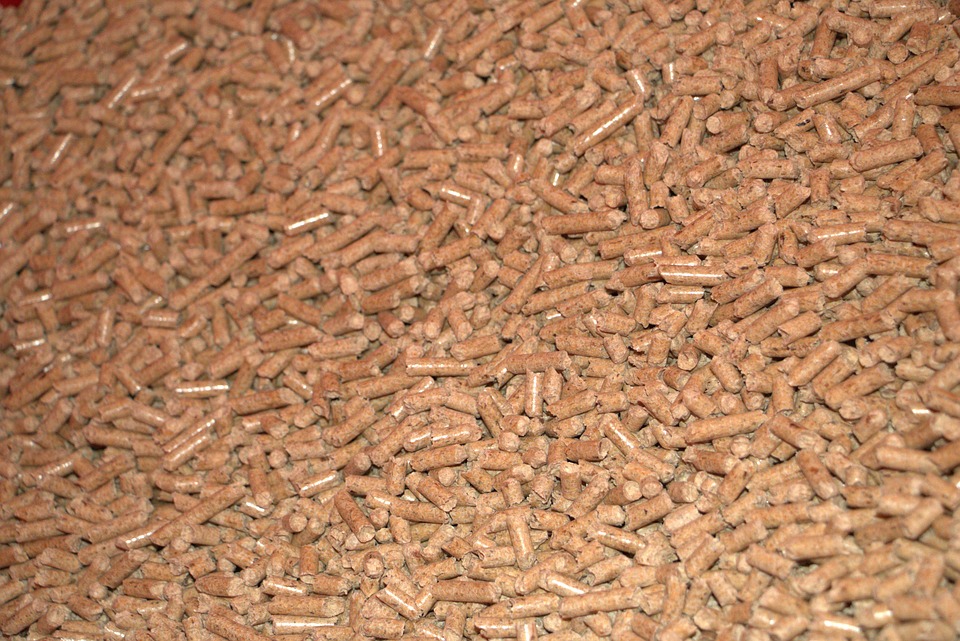 Pinnacle Renewable Holdings Inc. (TSX:PL) is now successfully producing wood pellets at a new facility in Smithers, BC. The facility is part of a limited partnership with 70 percent owned by Pinnacle and 30 percent owned by West Fraser Timber Co. Ltd. (TSX: WFT).

West Fraser supplies “clean, easily processed sawdust and shavings.” Combined with a “simple design,” the completion and ongoing operation of the facility is hoped to be “straightforward,” said Pinnacle CEO Rob McCurdy.

With initial production runs now complete, the Smither facility is expected to “reach full run-rate production” in 2018 along with new Entwistle, Alberta and Aliceville, Alabama production facilities. The combined output will add around 795,000 metric tons of annual capacity increasing overall output by 50 percent. McCurdy said this forward movement is part of a substantial growth plan designed to address a “large and growing contract backlog.”

Though McCurdy did not speak to the cause of this backlog, it is unfortunately not just the outcome of increased interest in renewable energy. As Pinnacle discussed in its Fiscal 2018 Third Quarter Results, it has been struggling in a “difficult” environment that included “CN rail disruptions, record B.C. forest fires, and Entwistle Facility commissioning issues.” In fact, its backlog of contracts stood at $5.0 billion at the end of the quarter.

Yet it also reported a 4.7 percent increase in the volume of same-facility production over last year despite the challenges it faced that included delays at the new Entwistle facility. As Pinnacle noted, the fire season is at an end and they have completed development in Entwistle. With the new Smithers facility coming online and additional output from its acquisition of the Aliceville facility, Pinnacle expects both higher production and lower costs moving forward.

Pinnacle acquired the U.S. facility in Aliceville, Alabama from The Westervelt Company which will retain a 30 percent stake. Pinnacle’s 70 percent stake cost US$37.1 million and the companies will split US$10 million in costs to improve operations with Pinnacle covering 70 percent. Despite the hefty combination of costs, Pinnacle expects the expenses to be within its 4.0x to 5.5x run-rate EBITDA target range.

Pinnacle is headquartered in Richmond, BC and is the world’s third largest producer of wood pellets. They now have nine production facilities with Canadian facilities on major rail lines leading to ocean shipping terminals and the Alabama facility using inland waterways for shipment to the Port of Mobile.

Pinnacle’s industrial wood pellets are used as a “greener alternative” for large-scale thermal power generation providing a reliable source of renewable power. These pellets are created from timber manufacturing biomass waste and Pinnacle’s production processes are designed to have a lower environmental impact. They are also used for residential and commercial heating sources.

In addition to heat and power, Pinnacle’s pellets are used in animal bedding and sorbent products. The pellets are highly absorbable and are used for both small and large animals. For animal use, they are marketed under the Pet Comfort brand.

With a host of troubles behind them, nine facilities headed for full output in 2019 and a strong portfolio of products, Pinnacle seems poised for a good year ahead.

PrevPrevious postCanada’s eating habits is changing, what this means for food and beverage operators
Next postWary of investing in cryptocurrency? Try blockchain insteadNext