Corb Lund, who has been singing for decades about cowboy culture and rural life, has openly criticized the Albertan government's desire to resume coal mining development in the Rockies. This environmentally sensitive area is very important to ranchers and farmers, yet Alberta's population is aging and mining projects will help attract new families and get the economy moving again. 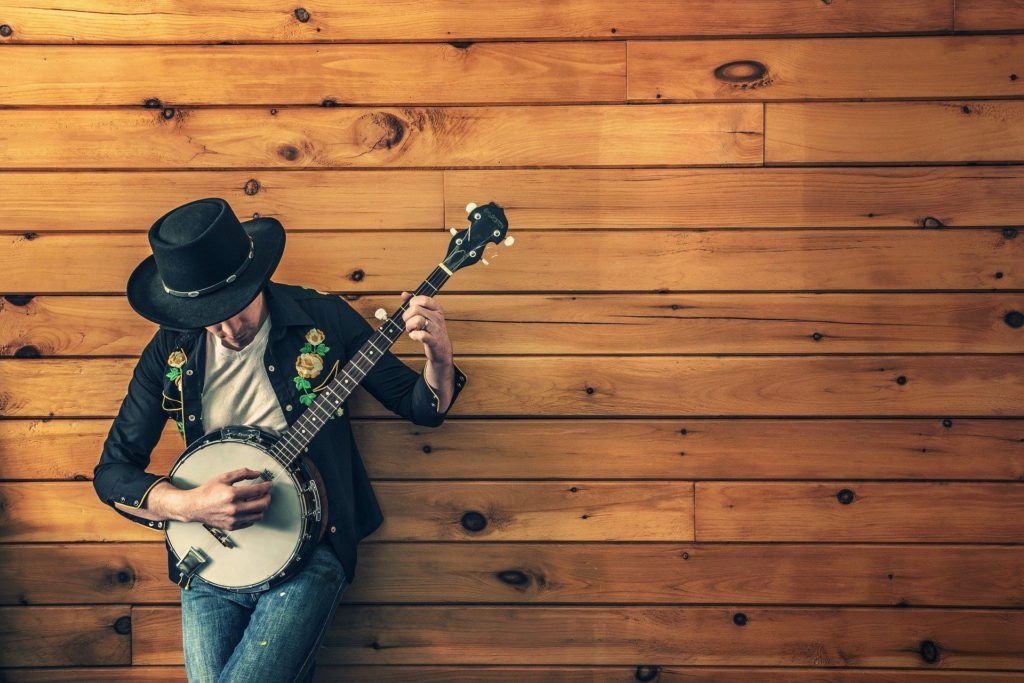 In a video posted on Facebook, Alberta country singer Corb Lund openly criticized the Alberta government’s desire to resume coal mine development in the Rockies. He even went so far as to call the plan a threat.

This controversy comes after the united Conservative government of Alberta in May removed its protection policy that banned open-pit coal mines in the Rockies. This environmentally sensitive area is very important to ranchers and farmers. Environmental organizations have also raised their voices, arguing that this project will have a negative and irreversible effect on nature.

The ban on coal mining has lasted for decades.

Established in 1976, the regulations governing the exploration and exploitation of coal are now ancient history. The Grassy Mountain Reservoir had long been a source of revenue for the area until the 1960s. The legislation (not renewed by the government) promulgates rules about cumulative effects for the province’s natural areas. For those who disagree with this decision, the new laws will not be as effective in protecting wildlife in the most sensitive areas.

For its part, the government states that this protection is dated and that the environment will continue to be protected by other rules that have been put into effect.

In any case, the region will see the realization of a large metallurgical coal mine project, run by specialized companies (such as the Benga mine in the Crowsnest Pass).

But what’s a country singer from Alberta doing in the middle of all of this?

Corb Lund, a great fervent lover of country and western culture, has been singing for decades about the culture and rural life of cowboys. He has released 11 albums and toured extensively in Canada and around the world. One could say that, in art, he is one of the most appropriate people to talk about this issue.

Mr. Lund said that he has done extensive research on the issue and said that this sudden change in policy is endangering the ecosystem of the region. In addition, the country star has met with a number of people connected with the issue, including politicians. A commitment to the environmental cause as we see more!

What if the Alberta coal mining plan was more of a blessing?

Alberta has significant deposits of high-quality coal. Most of the coal is not used for electricity (as one might think), but rather for steel production. An industry that is growing in Latin America, China, Korea, and Japan – all potential customers for local mining companies.

At a time when Alberta’s population is aging dramatically, mining projects will help attract new families and get the local economy moving. These mines will provide many jobs during construction, but will also provide stable employment in the mines throughout the life of the operation.

For their part, coal professionals say they are satisfied with this decision. Although they were previously able to request exceptions to the 1976 rules, this was a major barrier for them because of the cumbersome and complex process to follow. Companies will now be able to raise more funds internationally and focus on more structured activities.

Who will come first – the economy or ecology?

Between hopes for new economic blood and environmental concerns, the project is creating a lot of debate. Normally, the question should not be asked, however, in the case of regions losing competitive and economic stability, it could indeed be valid. Mining projects will generate a stable income for the inhabitants, with jobs in different fields, replenish the region’s coffers through the payment of taxes. This will bring a breath of fresh air to the regions in question.

Opponents of the plan to take over the mines have taken legal action. They accuse the government of having taken this decision, which they strongly contest, without proper consultation. A marathon of hearings will be held in the coming weeks to decide whether the mining companies will be allowed to begin their coal mining projects. In the end, it is justice, not the voice of Corb Lund, that will decide who will come first, the economy or ecology?

(Featured image by RyanMcGuire via Pixabay)

PrevPrevious postFIFAe in developing economies: an esport dream for Formation.gg
Next postWeekend Energy Outlook: Trump may be on his way out, but Oil seems likely to hold strongNext