Bank of Canada governor, Tiff Macklem, spoke in front of the Global Risk Institute yesterday. Warning that several challenges still lie ahead in Canada’s economic recovery, Macklem highlighted the vulnerability posed by overleveraged businesses and households who may be unable to meet debt obligations in the near future, as well as the additional long-term risks posed by the response to COVID-19. 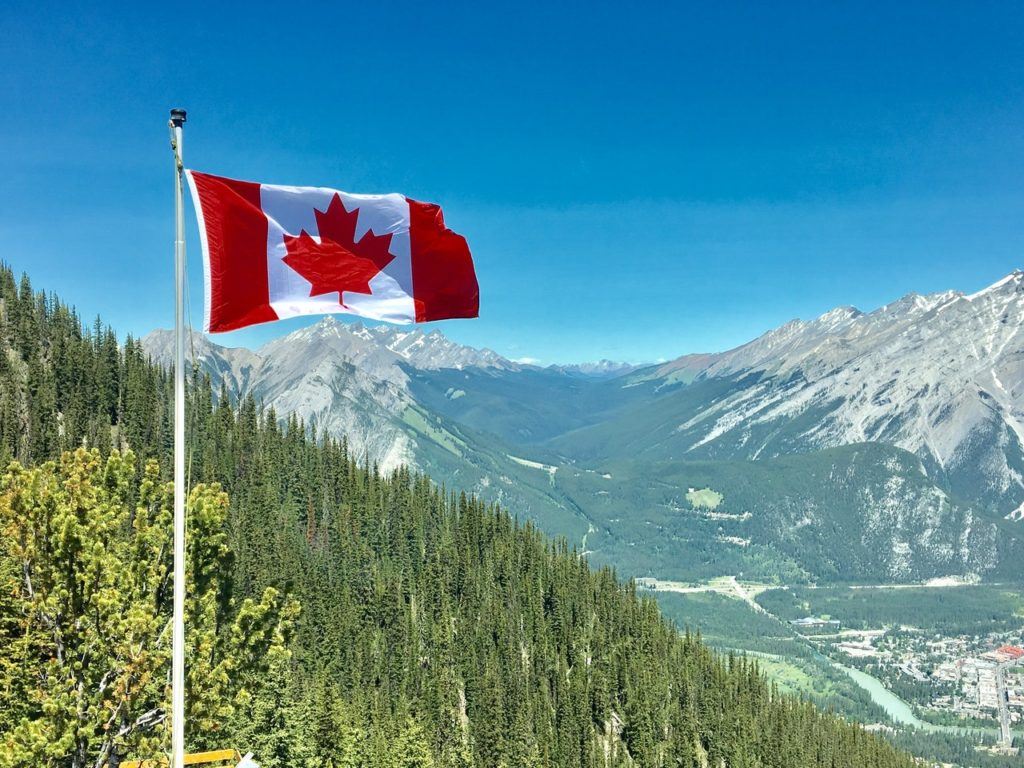 Speaking at the Global Risk Institute yesterday, Bank of Canada governor Tiff Macklem has warned that testing times are ahead for the Canadian economy, despite the rapid rebound from the initial COVID-19 impact.

In particular, Macklem has noted that the next few months will be especially important to the nation’s financial health. With recovery from the initial impact flattening off at levels lower than pre-pandemic levels, and assistance measures now being pulled back, Canadian households and businesses find themselves at risk of defaulting on debts.

Amongst the aid responses to the devastation of COVID-19, banks allowed for deferred payments on debts. In the case of household mortgages, up to six-months of deferred mortgage payments were made available. But now, as we reach the end of this grace period and employment has not fully recovered, there is a high risk than many households will default on mortgages in the months to come.

What is important to note here is that commonly cited unemployment rates can be misleading as a gauge for the health of Canadian household incomes. The reason for this is that many individuals have been excluded from being counted in the official labor force. This is as a result of their inability to actively seek employment as due to lockdown and distancing measures imposed to combat COVID-19. The official unemployment figure further underestimates the economic damage by failing to account for the large number of people who have lost significant portions of their working hours and incomes, yet are still being counted as employed.

A revealing figure here comes from Statistics Canada, which publishes labor force underutilization estimates. These estimates also include people that were either excluded from the labor force or worked less than half of their usual hours as a result of circumstances beyond their control; people that are not counted in the official unemployment rate.

While the rate of underutilization has dropped from its post-pandemic peak, it is now stabilizing at about double the rate witnessed prior to COVID-19. Currently, at 20.3%, this represents an additional 9% of the total labor force when compared to February’s 11.2%.

Further compounding the unemployment woes and the potential troubles for the Canadian economy is the increased rate of long-term unemployment—short term unemployment is more easily buffered by savings and remortgaging—particularly amongst workers within the industries hardest hit by COVID-19.

What this amounts to is a heightened risk of increasing mortgage arrears. As mortgage repayment grace periods expire in a climate of long-term underemployment, the strain placed on Canadian household budgets may prove to be unsustainable for some.

While household debt levels as a proportion of incomes fell in Q2, there are several factors that have artificially manipulated this statistic. The most significant of these is the overcompensation in the federal government’s support measures, which curiously saw household disposable incomes increase by 10.8%, despite the enormous loss of work experienced across the nation.

This was further aided by decreasing rates of non-mortgage borrowing, mostly driven by the shutdown of the retail and hospitality industries.

At the same time, however, the national mortgage balance sheet increased, from 1.47 trillion in Q2 2019, up to 1.55 trillion in Q2 of this year, and the potential for this to increase further is high. Currently, record low-interest rates will potentially stoke overleveraging in the real estate market which could be problematic if the government is unprepared to get on the wrong side of the housing lobby and introduce measures to curtail speculation.

Additional upwards pressure on borrowing rates is also coming from the current level of untapped home equity lines of credit (HELOCs) that give households low-cost means of accessing cash. Using regulatory data, the central bank estimates that approximately $310 billion worth of additional credit is easily available to cash strapped households here. Credit that may be tapped by those without sufficient savings to face long-term unemployment.

The risk here is further heightened should deflation of the underlying assets backing the nation’s debt occur in the future, which is not an unlikely scenario. With the economy currently propped up by stimulus measures and easy flowing credit, housing prices are becoming increasingly uncorrelated with fundamental economic data. Whether this situation can be sustained throughout the recovery period is unknown.

The Bank of Canada has ensured that easy money has, and will be available for the recovery from COVID-19. Significant quantitative easing and extraordinary guidance that interest rates will be very low have ensured that easy credit is flowing.

But these measures alone only prevent the economy from collapsing. Full recovery will take a long time, and many risks remain. The biggest risk, of course, comes from the pandemic itself. Without any clear forecasts for its evolution, or certainty over the possibility of a vaccine, this remains a big unknown.

There is also the added risk posed by any future adverse economic events. In normal times a recession or widespread natural disaster can be absorbed in the same way that the economic devastation of COVID has been. But the measures put in place by the Bank of Canada and the federal government are already pushing the limits of what is sustainable, leaving little headroom to deal with any crisis that compounds the current one.

Businesses are just as at risk

The central bank has also identified the increasing pressure that businesses are coming under as a risk factor. Already, some businesses are finding it hard to meet fixed repayments that are coming due as a result of dramatically decreased revenues. This is especially pronounced in all the likely sectors of the economy—food, accommodation, and recreation—but also in parts of the commodity sector are being particularly challenged.

According to the bank, the longer the pandemic endures, the greater the risk that short-term cashflow problems evolve into solvency problems.

This is a warning of the risks, not a forecast

Despite the doom and gloom this data presents, it is not a forecast of the future; it is merely a warning of the potential bumps in the road ahead for the Canadian economy. So long as the health crisis doesn’t evolve into something much worse than we’re imagining, and there aren’t any further adverse economic events, the road ahead is relatively clear. Long and maybe a little uncomfortable, yes, but, so long as employment eventually recovers, it is definitely not unbearable.