Proptech startups are a growing part of the Toronto tech scene as proptech looks set to move beyond niche investment status. 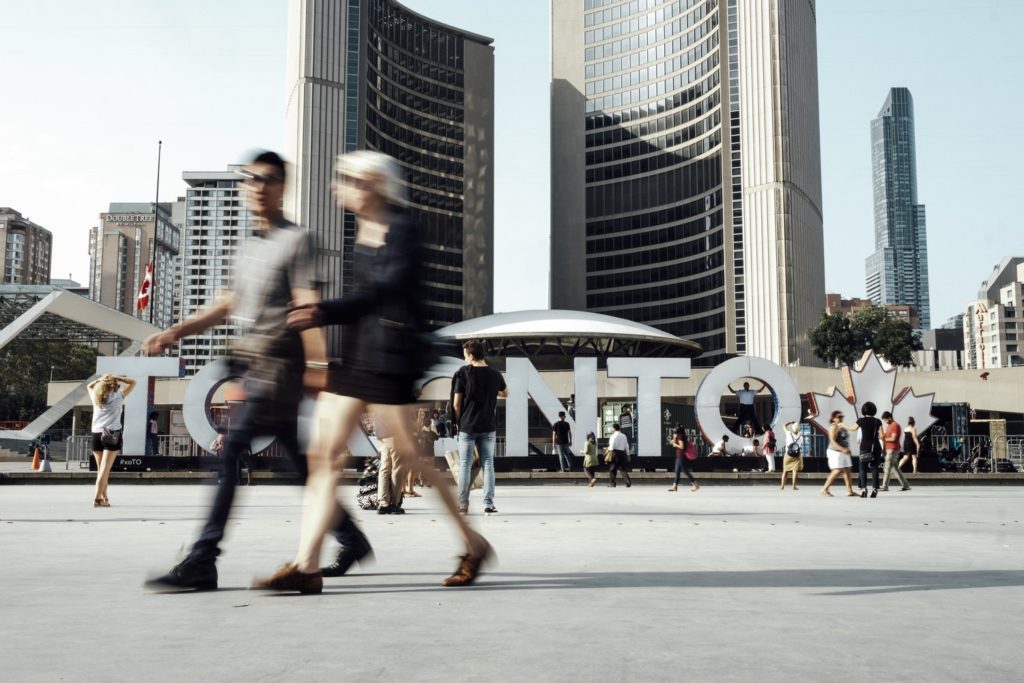 Proptech, Property Tech or Tech for Real Estate is a growing corner of the tech industry with a special history in Toronto. In 2017, the Supreme Court declined to hear an appeal regarding the restriction of home-sales data. Their decision opened Canada’s proptech scene to use of data long explored in the U.S. but from a more current perspective. It’s no surprise that Toronto’s strong tech scene took advantage of the moment revealing yet another reason Toronto is a global hub for proptech.

Can Toronto lead in proptech?

Real estate industry analysts in Toronto seem to hesitate a bit when asked about such tech innovations as blockchain or downplay their progress with AI. But the truth is that not every problem needs a blockchain and many applications of AI and machine learning are fairly mundane when examined more closely.

For Canada, the Supreme Court’s decision to decline to hear an appeal by the Toronto Real Estate Board in 2017 meant that the kind of access web developer’s in the U.S. had long enjoyed in real estate tech was now possible for Canada. Toronto’s lead in the tech sector combined with a booming real estate market makes it a perfect match for PropTech.

Toronto’s world-class status has long been established. But a recent feature in Realtor Magazine also identified Toronto as one of four “Fastest-Growing Proptech Startups Hubs” along with New York, London, and Santiago. Outstanding features of the Toronto proptech scene mentioned include:

Techstars is one of the world’s leading accelerator programs with activities conducted by both region and theme. Techstars Toronto launched in 2017 and it was followed by the Proptech Accelerator in 2018 in partnership with Colliers, a Toronto-headquartered firm offering global real estate and investment management.

The Proptech accelerator took place in Toronto, running from September 10th to a Demo Day on December 4th. Ten startups gathered from around the world including two based in Toronto:

MapYourProperty is a “Zillow for Real Estate Land Development, simplifying the planning and development process to a 3-click solution.”

Lane is a “tenant experience platform designed to build community, connectivity, and engagement at any office building.”

Sidewalk Toronto is a collaborative effort between Waterfront Toronto, Google’s Sidewalk Labs and an array of diverse voices reimagining a Toronto neighborhood.

Toronto-headquartered Brookfield Ventures has been clear about its global proptech ambitions with a U.S.$15 million investment in San Francisco’s BuildingConnected and investment in WeWork-rival Convene.

The Wall St. Journal covered the launch of Brookfield Ventures  which kicked things off with the BuildingConnected investment. The group has been formed to help Brookfield move from defensive to offensive thinking regarding technology. And this shift requires a different mindset than was available within the company despite the wide range of work already in motion.

Brookfield’s Stewart Upson discussed the shift as a move from one question:

“How will this be impacted by technology?”

“Why don’t we leverage what we have and use our unique position to gain a competitive advantage?”

This perspective led Brookfield to establish an investing team in San Francisco. Areas of interest include co-working and distribution facilities. But lateral thinking is also present with consideration of electric-car-charging at shopping centers. The abundance of talent across firms in San Francisco is hard to beat but the competition is particularly keen on attracting talent.

Proptech may become an area where blockchain and AI are making great strides but current concerns seem focused across the global industry in such areas as WeWork and AirBnB-type rentals and platforms for serving specific sectors of the real estate industry. There is a certain amount of building out going on at the moment and Toronto’s established status should aid its startups.

Growth in Toronto proptech is in tune with a larger movement by venture capital into solid investments. Proptech startup funding rose to US$3.4 billion, five times that of 2013. And the funding is finally moving beyond well-established sites like Zillow into such areas as “appraisals, building management, financing, co-working, co-living, building amenities, and empty retail space.”

With SoftBank’s Vision Fund making gigantic moves into such companies as Opendoor, WeWork and Lemonade, the industry is becoming a frontline operation in the battle between dominant firms for control of future internet terrain. In many regards, Toronto seems well-positioned to become uniquely associated with proptech as a sub-sector of the real estate industry. Whether tech forces in Toronto will seek that identity is another matter.