Quebecois fund manager, Caisse de dépôt et placement du Québec (CDPQ) has signed a deal to purchase a suite of solar power assets from Spanish renewable energy and investment platform provider Q-Energy. But why’s this Quecois fund so interested in renewable investments on the other side of the Atlantic, particularly in Spain? And what does this all mean for solar energy in particular? 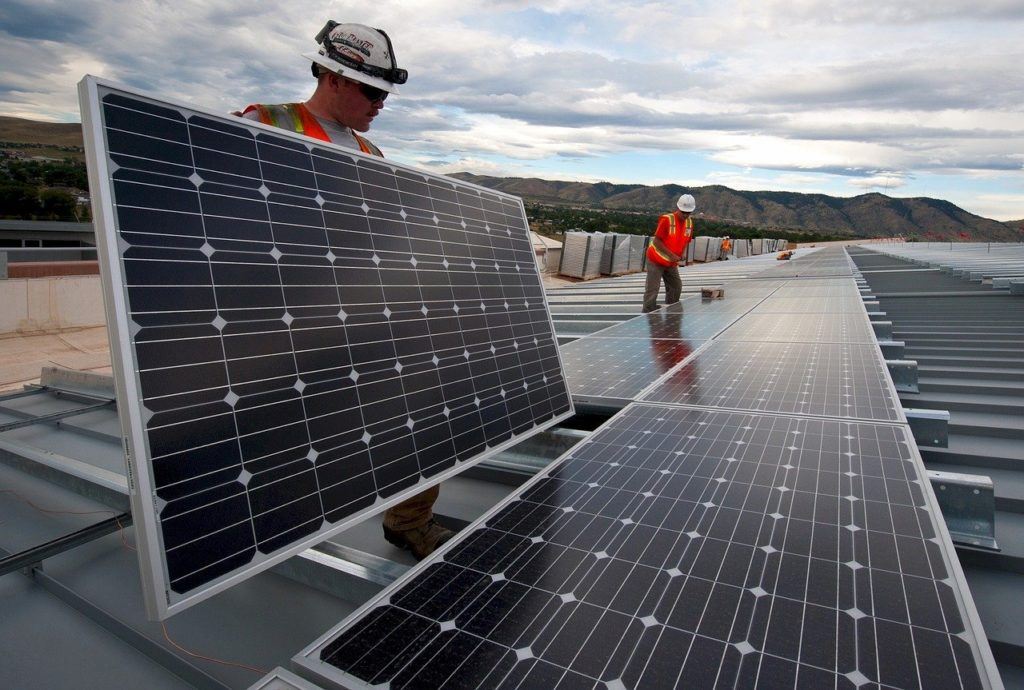 Quebecois fund manager, Caisse de dépôt et placement du Québec (CDPQ) has signed a deal to purchase a suite of solar power assets from Spanish renewable energy and investment platform provider Q-Energy. In total, CDPQ will acquire a suite of 73 photovoltaic solar energy plants located in Spain, which will provide a peak capacity of 216 MW when combined, delivering an annual generating capacity of over 355,000 MWh—roughly equivalent to the consumption of 115,000 households or a small city.

According to the company’s press release, “this investment represents the first step in creating a new CDPQ platform in Spain, which will seek to aggregate further renewable assets,” as well as being a “milestone in the deployment of CDPQ’s long-term European infrastructure strategy.”

But why’s this Quecois fund so interested in renewable investments on the other side of the Atlantic, particularly in Spain?

Currently, Canada is a net exporter of electricity: last year, Canada exported a total of 60.4 TWh of electricity to the U.S while only importing 13.4 TWh.

Spain, on the other hand, has historically been a net importer. While it’s exchange balance with neighboring France and Portugal does, occasionally, dip slightly into net exporter territory in line with competing price fluctuations, these brief excursions are short-lived. The bias is so heavily skewed towards net importing that, even with several months with slight net exporting Spain’s overall balance would still lean towards net importation.

Currently, Canadian energy production is dominated by renewable energy: 67% to be exact. Of which the vast majority is hydroelectricity production, with other renewables contributing the additional 7%.

Once again, the Spanish electricity market contrasts somewhat with Canada’s with almost polar opposite figures: there, over 61% of electricity production comes from non-renewable sources.

The year 2001 was the last year in which Canada was ahead of Spain for production of energy from non-hydro renewable sources, during which it generated 8.4 billion kwh, just 500 million kwh shy of Canada’s 8.9 billion kwh that same year. Since then, not only has Spain overtaken Canada in terms of gross energy production from non-hydro renewable sources, but it’s also shown a higher growth rate in the sector over the years.

What all this data adds up to is a greater growth potential for solar energy in Spain: as a net importer there’s headroom to increase domestic production; there is currently a smaller blend of renewables in Spain’s energy mix which, again, allows greater headroom for growth, particularly as the world transitions towards renewable sources; significantly less energy is currently being produced per capita in Spain, and; there is already a strong trend towards growth in non-hydro renewable energy, clearly outpacing Canada.

In short, if investment in solar energy is of interest, Spain currently presents a more attractive market than Canada. In a country where hydro has already fulfilled more than half of the domestic energy needs, that leaves less room for growth in other alternative sources of renewable energy.

But why the interest in solar energy?

Currently, there are two forces acting in favor of investment in solar electricity: 1) rising demand for renewable energy generation from an increasingly environmentally conscious population, and; 2) Solar energy has just crossed an important price threshold in most countries, now being cheaper than new investment in traditional fossil fuel sources like coal and gas.

Regarding the second point, the International Energy Agency (IEA), in its flagship World Energy Outlook report, has also found that solar is not only the main driver of growth in renewables, but is also now offering some of the lowest-cost electricity ever seen.

What all this means is that, as the world’s energy demand continues to rise, solar is going to be a major component of the energy infrastructure that will cater to the new demand. Not only is the political will there, but the business case for solar—that has, for so long, worked against its adoption—now makes more sense than for any other energy source in most countries.

(Featured image by Skeeze via Pixabay)