Restaurant Brands International reorganized its executive suite and put the pieces in place for a new era of growth at Burger King, Tim Hortons, and Popeyes. 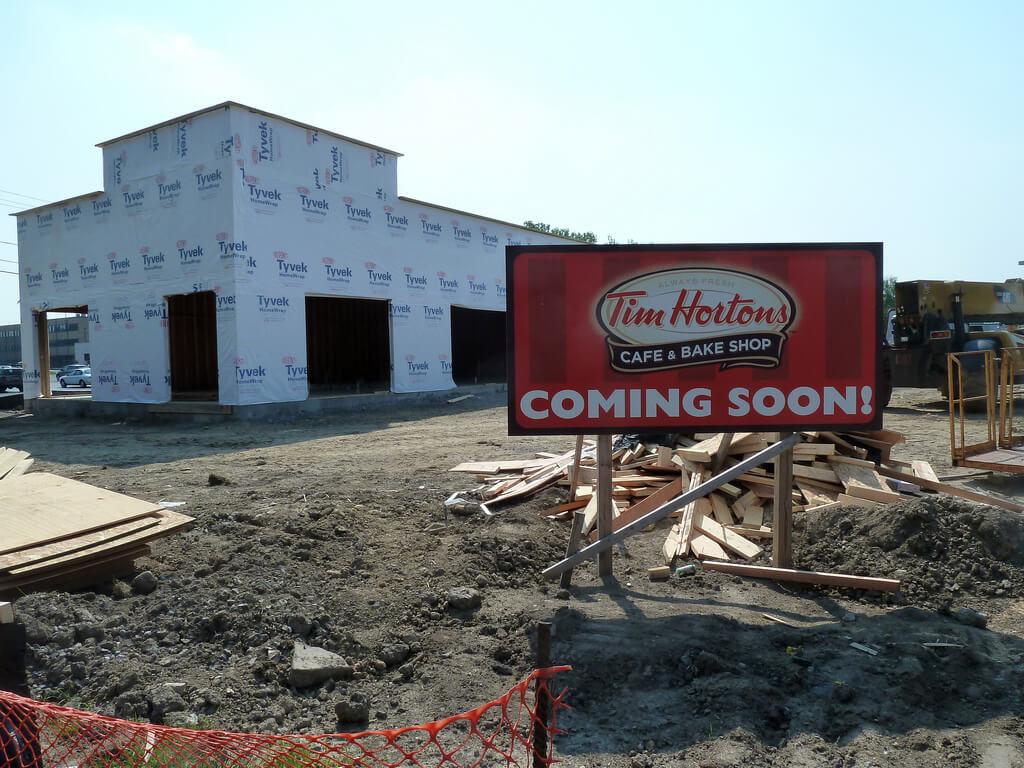 Restaurant Brands International (RBI) announced a combination of positive news that gave its stock a nice boost on high volume. Multiple execs with long company histories were promoted and strong fourth quarter metrics were pre-released. Dividends were also increased. Along with this news, the company’s first Investor Day Conference is also set for May.

On January 23, Restaurant Brands International Inc (NYSE:QSR, TSE:QSR) shared a boatload of positive news for the company in what feels like a prelude to something big. But the biggest news officially announced was the promotion or rearrangement of multiple long-term key execs including the new CEO Jose Cil who has 18 years at Burger King. Former CEO, Daniel Schwartz, is now Executive Chairman of RBI and Co-Chairman of RBI’s Board of Directors. Former CFO and Chief Technology & Development Officer Josh Kobza is RBI’s new COO.

The announcement states that the changes are effective immediately and that “Daniel [Schwartz] will work closely with Jose [Cil] over the next few months to ensure a smooth transition. It also reveals that “neither Daniel nor the Partners at 3G Capital intend to sell shares in the Company, reflecting their continued optimism of the long-term outlook for the business.” Daniel Schwartz notes that “this is a natural transition of roles for all of us, and reflects how we were already beginning to operate the business day-to-day.”

In a related conference call, Schwartz explained he will “be way more active than a typical chair…[and] will continue to be deeply involved in the business.” He also pointed to Jose Cil as the “driving force behind the substantial growth we have delivered at Burger King since we acquired it in 2010.”

Schwartz and Cil shared their perspectives with Yahoo Finance. Handing over the reins after eight years as CEO, Daniel Schwartz grew RBI’s restaurant count from 12,000 to 25,000 and oversaw the acquisition of Popeyes. He made it clear during the interview that he had no plans to leave RBI. He will also be much more involved with 3G Capital. And, though some are speculating that RBI is getting set for a big acquisition which Schwartz might help with, neither the former CEO nor the new CEO took that bait.

Schwartz again referred to the stance that the rearrangement is a “natural evolution of the roles that we have already been playing over time.” As he noted, “Jose [Cil] was beginning to manage the relationships of our global partners who are developing Burger King, Tim Hortons and Popeyes.” He also recognized Josh Kobza for his past partnership work stating that he “has been instrumental in developing a lot of these partnerships that have been successful.” And for Kobza’s recent technology role stating that “we have made more progress on technology under Josh than we had in the past many years before that.”

Jose Cil joined Burger King as a lawyer in 2000. He then moved into operations starting with six months of restaurant training. He began in North American operations and then took related roles internationally. Later he took a general manager role in Europe followed by running multiple stores in the U.S. After an 11-month stint at Walmart, 3G Capital acquired Burger King, and he returned in 2010.

Describing RBI as “fundamentally a growth company,” Cil believes the company is in the “early stages of growth globally” and that RBI has a “great team.” In the previously noted conference call, Cil clarified that he is “confident we have the right people in the right roles with the right focus” and that “there are no changes in how the three brands are being run today.” In Cil’s opinion, “there’s no need to add change where it isn’t required.”

The announcement also noted a dividend increase from $4.50 to $5 for first quarter 2019. It included some strong pre-release figures as well:

In addition, the company’s first Investor Day Conference is planned for May 2019.

Rumor has it that Papa John’s is in talks with RBI regarding a possible acquisition. Papa John’s began looking for a suitor in 2018. Possibilities include founder and former CEO John Schnatter teaming with 3G Capital for the acquisition.

Burger King, on the other hand, returns to the Super Bowl with its first such ad since 2006 and Tim Hortons is building its first China location with only 1,499 restaurants to go after that.