Having recovered from almost five months of lowered stock prices, Rio Tinto is viewed by many analysts as a Hold despite its current long-term prospects. 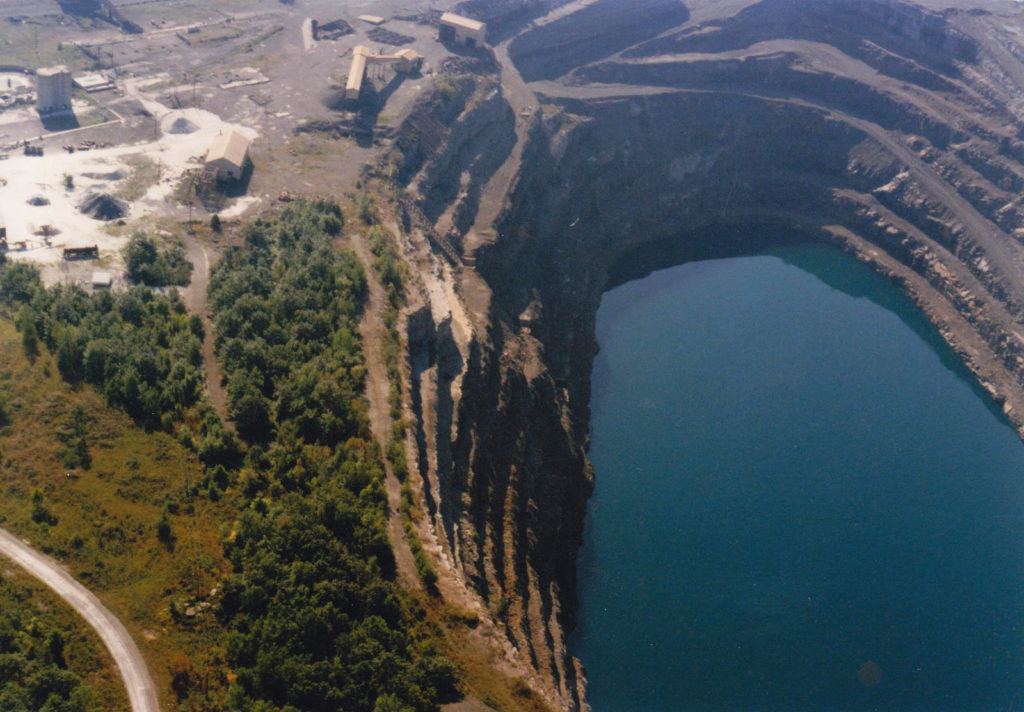 Mining giant Rio Tinto has seen erratic and lowered stock prices since August 2018. With a solid rise recently, stock analysts have a variety of responses from a short-term downgrade to a long-term positive view of the big picture over the next few years. Much of Rio Tinto’s current success appears to be due increased efficiency and reduced costs. But in the run, Rio Tinto’s future may well come down to its ability to diversify from iron ore. Based on a renewal of Rio Tinto’s aluminum mining agreements with Quebec, Canada may be key to Rio Tinto’s diversification plans.

Rio Tinto’s stock price (LSE, ASE, NYSE) finally broke out of its erratic behavior of multiple months for a solid rise at the end of January. A wide range of stock analysts is weighing in, though, the most widely noted reaction is that of JPMorgan whose analysts downgraded the stock from Overweight to Neutral. JPMorgan analyst Lyndon Fagan maintains that the “recent rally in the shares already reflects his higher earnings expectations for the iron ore miners.”

The Fairfield Current reports many recent changes in analyst ratings, mostly upgrades, leaving RIO with an average rating of Hold. Also worth noting, multiple hedge funds increased their stakes in RIO during the period of downtown. Institutional investors and hedge funds currently own 7.1 percent of RIO stock.

Analysts at Fitch Solutions focused on the long-term and decided that the future looks bright for Rio Tinto. The report maintains that Rio Tinto has the “expertise and capital to develop the most lucrative and largest mines in the world.” It also notes that the company “achieved higher profits year-over-year…despite cost inflation.”

Fitch Solutions is concerned that demand for iron ore will drop in the years ahead. Since iron ore provides 42 percent of Tinto Rio’s revenue, dropping demand could be a serious problem. In particular, China is expected to reduce steel production which means a smaller market for iron ore.

Nevertheless, given Rio Tinto’s ongoing efforts to reduce costs, generate cash and improve efficiency, Fitch Solutions expects it to outperform other iron ore miners. Fitch notes that Rio Tinto is the “low-cost leader in the iron ore industry” and expects healthy margins in the next few years. But Fitch does point to the need for Rio Tinto to diversify and mentions its Mongolian copper project as one example heading in the right direction.

Long-time mining industry journalist Tim Treadgold also notes that the efforts of major mining companies, including Rio Tinto, to cut costs and reduce unneeded assets have been mostly successful and put such companies in strong positions moving forward. In the case of Rio Tinto, that includes accumulating a big pile of cash after paying off a great deal of debt.

Treadgold points out that three years ago Rio Tinto had around US$14 billion in debt. Now it is virtually debt free and building up cash reserves that could hit US$10 billion by 2021. Though Rio Tinto initiated share buy-backs in 2018, Treadgold believes an expansion of buy-backs could be ahead, or that, shareholder dividends may be increased. He also points to a report by UBS noting that Rio Tinto “continues to return all divestment proceeds [from the sale of assets] to shareholders” which is the kind of thing investors like to hear.

A future in Canada

One of the biggest issues for Rio Tinto moving forward is diversification. And they are moving forward on multiple fronts. Though the company as a whole is headquartered in London and Australia, Rio Tinto is widely active in Canada with its “global aluminum business headquartered in Montreal.” In July 2018, Rio Tinto renewed a partnership with the Government of Quebec which supersedes a 2006 agreement. This updated agreement extends the life of aluminum-related operations in Quebec as well as hydropower agreements that support such operations.

In fact, Rio Tinto has over a century of operations in Quebec and is currently the largest mining company operating in Canada. Products mined and refined in Canada by Rio Tinto include not only aluminum but also alumina, iron ore, diamonds, titanium dioxide. Rio Tinto also operates multiple ports and two major railways. Subsidiaries in Canada include Rio Tinto Aluminum, Diavik Diamond Mine, Iron Ore Company of Canada and Rio Tinto Fer et Titane. But, despite these already extensive holdings, further growth in Canada may well be a major key to Rio Tinto’s future diversification.

From Ancient Egyptians to Warren Buffet: gold throughout time