Shopify on the surface had a successful year in merchandising, but shareholders await a good return on investment. 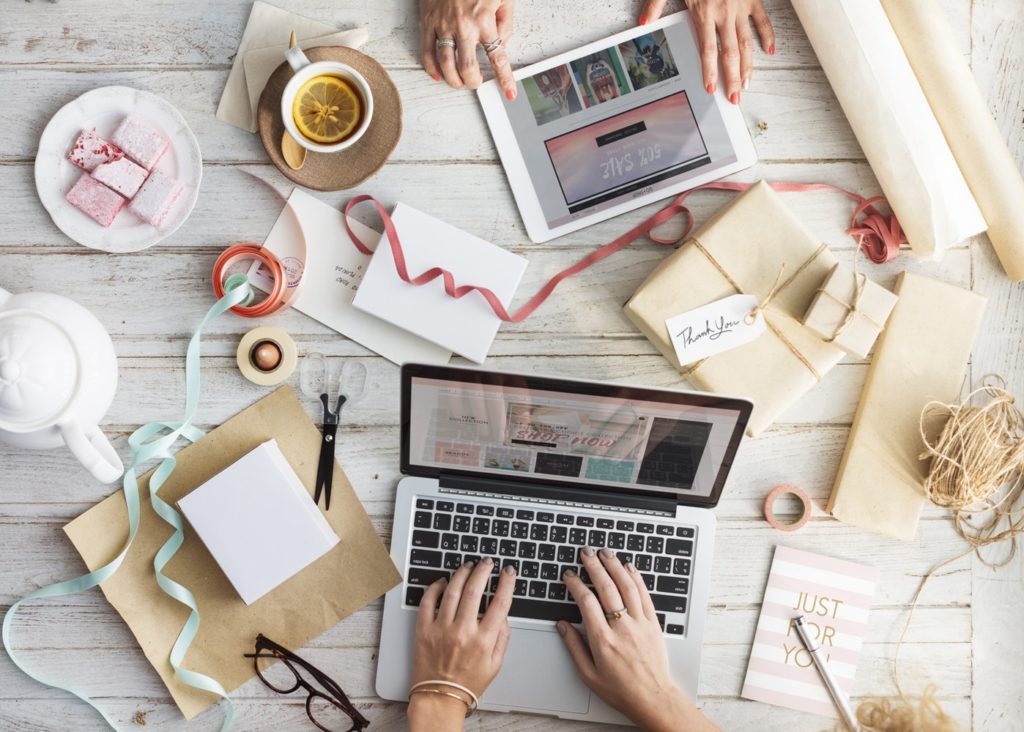 Shopify’s Chief Operations Officer, Harley Finkelstein, said in a conference for the firm’s partners last year, these three key statements: The pace of change in e-commerce and tech will accelerate due to the sharing of innovations; he cautioned that if not careful, the future of commerce would be held by a few; and commerce can survive if only it is in the hands of many.

Canadian-based Shopify is described as a multichannel, cloud-based platform designed for small and medium-sized businesses. It extends its platform internationally to the U.S., England, and Australia. It designed a mobile and web storefront as well as social media storefronts. It also does physical retail locations and creates marketplaces with the idea ‘digital shopping for the many by the many.’

Shopify lowered the requirements for entry for e-commerce companies. It caused an expansion on the backside of the network to 20,000 app developers and partners in the form of agencies. The partners offered services such as tools for customer service, strategic insight, and inventory management. It essentially created a micro-economy around its present businesses. Some now believe Shopify’s competitiveness stems from its ability to develop partnerships.

Behind the scenes to make business easier for merchants who direct sell to consumers, an array of app developers created an efficient and effective support system. The apps built for specific merchants may manage inventory or pop up a suggestion about a related item after moving to the cart. The public never sees the app just the merchants do.

As of to date, 84 percent of the apps earn money. The app developer gets 80 percent of the profit while Shopify skims 20 percent from the earnings by the apps. The apps display in an online store where merchants can find what they need while Shopify regulates as laws change on data and privacy parameters.

Looking at each parameter of Shopify took it from a neutral rating to a buy rating as reported by DA Davidson. The analysts do not all agree on this business. The ratings range from sell from one lone analyst while 12 different analysts say buy then another six have a hold rating as reported by the Bharatapress. So why the mixed reviews even though profits are up?

Large investors did two things: They either reduced the amount of stock they had, or they increased it with Shopify. It developed a negative return on its equity of around 4.26 percent. The firm also had a negative net margin of 6.93 percent. It had many expenses at one point that ate up its profits.

The shareholders in the past year did not always receive a return on investment. This is understandable for a company that’s doing a major expansion but at some point, investors need to see a profit on their investment. The players may change who has what say when. Here are the significant shareholders: Resources Investment Advisors Inc owns 725 shares, Compagnie Lombard Odier SCmA has 770 shares, and Captrust Financial Advisors has 1115 share. The first two firms increased shares in the last quarter.

Firms that obtained a new position and no share amount given were Bollard Group LLC, and FNY Investment Advisers LLC. Institutional investors along with hedge funds still own the majority of shares and makeup 62.64 percent of the stock.

This coming Feb. 21 has been set as a looking point among investors and analysts. Both groups want positive results, but with the surprising market downturn making things murky, it may be hard to assess what is fear and what is a real problem. Analysts reported by Nasdaq chose to use near term share price momentum. Using the Zacks Rank System, it states Shopify has a premium trade value.

Though mostly positive, they believe it lags in the market. A habit of selling secondary shares has become a concern. Shopify has not chosen to raise prices instead of using secondary shares. It could be positioning to acquisition someone or something which would explain the maneuvers in the fall of 2018 — no mention of yet of increasing shareholder value which has been an issue.

Investors need to watch the company’s investing and see if they buy a significant number of shares. At some point, the company must address shareholder profits and if not, they could get outmaneuvered. The Aimia, Aeroplan and Air Canada triangle in the news had a similar set up of expanding but not ensuring shareholders had profits. Shareholders had the final say and sold the company. Aimia had plenty of money, but not much business left to run. Whether Shopify has the same parameters, those in the know need to examine more on how things could pan out.