After releasing the results for the first quarter of its 2021 fiscal year, Aurora got off to an excellent start this week. It announced its intention to raise approximately $125 million. The cannabis company expects a rebound in cash flow and adjusted EBITDA. For the 2021 fiscal year, the company is forecasting a loss in total share value of $1.21 million and revenues of $317.86 million. 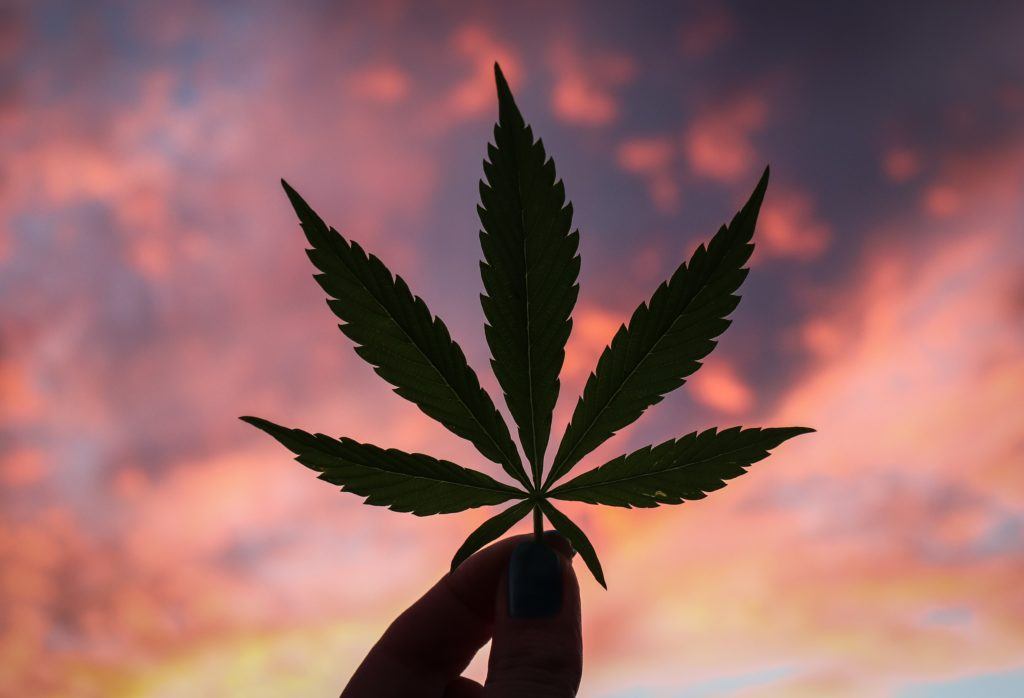 Triggered by the U.S. election results, last week’s surge in Canadian cannabis stocks speaks volumes about the industry’s dependence on political and economic conditions in the United States. Aurora Cannabis, one of the leading Canadian companies in the sector, is no exception, and has reason to rejoice.

President-elect Joe Biden has indicated he supports the lifting of many drug restrictions or punishments. This explains the celebration of investors and the immediate impact on cannabis stocks. Canadian players in this lucrative industry are not wasting their time and are planning ahead. Aurora Cannabis (NYSE: ACB) embodies this dynamic.

After releasing the results for the first quarter of its 2021 fiscal year, Aurora Cannabis stocks got off to an excellent start this week. Its capitalization reached C$1.37 billion, an increase of 87% in one week. On Tuesday evening, the Canadian cannabis manufacturer announced its intention to raise approximately $125 million. Listed on Wall Street, it allows investors to acquire each new share issued at $7.5 per share (a 9% discount from Tuesday’s closing price of $9.77). Aurora will also offer warrants, which give the right to purchase securities at a price of $9 for the next 40 months.

During its first quarter, Aurora Cannabis reported total net income of C$67.81 million. This figure exceeded analysts’ estimates of $64.14 million. Many investors view this indicator as a positive sign of the company’s good health.

On the other hand, Aurora Cannabis’ stocks recorded a loss per share of $0.9 per share (compared to the $0.04 estimated by analysts). Due to a legal settlement, the company’s adjusted EBITDA deteriorated significantly. As a result of headcount reductions, the company spent significantly on contract termination costs and severance and benefits expenses. Aurora will be required to reduce its costs to rebuild its adjusted EBITDA and positive cash flow.

For FY 2021, the company’s forecast is for a loss per share of C$1.21 and revenues of C$317.86 million. During the second quarter, Aurora expects a rebound in cash flow and restored adjusted EBITDA. This is a prerequisite to avoid dilution in the value of its existing shares.

Aurora have been dependent on the Canadian recreational sector.

More than half of Aurora’s total revenue comes from the Canadian recreational marijuana market. This has always been the company’s largest market. However, Aurora Cannabis continues to lose ground in the recreational marijuana market, and its stock price has suffered. The Canadian manufacturer reported $34.3 million in net cannabis revenues, down 3% from the previous quarter.

Following its acquisition of Reliva earlier this year, it announced that its revenues from cannabis consumption were boosted by $1.1 million, mainly due to CBD sales in the United States. Aurora wants to expand directly into the US cannabis market. Unless federal marijuana laws change, it cannot do so while maintaining its listing on the New York Stock Exchange. The arrival of Joe Biden, as the new US president, could therefore work in Aurora Cannabis’ favor and allow it to fully expand in the US.

Is it the right time to buy Aurora Cannabis stocks? verdict:

Aurora Cannabis stock remains a highly risky stock, it could make you win big as well as lose everything! Investing in Aurora shares is equivalent to taking a big gamble. At this stage, the company’s major problem is the need for an inflow of cash and therefore the need to issue new shares. This inevitably leads to a dilution of the shares. Investors may see their participation reduced and the price of their shares fall.

Although Aurora is performing satisfactorily, the price of its shares remains linked to other uncertainties and is quite likely to fall, perhaps significantly. This leads us to qualify Aurora’s share as a dangerous one!

Nevertheless, the potential return on its share is interesting – especially if the notion of risk tolerance is taken into account.