Changes in regulation, volatile markets and new deals impact the global insurance industry as they cope with rising costs and emerging markets. 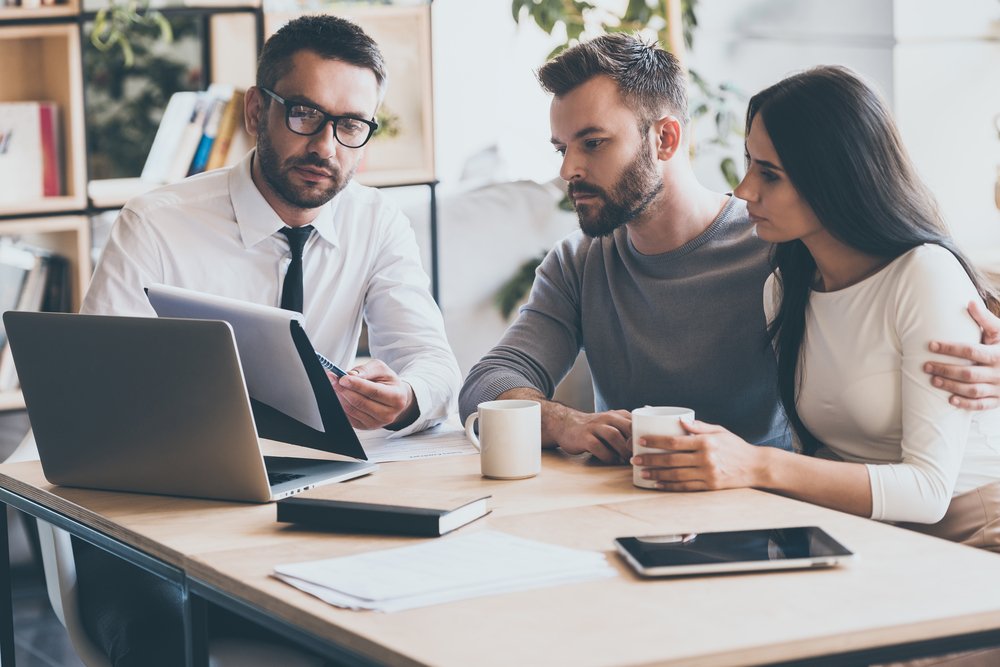 Canada’s main stock index slightly rose on May 14 coming from a lower opening on May 13 after the United States and China imposed additional tariffs on one another. This roller coaster movement has become a status quo for the stock market amid the trade dispute between the world’s two largest economies. The trade conflict has been ongoing since July of last year.

In the U.S., the Dow had the worst decline coming from a rally in the days after the worst performance in December. After no progress was achieved in the discussions between U.S. and Chinese officials, the Dow shed more than 700 points, the S&P was down more than 70 points and the Nasdaq lost 276 points.

Why would insurance companies invest in stocks?

The rest of the money goes to the services needed to maintain operations, not to mention that companies employ people to guarantee smooth processing of policies. Twenty-one percent goes to administrative cost which includes paperwork and customer service helplines.

In North America, the insurance industry is required to pay taxes higher than what is being paid in other regions. About 16 percent of the premium goes to paying taxes.

On the other hand, their investments in the stock market can contribute to as much as 50 percent more profit even if, as mentioned above, they must keep 55 percent of the collected premiums as reserves or as rotating capital for payouts.

The insurance industry and the stock market

The ongoing trade dispute between the U.S. and China has in many ways fueled rising interest rates across economies. When interest rates are high, market volatility is always expected to happen and stocks take the beating.

Market volatility will decrease supposed profits made by insurance companies from their investments in the stock market. Even if they have reserves, the ability of insurance companies to pay claims are affected as well – something that they would want to avoid since their policyholders are their priority.

It all boils down to the assurance that they can and must pay claims. If this priority is threatened, insurance companies take the necessary steps to safeguard the interest of policyholders.

Take for example a decision made by Great West Lifeco Inc. On May 2, the company announced net earnings attributable to common shareholders of $657 million or $0.67 per common share for the first quarter of 2019. This was a decline from the $731 million and $0.74 per common share that the company had in the same quarter last year. In Canada, Great-West Lifeco reported net earnings of $238 million compared to $316 million in the first quarter of 2018.

The company said the decline was due to higher income taxes, lower net fee in Canada and the U.S. and the unexpected claims it had in Europe.

Another example would be how the Canadian insurance industry, through the Insurance Bureau of Canada, is rejecting a proposal from the Office of the Superintendent of Financial Institutions. In June 2018, OSFI proposed to increase the amount of capital required for insurance companies to operate in Canada. The increase will be targeted to companies with large global operations.

Don Forgeron, president and CEO of IBC, described the proposal as “a very serious problem” as it may compel global insurance companies to decide against operating in Canada. The proposal is particularly concerning as the insurance industry as a whole is facing different market stimulus at present.

“We want to be in the business of encouraging global companies to invest in Canada – to build and expand their operations here, to help increase the market capacity, and to spread the risk around the world rather than concentrate it here in Canada,” Forgeron said.

Insurance companies invest in stocks as one way to maximize profits in the meantime that policyholders have yet to claim for payout. When the stock market goes down, investments and share prices of insurance companies go down as well. In cases like these, they would be compelled to either incur the loss or raise premiums for their next batch of policy buyers.

(Featured image by g-stockstudio via Shutterstock)