RESAAS made some of its 2018 news from blockchain-related announcements yet the final products have yet to appear, yet the future remains bright for the proptech firm. 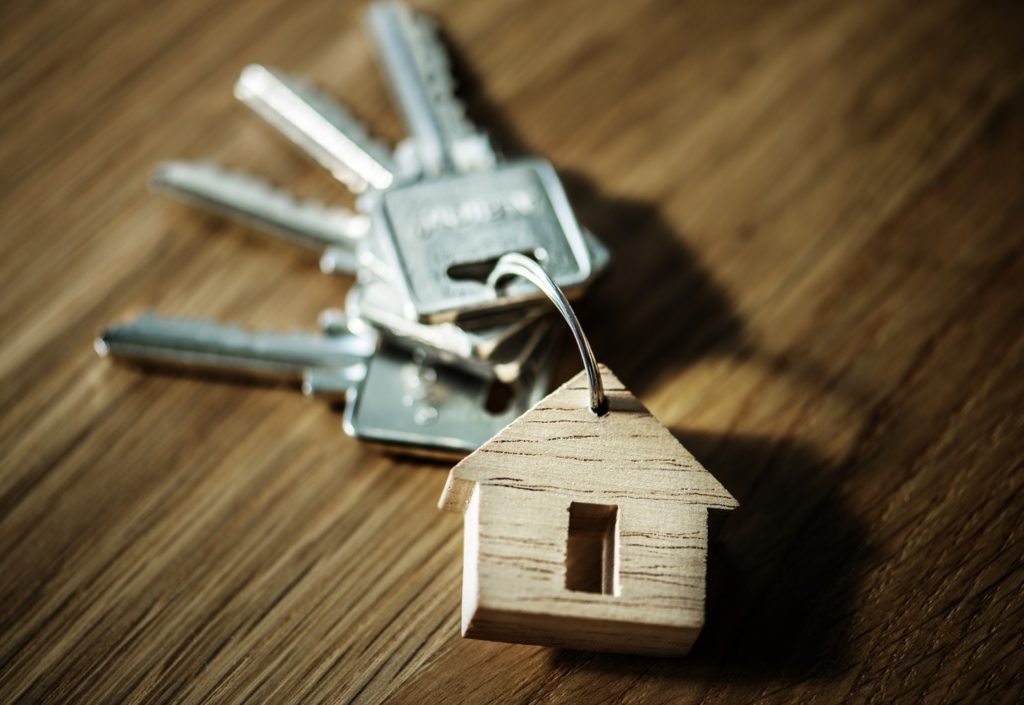 RESAAS, a real estate software as a service (SaaS) public company based in Canada, is starting to attract attention in blockchain technology circles as the contours of its future use of blockchain tech become clearer.

In 2018, RESAAS announced a number of deals and new features, including an acquisition, that was specifically blockchain-focused or in one of the areas of real estate in which blockchain tech is seen as providing a useful solution. But follow through announcements have yet to appear. Nevertheless, RESAAS seems attuned to its customers based on its product mix.

RESAAS is a public Canadian company which current platform for the real estate industry is receiving a good response from North American agents, brokerages and associations. So it is worth looking at the company’s emerging hopes for blockchain to supply many of its future tools and services. What is actually going on behind the scenes with its blockchain plans remains to be seen.

According to Danielle Sissons, the VP of Operations, RESAAS Services Inc. (TSXV: RSS, OTCMKTS: RSASF), headquartered in Vancouver, began as a social network for the real estate industry that could also offer communication centers for companies and groups. One particular need they saw was for individual agents to build their networks with other professionals.

This approach evolved into a more focused suite of tools for industry communication and listing information offered in software as a service mode. Following the shift to subscription pricing, additional focused services beyond features were launched. The two main launches to date are RealTimeMLS and BrokerOS.

RealTimeMLS exists to address a problem found in extremely hot real estate markets. For example, in such markets houses can be sold before they are listed on the MLS. Some of these pre-market transactions may never be recorded correctly leading to gaps in information. RealTimeMLS provides all transactional data including-premarket transactions. It is seeing growing uptake among realtor associations.

BrokerOS is designed to make it easier for brokerages to communicate with and manage brokers. Features include a virtual bulletin board, multiple channels for messages and private groups. BrokerOS is essentially a private social network for businesses built on networking with a high need to communicate on the go.

So where is the blockchain in all this networking and communication? So far most, if not all, of what RESAAS is known for may be database heavy but does not require or likely benefit from the distributed ledger for which blockchain is known. But there are specific products and features discussed or introduced by RESAAS in 2018 that are either identified with or could make use of blockchain tech.

In March, RESAAS announced the acquisition of Real-Block Inc. RESAAS expressed interest in using Real-Block’s tech to enable smart contracts for referrals and subsequent fees allowing for automatic transferral of those fees. In a sense, smart contracts offer a form of automation when specific milestones are triggered making them ideal for largely standardized agreements. Currently, this is one of the most widespread forms of use-cases for smart contracts being explored in fintech.

Come May, CEO Tom Rossiter gave a positive update on the Real-Block acquisition. At this point, the plan was to use Real-Block’s Ethereum-based approach to establish a payment system for referrals between agents. Though there are issues with current payment systems using blockchain, payments are also a rich area of exploration at the moment. But that point also seems to be where the Real-Block trail ends.

In October RESAAS announced a referral fee payment service on their platform. No mention is made of Real-Block or of blockchain though RESAAS Pay clearly seems to be that product. However, RESAAS Pay features a way to pay referral fees with credit cards.

It may well be that a deadline was blown in launching the full product or that a change of course was made from a company that does not like to talk about such things. In any case, what was billed as a blockchain product was ultimately announced as a very useful and potentially lucrative product. Whatever tech was employed, specific needs are being filled for which the client is paying a fee offering RESAAS recurring revenue.

Another blockchain initiative for RESAAS was announced in July and gradually fell off the charts as well. The plan was a joint venture with Real Estate Consortia Inc. to tokenize properties as a basis for providing complete records of the home’s history that could go beyond current offerings. The status of this project is unclear and could also be making moves behind the scene. As with previous products, the need being addressed is real.

How large a role blockchain ultimately takes in the RESAAS mix is to be determined. Blockchain certainly appears to be relevant to many of the problems the company is addressing. Whether blockchain is the answer is a bigger question for RESAAS.