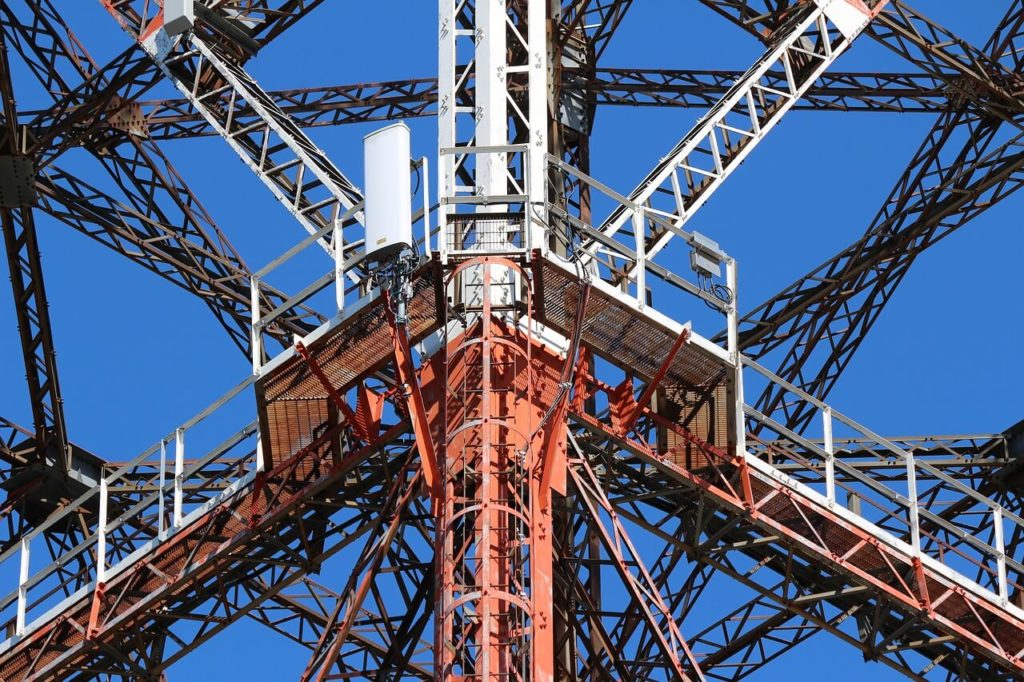 Canada continues to develop its infrastructure for the telecommunications industries in a variety of ways. It has long-term companies who specialize in such, the global giants, and regional companies creating new services. Telecommunications sector of Canada’s economy in 2016 made $48.7 billion. The industry consists of about six sectors:

The regulatory policy came into play in 2016. The government continues in some areas to fund infrastructure or upgrades in rural and urban environments. It also set mandates of access speeds of at least 50 megabits per second (Mbps) for downloads and 10 Mbps for uploading. It wants wireless at all major transportation roads. The government concentration has moved to broadband Internet access services. Newer services make a profit whereas legacy services begin to cost more to maintain than make a profit. The government defines more modern protocols as Ethernet, and Internet Protocol (IP). Now fiber optics systems have entered the realm.

At the end of September, a new trade agreement between Mexico, Canada, and the USA covered the telecommunications industry. Regulation of the industry in Canada will not be affected. The USA decided to be specific as in Super Bowl commercials, copyright protection, and shopping channels. So much for authenticity and communications between the two countries to maintain border security. The USA chose to support old industries with grudges rather than move forward into the future. Canada, on the other hand, has been finding ways to bring protocols, processes, and inventions to market faster.

Listed among the venture stocks lies TSX TOP 50 in 2018 Uniserve Corporation. It had a 24 percent increase in its revenues which resulted in $8.8 million. Advertised as an unified communications company with world-class service it combines voice, media and data services in the Calgary, Kitchener-Waterloo, and Vancouver areas. Its recent announcement that its Director of the Company and CEO resigned at the end of September signaled a reorganization. The company had experienced an earlier reorganization in the spring.

Earlier in the spring, they expanded access to data center facilities across the nation. Now it has access to 43 Tier I, II, III data centers due to multiple agreements with Canadian telecommunication and data providers. It may not be a venture stock much longer.  It managed to obtain seven design/build certified Tier III centers in Eastern Canada, Toronto, Ottawa, and Calgary. It can now expand its International Enterprise Solutions and get a significant toehold in the market. It has developed a plan to target Asian/Pacific markets as well as the USA and Europe markets. Tier III facilities have leading-edge technology installed. With the new power pricing in place, it can create inventories and strategize for those clients.

The company has managed to acquisition Xanity, RootCellar Technology, and Glenbrier Technology while joining the blockchain technology initiatives this past year. Though the stock has had volatility lately, the company continues to restructure for dealing with a larger piece of the market. As Uniserve Corporation takes on more characteristics of larger corporations, it will be intriguing to watch the developments in  2019. Its Smart Home Service packages should offer something for the growing housing market in Toronto as well as Vancouver. Adding Toronto to its data centers provides an opportunity to develop outward global paths as it continues to do acquisition and development services.

With the reorganization how long it will take to manage and integrate all those departments in an extremely competitive market will impact the stock. It moves, and acquisitions did not go unnoticed by other larger telecommunications companies. It may become a juicy piece of fruit, just plump for picking if the capital does not cover all the reorganization and acquisitions. Some of the decisions have been strategic such as RootCellar Technologies that gave a team of experts for mission-critical data management. It takes time and good people slid into a position that fit their skill and problem-solving sets to create the environment for a global company. Depending who they pick for the positions recently resigned from should tell investors what becomes emphasized next by what their prior work experiences have been. Either way, the stock took a slight dip recently creating an opportunity for those willing to take the risk of supporting a possible next graduate to the TSX market. With its one bill theme of how it charges for a service may catch on nationally since it hints that its competitors like to send more than one bill. After all the acquisition activity of Uniserve Corporation, and all its hard work, it may find itself classified as an acquisition possibility by one of the larger firms looking for ways to add to its portfolios. Move forward and carry on Uniserve Corporation telecommunications continues on becoming a utility and a necessity.