TELUS is participating in the government's Connecting Families Initiative for Canadians with least access to internet services. 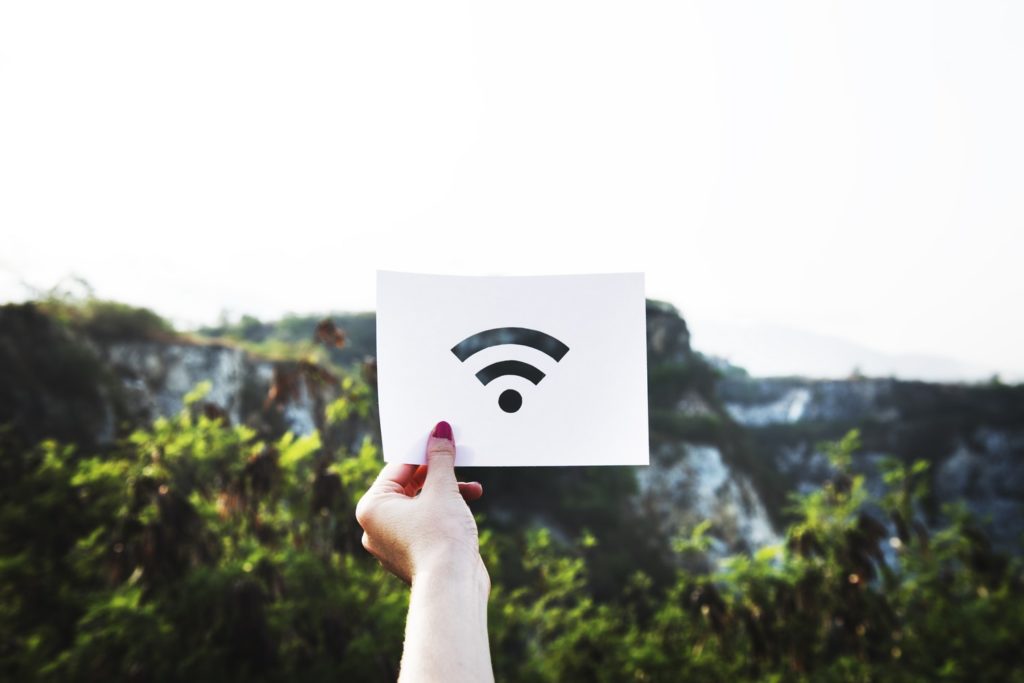 Currently, TELUS already provides internet services to over 30,000 low-income single-parent families via its Internet for Good project. Now the company’s new initiative is expected to increase coverage among low-income customers by almost tenfold.

The company aims to do this by participating in the Connecting Families Initiative, which is created by the Canadian federal government to specifically offer better digital resources to Canadians all over the country with the least access to internet services. To do this, the company also plans on enlisting the help of major Canadian ISP’s to help fund the program.

Furthermore, this new decision by the Canadian ISP, which is announced via a company news release, will not be a burden to taxpayers, as it will come at no additional cost.

Almost 50 percent of poor families in Canada lack access to internet, which has been a vital service for everyone. As such, TELUS President Darren Entwistle said, “As part of our long-standing commitment to putting our customers and communities first, the TELUS team is leveraging our technology in combination with our culture of giving, to bridge social, economic, and geographic digital divides.”

The telco has been running programs such as the TELUS Internet for Good initiative, helping in connecting at-risk Canadians to the tools and opportunities.

“We are pleased to join the government of Canada, our industry colleagues and not-for-profit partners to create Connecting Families and help more Canadians thrive in our dynamic digital society,” Entwistle added.

The new initiative by the company also aims to create one network where major ISPs can directly link themselves, creating one unified project that can offer cheaper internet services across the nation. However, some people have criticized the initiative, declaring that it doesn’t go far enough and that there are still hundreds of thousands of children that don’t even have basic access to the World Wide Web.

TELUS responded by stating that digital infrastructure and website usability can only be developed so quickly and that it aims to bolster internet access in rural and low-income areas. The company also made the largest donation ever in the country, giving $120 million to launch a foundation that aims to help Canada’s youth.

Besides the Connecting Families Initiative, TELUS is also responsible for other Canadian internet-based campaigns. This includes the TELUS Mobility for GoodTM, which provides vulnerable youth with a free smartphone and an included plan every two years. The program aims to make sure every kid always have access to communications, preventing isolation. There’s also TELUS Wise, which offers workshops to ensure that Canadians stay safe online. Lastly, the company also recently launched the TELUS Wise Digital Pledge, a program that aims to end bullying by encouraging Canadians to take an active role in making sure the internet is safer.

PrevPrevious postNew Edmonton store features smoke-free e-cig with brand-free signage
Next postThe contrarian investor: 2 stocks you can invest in before they recoverNext