The Canadian Tech Sector is Holding Strong Despite Covid-19

At a time when the crisis is in full swing in all sectors, a promising report notes that the tech sector is in surprisingly good health. It points out that between February and October 2020 the number of jobs in STIM (science, technology, engineering and mathematics) increased by 8.7%, i.e. 98,500 more jobs in the midst of the crisis linked to COVID-19. But there is room for improvement still. 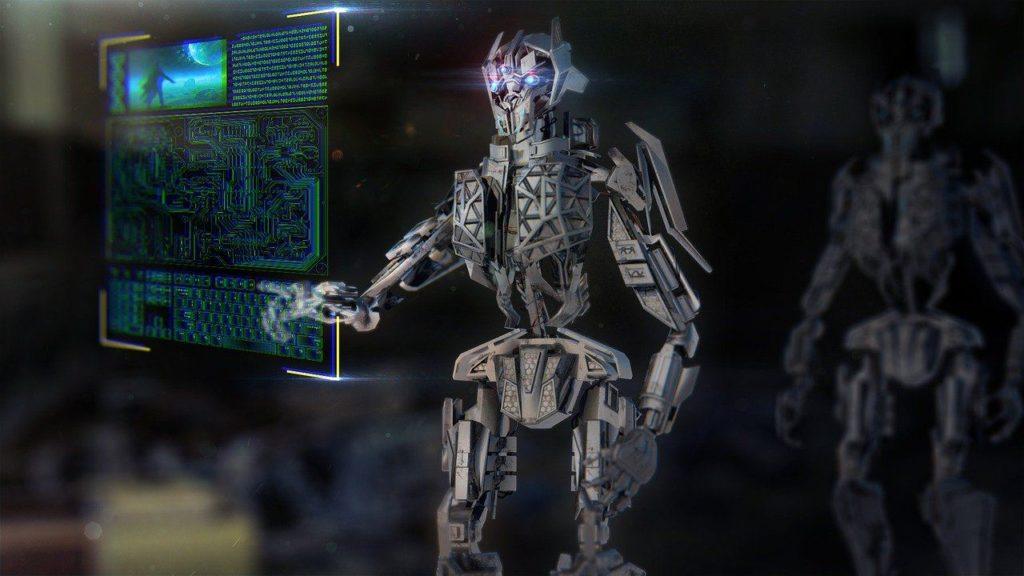 For the end of 2020, the Innovation Economy Council has published a report entitled: “Magnetic North: how Canada holds its own in the global race for innovation talent?”. This council was created to stimulate Canada’s post-pandemic technology sector. It released a report that analyzed the Canadian tech numbers and stressed the importance of human capital competence in every successful economy.

The Canadian Tech Sector Recruit More Than Any Other

At a time when the crisis is in full swing across all sectors, the report notes that the Tech sector is in very good health. It points out that between February and October 2020 the number of jobs in STEM (science, technology, engineering and mathematics) increased by 8.7%, i.e. 98,500 more jobs despite full-blown COVID-19 recession.

It is clear that the tech sector stands out consistently from other sectors of the Canadian economy. The latter lost 270,750 jobs over the same period this year. However, the Council’s analysts have found that as many as 25% of all STEM graduates and nearly one-third of computer science graduates are unfortunately leaving the country, due to a lack of satisfactory opportunities. In addition, job vacancies in the tech sector in Canada fell by almost half in September compared to last year.

According to the report, jobs in science and technology represent more than 34% of the total Canadian labor force. This represents an increase of 6% from the early 2000s. While the number of workers in the digital sector hovered around 1.8 million Canadians in 2018, it will increase to two million in under two years according to other data from the Communications Technology Council.

Canada’s Tech has a Bright Future

The report also notes that more than one in three high school students going to university choose to specialize in a STEM program. Enrollment in such programs increased by 16.4% over the 2014-2018 period. This increase is mainly due to mathematics and computer science programs, which are booming. They have seen a 50% increase in the number of students enrolled.

On the other hand, the Innovation Economy Council recommends that the federal and provincial governments work together to implement stimulus measures. These could be used to build the physical and digital infrastructure that will play an important role in the Canadian economy in the coming years and encourage the emergence of the various components of the technology field.

Take for example the domain of extended reality. The fields of augmented and virtual reality could be beyond huge in upcoming years as they change sectors fare beyond the gaming domain they started in. The groundbreaking news coming out of this sector every day is further encouragement for Canadian tech investment, like that driven by the Innovation Economy Council.

Is the Innovation Economy Council an Important Driver of Recovery?

This council was created in 2020 by various players in the Canadian tech sector. Its goal is to ensure that Canada has the necessary channels to bring its products to market, to provide maximum assistance to startups (which will in turn help established companies to turn around after Covid-19). The Innovation Economy Council is also responsible for organizing events to help shape a new industrial innovation policy for the country.

The findings of the report show that all sectors of the Canadian economy depend directly on tech. It argues that these companies have impressive productivity rates and generate the highest economic output per hour worked. It reminds us that these companies are now in the best position to lead the post-Covid economic recovery.

(Image presented by Computerizer via Pixabay)

WARNING: This article has been translated from CAStocks.fr by a third party contributor and does not reflect the opinion of CAStocks, its management, staff or associates. Please see our disclaimer for more information.