The dangers of medical crowdfunding for alternative cancer treatments

Health experts are concerned about the growing number of cancer patients who use medical crowdfunding for expensive yet ineffective alternative treatments. 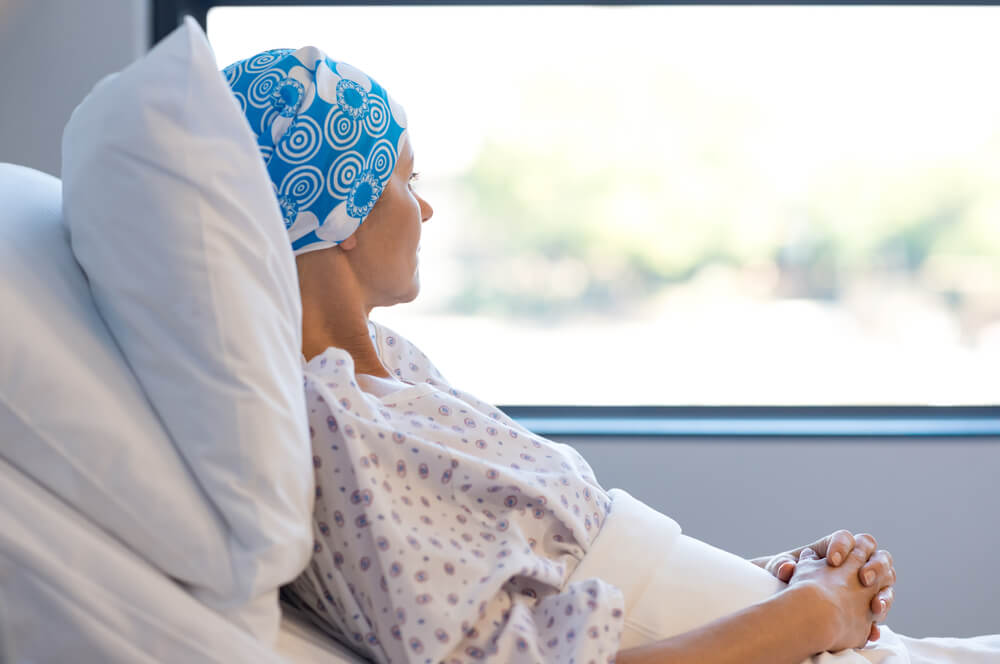 Crowdfunding has become a popular platform to raise funds for noble causes or to help people who suffer financially. One of the most popular websites supporting such activities is the GoFundMe website.

The channel has been instrumental in generating funds for the fights of sexual harassment victims during the height of the Time’s Up movement. Crowdfunding has also significantly helped the shooting victims in Las Vegas in 2017 as well as the victims of the Pulse shooting in Orlando in 2016. Meanwhile, the online fundraiser held for the victims of the April 6 bus crash in Saskatchewan has been, to date, the largest ever to have been raised out of Canada through the GoFundMe platform.

All these campaigns generated multimillion funds from $6.82 million to $21.51 million.

With all the success, however, a growing dangerous trend has risen out of crowdfunding. For the past year, for example, the platform was being used by cancer patients who prefer treating ailments with complementary and alternative medicine, which remained to be scientifically unproven at present.

The multi-billion global market of crowdfunding for alternative medicine

Alternative medicine, particularly for cancer, is not covered by health care and other health-related insurers. With this, patients who are unable to pay for such treatments resort to crowdfunding.

A study published in The Lancet in January this year found that GoFundMe hosted more than 80 percent of the global market for personal crowdfunding. The platform has raised more than $5 billion from its more than 50 million donors.

Researchers from Simon Fraser University (SFU) and the University of Alberta found that out of 220 campaigns for cancer-related alternative medicines, 85 percent or 186 were raised in the U.S., 10 percent or 23 campaigns were in Canada, and 4 percent or 8 fundraisers were in the U.K.

These campaigns requested for a total of more than $5.7 million in financial aid of which $1.4 million had materialized.

When analyzed as one whole segment—which comprises the entire medical crowdfunding sector—GoFundMe had already raised $3 billion as of 2016, up from $1 billion in 2015, according to a separate study published in the Journal JAMA Network in October 2018.

Meanwhile, another study published in May 2018 found that as of Dec. 3, 2017, GoFundMe and another website called YouCaring have hosted 408 campaigns asking for financial aid for stem cell treatments which also remained to be scientifically doubted. These campaigns requested for a total of more than $7.4 million and received donations of about $1.4 million.

The dangers of medical crowdfunding

All of the studies mentioned above spoke of one disturbing fact: that while fundraisers could help with the financials, they also bring cancer patients closer to ineffective and potentially more dangerous treatments.

Indeed, one of the findings from the study published in The Lancet is that many of those who resorted to crowdfunding are patients who are on the later stages of cancer. SFU ethicist Jeremy Snyder who conducted the study said about 28 percent of the patients died after the start of their campaigns.

Even worse, the success of medical crowdfunding, particularly if it gathered millions of money, creates the false notion that these alternative medicines have performed miracles when they actually did not. The process becomes some sort of false “black-and-white” proof that the still questionable treatment will save the lives of dying patients.

Aside from endangering their already vulnerable lives, the patients could also be subjected to abuse of those businesses that are selling these treatments. Their desperation to get better and to continue living make them susceptible to sellers who are only after their money.

Amid the escalating dangers posed by using crowdfunding for alternative cancer treatments, the responsibility is now on the shoulders of the patients’ friends, family members, and good Samaritans to be well-discerning when donating through the platform. While crowdfunding could generate millions of financial aid for the aggrieved, the money will only be useless if it’s going to be put into unproven treatments, which make the patients more at risk.

In the end, it may not actually hurt to say no and instead choose to help in stopping these dangerous crowdfunding practices.

(Featured image by Rido via Shutterstock)