The problem with esports tournament organizers

The explosive growth of esports in recent years, and particularly during COVID-19, has seen the entire ecosystem reach a size where, if it were a more traditional sport—a better organization of competition would be in place. But, as was clearly illustrated in a capricious disqualification only last week, that is not the case yet. Something new esports startups are trying to change. 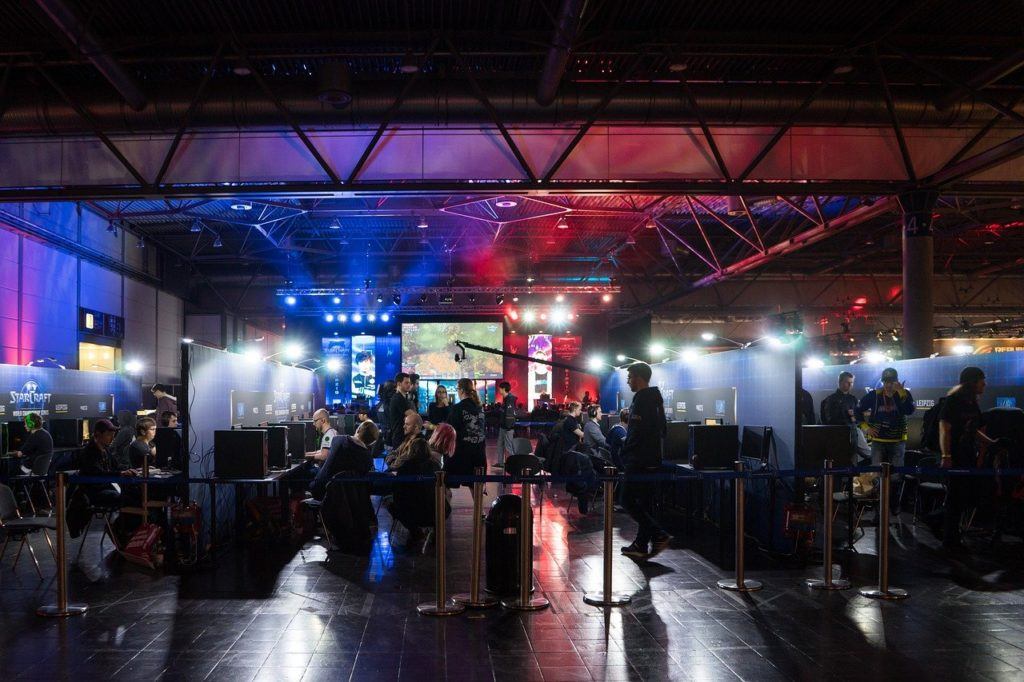 The growth of esports over the last year has been something of a global phenomenon. Already experiencing a rapid rise from its amateurish and predominantly social origins into a more formalized competitive arena, the Covid crisis was something of a catalyst that only added additional fuel to an already blazing rocket booster. Inevitably, this has led to a heavy concentration of players finding themselves in tournaments and platforms operated by the companies behind the consoles and games themselves.

However, while the existing capacity of these large companies to absorb this explosion in the popularity of esports has helped facilitate its transition into a serious competitive sport, it is also starting to show some signs of the growing pains esports is now facing. Without the oversight of a third-party organization less unencumbered by, for example, brand equity considerations of any particular game, the game/console creator-come-tournament organizer is free to apply whatever slap-dash rules it feels fit.

What happens when esports tournament organizers are the same people who created the game?

Just last week, a competitor in an official Mortal Kombat tournament found themselves unceremoniously disqualified right in the middle of the competition. The reason was not for cheating, lewd behavior, or anything else ostensibly reprimandable. Rather, it was for nothing more than a light, backhanded jibe at the game’s creators.

Specifically, the disqualified gamer, attempting to point out the excessive powers the developers had bestowed upon one of the game’s characters (making for unfair gameplay) used the name “whyDidNRSdoThis” whilst competing with that very character. NRS, or NetherRealm Studios, is both the company behind the game, as well as the organizer of the tournament from which the gamer was disqualified.

Aside from the fact that the whole disqualification comes off as rather petty (would a hockey player be disqualified for criticizing problems with the quality of the ice or the material of the puck?), the whole situation illustrates the problems with the current organization of competition in esports at the moment. In maintaining control over tournaments, gaming companies are free to capriciously enact whatever rules they feel fit, at the moment, without notice, and without any oversight.

Only making matters worse is that NRS has come under a lot of fire for its permissiveness with racist, homophobic, or otherwise crude names. Given the freedom that players have been able to exercise in name choices, the disqualified player presumably felt quite safe with the “whyDidNRSdoThis” name. All whilst blissfuly ignorant of the game developer’s soft skin that would ultimately lead to the gamer’s unpredictable removal from the tournament.

Third-party platforms and organizations are the solutions esports needs

As esports matures and becomes a more serious competitive sport, tournament oversight will increasingly need greater third party input. This is most obviously true at the heights of the professional leagues, where an arbitrary and unpredictable decision on the part of a company could put a serious dent in a gamer’s career. This is where professional leagues, like those that exist in more established sports—such as the NHL—will be needed to draft, and then enforce, the regulations of competitive gameplay.

But it is not only at the heights of the professional world that are in need of third-party platforms and organizations either. While incidents like NRS’s fickle decisions over acceptable pseudonyms are the ones that attract the headlines, this is not to say that this doesn’t occur in lower ranks of play—just that, as with any other sport, the lower ranks don’t pull as much media attention.

Fortunately for amateur game enthusiasts looking to rise through the ranks of the gaming world, there’s a new breed of tournament organizers cropping up as we speak. This new generation, with tournaments as their focus—and not, for example, the ulterior motive of promoting a particular gaming title—are opening up the world of competitive esports to amateurs who, until now, have had limited outlets to compete seriously.

One such platform leading the way in this area, FORMATION.GG, is heavily investing in the amateur esports movement. Founded as a community-driven tournament platform across a variety of games (and publishing studios), the entire ecosystem is structured around gamer interests rather than the preservation of a studio’s image. As such, an environment where amateurs rising through the esports ranks are exposed to fairly regulated esports tournaments is being created; an environment where the players are free to engage in important critiques of the game titles without fear of disproportionate reprimand by its overly sensitive creator.

(Featured image by dife88 via Pixabay)

PrevPrevious postA tale of two Israeli Billionaires: mining corruption crack-downs… or not
Next postTech industry bets on a travel comeback this yearNext