The famed 'Big Short' investor Michael Barry has spoken: Bitcoin is overhyped and we're in a speculative bubble. But should we take him at his word? After all, his name was made in a very different sort of crisis. As it turns out, he also points to parallels with the dot-com bubble, which is frighteningly similar to what's unfolding now. Word to the wise: look to more stable assets like LODE. 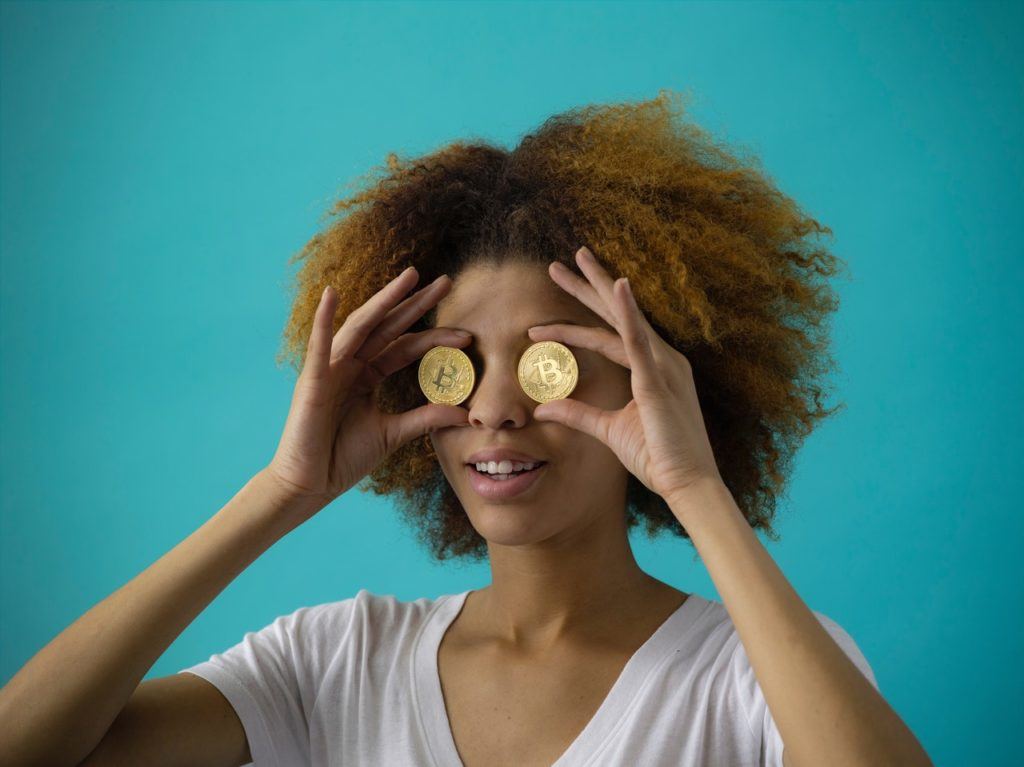 The backend of the nineties was a grim time. With the East Asia financial crisis serving as a catalyst and a backdrop, Russia devalued the Ruble, washed its hands of its domestic debt obligations, and notified its international creditors that it would get back to them in 90 days’ time. All of a sudden the financial system didn’t look so great. Crony capitalism was the word on the street, and a lingering taste of the cold war probably had a few wary about near-penniless former Soviet state with a bunch of nukes clenched tightly in its upraised fist.

But everything was going to be fine. The times were-a changin’. There was this new fangled information superhighway interwebs thing, and we were all going gaga as we entered into a brave new world. Now we could buy books online whilst rendering those books obsolete thanks to the ‘eXciting’ profusion of information at our fingertips. We could buy poochy a toy and have it shipped directly to his kennel. And we could double the value of a company quicker than we could say dot-com by… well… appending dot-com to its name.

It looked like we’d found the panacea to global financial pandemonium, even if the Y2K bug was threatening to ruin the fun a little.

We all know how the late nineties concluded and the new millennium began, so there’s little point reiterating too much. We ushered in the new millennium, life went on as it always had and, three months later, we realized that value wasn’t created from clicks alone. For the next year and a bit, we watched as the stock market hemorrhaged every last penny of FOMO (Fear Of Missing Out) dollars it had attracted over the previous five years, and then some.

Now, twenty years later, we look back on it as a quaint period in time where people should have known better. It seems obvious that many of the most hyped-up companies were fundamentally worthless and it’s evident the role that “irrational exuberance” had to play in it all. Yet, despite the 20/20 hindsight, have we carried any lessons forward? Sadly, the answer seems to be no.

A big headline making the rounds today is that the famed Big Short investor Michael Barry has likened Bitcoin (along with a bunch of other hyped-up assets) to the dot-com and housing bubbles. And while he doesn’t completely write off the potential of Bitcoin and other hyped-up assets, he does say their current prices are being “driven by speculative fervor to insane heights from which the fall will be dramatic and painful.” Ouch.

But do the words of an investor that built his fame in the subprime mortgage crisis carry any weight this time around? Surely this time round, we’re dealing with a fundamentally different beast. After all, we’re not talking about a bubble built on the obfuscating power of financial conjuring and syntactic sugar, where hazardous debt obligations are packaged up into collateralized packages to resemble investment-grade material.

Nope. This time around we’re facing a global pandemic that’s brought the financial system tumbling down. And you know what? That’s okay! This time ‘round, we’ve got this internet thing to save us… again.

A lot of what was cool in the lead-up to the dot-com bubble revolved around the word dot-com itself. At the time, a company simply named Broadcast would probably be looked upon as being boring and unimaginative. But a company named Broadcast.com? Well, that sold to Yahoo! for 5.7 billion dollars on the back of just half-a-million users. And you know what else was cool? Dot-com parties.

But, despite the apparent power of dot-com, there was one thing that rose to the top and took the crown as the king of cool: the Initial Public Offering (IPO). With annual IPOs shooting up to over 400 per year, it was a total phenomenon, the likes of which we haven’t seen again… until last year.

Buffett indicator shoots for the stars like a SpaceX Starship

In case you’ve never heard of it, the Buffett Indicator measures the combined market cap of the stock market against GDP. The fundamental idea behind its value as an indicator is that companies are tied to the economic realities of the world in which they operate. It’s a relatively simple way to measure a relatively self-evident principle. A single supermarket in a small town can’t be a trillion-dollar business in a million-dollar economy, so don’t value it like it is.

Despite its simplicity, over the years the Buffett indicator has proven to be a pretty good leading indicator of impending market corrections. Right at the turn of the millennium, it was two standard deviations up on its baseline value and, as sure as day, the market corrected strongly. Now, we’re right back where we were again, except higher. Where will it stop? No one knows. But we should at least take this as something of a warning.

Where does the Bitcoin hype fit into all of this?

While the stock market and Bitcoin are admittedly different entities, they’ve also become one and the same for our purposes. For speculative purposes, Bitcoin is more of a tech asset than a pure financial asset; it’s fluctuations have more to do with people’s perceptions of its coming acceptance and widespread penetration into our daily lives, peppered with a little PR hype. This is not too different from the sort of momentum driving Tesla to an insane market cap, and it’s the same hype that’s launched bitcoin into the stratosphere.

So maybe we should be looking to the hype in the markets to see the hype in Bitcoin. If the hyperactivity of the tech sector in the markets this past year is any sort of indication, then Bitcoin is, arguably, very overhyped. Sure sure, it’s carving out a spot for itself in the everyday workings of our daily lives… but so was the internet in 1999, and look what happened there.

What if you still want to get into crypto this year?

The outlook for Bitcoin and other hyped assets isn’t great, let’s be honest. Sure, there are some predicting it will go to $100k this year, and maybe it will, but, the abyss on the downside is far greater than what lays ahead on the upside. But that’s not to say that all crypto should be written off; there is an exception that’s guaranteed to hold a relatively stable value: LODE.

What sets the LODE cryptocurrency apart from Bitcoin and the likes is that the coins are backed by physically vaulted silver (the AGX coin) and gold (the AUX coin) on a one-to-one basis. And while the stability of gold and silver might render this currency boring to some Bitcoin speculators, the dramatically reduced volatility and proven worth of solid metals is exactly what the rest of us need. And, thanks to the recently launched LODEpay app, coin holders can now enjoy all the versatility of Bitcoin without staring into a financial abyss.

(Featured image courtesy of Though Catalog via Pexels)

PrevPrevious postOverActive announce $500m esports venue, but future of esports is online
Next postVirtual Reality… the best tool for “Events 2.0”Next