Tilray primed to become a major player in the cannabis market

Brendan Kennedy, CEO of Tilray, has navigated the company to a top tier level. 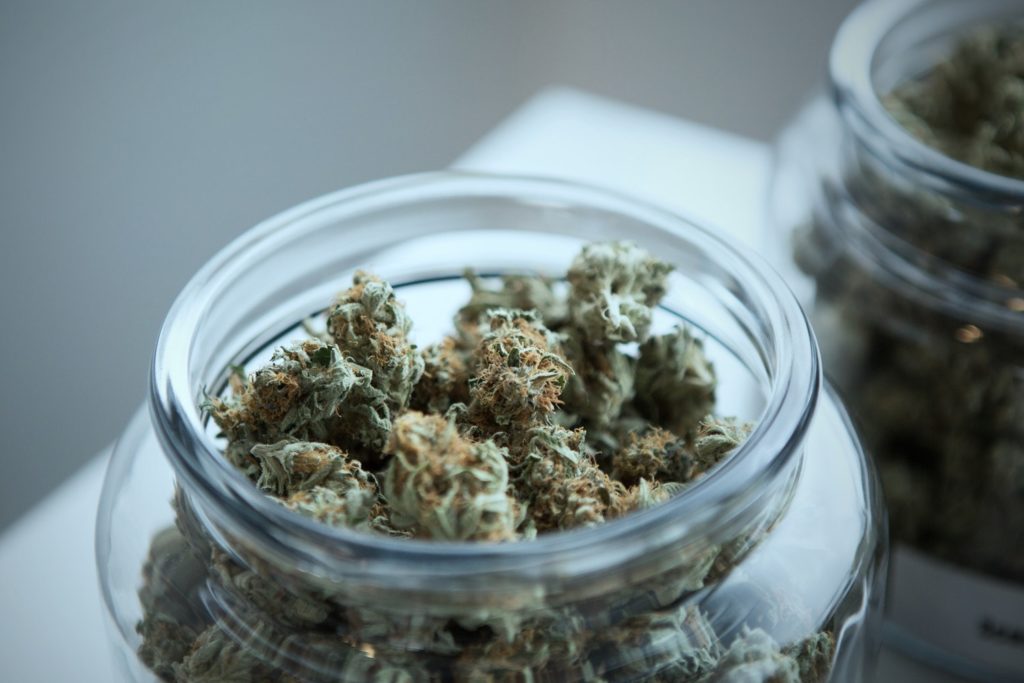 Rising cannabis company, Tilray (NYSE: TLRY) spent December reinforcing its position in the market with a series of strategic agreements and deals. It made a global supply and agreement with Novartis AG (NYSE: NVS), a pharmaceutical giant for its medical cannabis, An American company, Tilray has a British Columbian presence but it lists on the NYSE as TLRY.

It has found ways to circumvent the mercurial attitude of the present and prior administrations on again, off again romance with the American cannabis industry. The dance has taken too long and rather than compete against the rapidly accelerating cannabis industry in Canada, American companies have made alliances and partnerships with their northern neighbor. Major global alcohol companies keep making inroads into Canada’s cannabis markets.

Last December, Tilray turns around and creates a research partnership with Anheuser-Busch InBev SA. The chosen path will become the subsidiary of Saint Louis’s Augie Busch’s original empire known in Canada as Labatt Industries. How fitting the Busch empire continues with its unique Saint Louis brand voice with the name Labatt (La Brasserie Labatt Limitée) since French and baseball all entwine in that business empire.

Private firm Labatt Breweries of Canada and Tilray will each invest with a cap of $50 million to simply research beverages with concoctions of tetrahydrocannabinol (THC) and/or cannabidiol (CBD). Depending on which consumers need THC gives the psychoactive thrill effect while CBD does not, but gives all the other health benefits noted by numerous studies.

For now, the partnership has a limit to Canada. Anyone who loves Busch products will most likely find a way to get it to Missouri fans of the Busch empire. Tilray has research venues going back at least five years so Labatt will add value to research accomplished presently.

Tilray had done numerous studies on the effects of cannabis such as length of time and intensity of it in a product. The concentration now will become on how to package cannabis products, creating recipes for products and how to scale product lines that have a profit. The company plans on building new product formats that invoke admiration to create enduring symbolic logos to propel the brand name into the mainstream language as a word.

As each decision becomes made, Tilray stock becomes volatile. The company makes grand leaps. It has publicly stated for the time being that it wishes to avoid being an acquisition by larger entities. Tilray will use its High Park Holdings Ltd.in London Ontario to do the research program and Labatt has a presence there as well. This January, Health Canada announced High Park Holdings received a cannabis processing R & D license for creating form factors of cannabis.

Tilray has a habit of anticipating moves on the Canadian government part. The regulatory branches of the government have readied for creating the regulations for phase 2 of cannabis legislation which will implement in fall 2019. The industry expects regulation on its concentrates and edibles in the recreational market. Many analysts think Tilray stock has overvalued causing the intense volatility. By coming into agreement with a significant alcohol company it moved Tilray to a top tier cannabis company in the making. That pattern propelled Canopy Growth (Constellation Brands) and Hexo (Molson) into major players.

Seeking Alpha reported though that on Jan.15, the lockup on Tilray’s IPO will expire which will free 60 million shares. The CEO Brendan Kennedy of Tilray remains the primary holder of the locked privateer shares. A major sell-off could induce a sell-off that devalues the pricing. Presently, the company has a low float of 10 million shares but no mention if intentionally done or due to circumstances.

A group has watched the activity of short shares on Tilray, but they did not do what was expected. Others have checked Tilray options and given a frowny face on the Jan. 15 expiration date on privateer shares.

Tilray makes moves and decisions for the long term. It has a flourishing medical cannabis sector with a $6.5 billion cap and Good Manufacturing Practices (GMP) certification. It legally exported medical cannabis to the USA for clinical trials. Novartis gives Tilray products a prescription basis with health care providers, this what makes them different from other competitors.

It has an agreement with suppliers Shoppers Drug Mart and Pharmasave, meaning it had pharmacists lined up when the Canadian laws changed in the fall. For investors, the long-term view remains sunny, but in the short term like a blustery March, expect some whooshes as the deadlines go by.