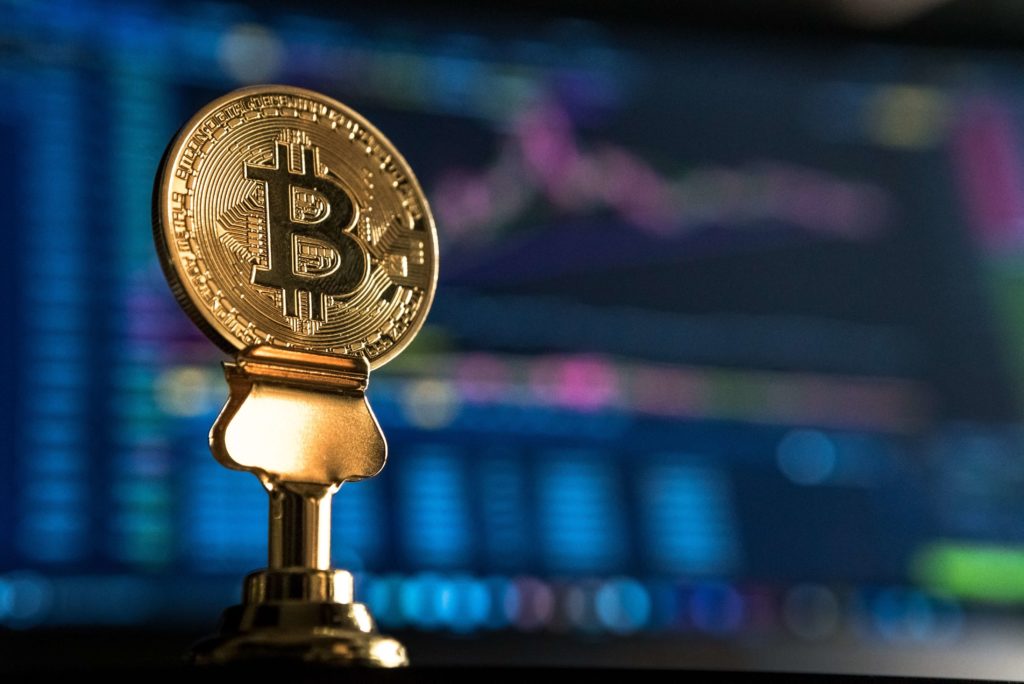 As a direct result of the DOW stock exchange dropping by 600 points and the Canadian markets dropping similarly, a major disruption in the foundation of financial markets got overshadowed.

As of late, the TMX group has been busy doing experiments in financing. Originally classified as an “exchange operator” firm, it claims it has evolved into an ecosystem of markets developing tools for global businesses and investors

On Oct. 22, 2017, Bloomberg published a piece that reveals how the Bank of Canada used blockchain to settle and clear stocks. Termed as an experiment, the central bank of Canada used the stock-exchange operator TMX Group LTD to apply the distributed ledger technology (DLT) to the national payments system. A research initiative labeled Project Jasper had a white paper explaining the process on an R3 Cordona and Ethereum platform, claiming improvements in scalability, privacy and settlement finality. This DLT is then integrated into the present market structure. The issuance of digital depository tickets like receipts has participants do settle simulated securities with a simulated central bank.

Much larger than the experiment

Starting this week an array of Canadian government agencies and businesses have started announcing experiments with blockchain technology. These experiments include the pilots from the Canadian Border Agency using the IBM-Maersk blockchain platform for shipping, Air Canada integrating a blockchain distribution system developed by a Swiss firm and the National Bank of Canada piloting a supply chain DLT financial solution along with CGI and Skuchain.

TMX integrates a plethora of asset class exchange groupings. Operating derivative markets as well as cash, it impacts TSX with what projects it participates in. One of its major lines of reputation remains the stock exchanges it does on TSX Venture Exchange. Headquartered in Toronto, TSX has key offices in USA markets as well such as Houston, New York, Boston and Chicago. It continues to expand its overseas offices as well. In Canada, it participates in the Montreal Exchange, North American Exchange, National Gas Exchange (NGX), and Canadian Depository of Securities (CDS), while a subsidiary of the TMX Group operates TSX. TMX essentially owns CDS.

What have the accounting firms done?

Accounting firms have begun to adopt the blockchain technology, meaning accountants and auditors will now have a say in its implementation into present systems. As of May 2018, Ernst & Young have included it for payment as well as PricewaterhouseCoopers. KPMG made a Digital Ledger Service program in 2016 for investigation purposes and allied with Microsoft for its “Blockchain Nodes” project. Deloitte experimented with Rubix blockchain platform as early as 2014 and allied with Waves Platform recently to create legal frameworks for it.

Government involvement, paired with innovative, disruptive ledgers integrated into financial systems, and accountants plus auditors creating frameworks equals another global layer in the financial network system. After all, what small innovative blockchain technology firms come up within the integrations of the technology into the markets locally to globally eventually becomes the major influencers and future financial corporations. In fact, the summer of 2018 saw “Horizons Blockchain Technology, Hive Blockchain Technologies LTD, Nvidia Corporation and Digital Realty Trust Inc.” create exchange-traded fund (ETF) holdings that have applications in blockchain related technology.

In the spring, Blockchain Technologies ETF (TSX: HBLK), Royal Bank of Canada (TSX: RY)(NYSE: RY), Mongo Finance Technology (TSX: MOGO), GoldMoney Inc. (TSX: XAU) all got into the blockchain technology business early and took some hits. Now that the Canadian government has successfully used the technology, the stocks may be worth another look before most of the globe discovers the nationalization of this wonderful technology.