Toronto ranked in the top 20 choices of Amazon for the HQ2 project although it lost the bid. However, the company may still end up being lucky. Here’s why. 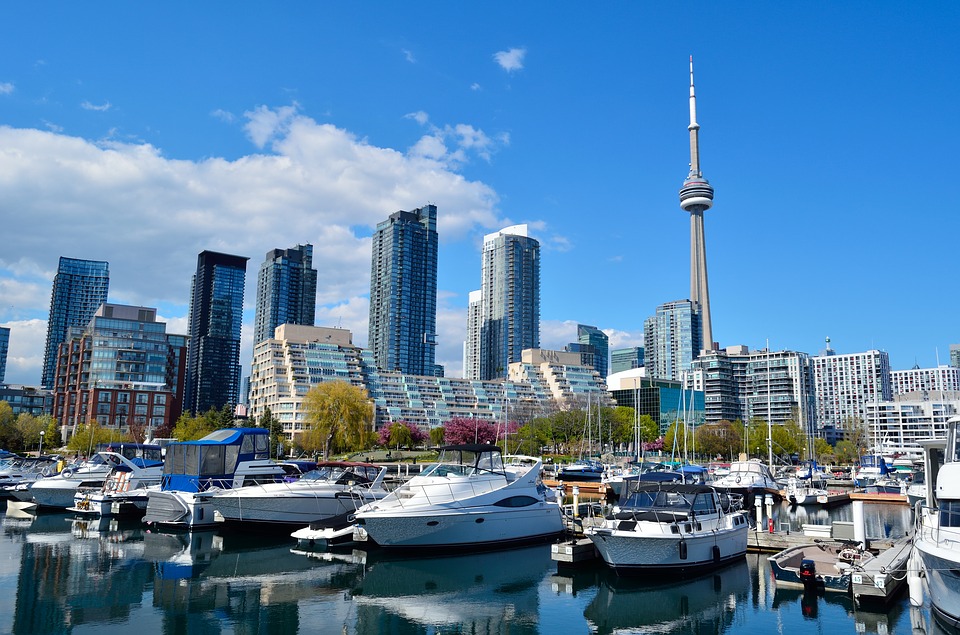 Amazon, which reached a US $1-trillion market cap last September, just recently announced that it chose Long Island City in New York City and National Landing neighborhood in Arlington, Virginia for its HQ2, according to CNET. The project is expected to create 25,000 jobs in each area.Over the past few months, some of the major cities in the U.S. and Canada, including Toronto, have been courting Amazon for its HQ2 project. Some of these cities are offering huge tax breaks for Amazon just to be chosen—tax breaks which we all know would be worth it once Amazon has chosen their cities. This is because having an Amazon headquarter in your area could create many business opportunities that the cities could benefit from economically.

But not everybody is a winner for Amazon’s HQ2, although we can still consider Toronto a winner after its loss because their bid to be the HQ2 location has opened a lot of business opportunities for the city. The city’s HQ2 bid book has been downloaded for over 17,000 times, mostly by entrepreneurs that are considering Toronto to be the location of their businesses.

Toronto has made it in the top 20 out of the 238 cities that are bidding to be Amazon’s HQ2 location. Other cities that proposed to Amazon are Vancouver, Edmonton, Calgary, Winnipeg, Sault Ste. Marie, Windsor, Hamilton, Ottawa, Montreal, and Halifax, as per Daily Hive. In Mayor Tory’s tweet, he said that he is proud of its bid for Amazon and that it also opened up a lot of opportunities for the city.

According to Mayor Tory’s statement, unlike other cities that are bidding to Amazon, it did not offer any tax incentives to the company. Instead, it highlighted the strength of the region from an economic point of view. He added, “This entire exercise for the City of Toronto has been positive – we have proven without a doubt that we are on the very top tier of cities.”

Mayor Tory also added that Toronto Global is still in touch with Amazon for follow through, exploring other business opportunities between the city and the company.

As mentioned, Amazon has chosen New York City and Arlington, Virginia for its HQ2 program, but the company is also planning to build a distribution hub in Nashville, Tennessee that would create 5,000 jobs in the area. The Nashville location would be a center for Amazon’s operations including customer fulfillment, transportation, and supply chain, among others. The company announced its Nashville center along with its HQ2 picks.

According to Amazon’s announcement, it will invest about $5 billion for the construction of its HQ2 project. Amazon also said its Seattle headquarters contributed about $38 billion in the city’s economy from 2010 to 2016. This means that New York and Arlington, even Nashville, have a better economic outlook in the coming years.

PrevPrevious postCrowdfunding: The new way people support contemporary art
Next postCapitalism with a cause: The rise of social entrepreneurshipNext