The Toronto Real Estate Board has just released its Market Year in Review and Outlook report for 2019. Based on the findings of the report, TREB is now calling for the government to review the stricter mortgage stress test implemented under the B-20 mortgage rule update. 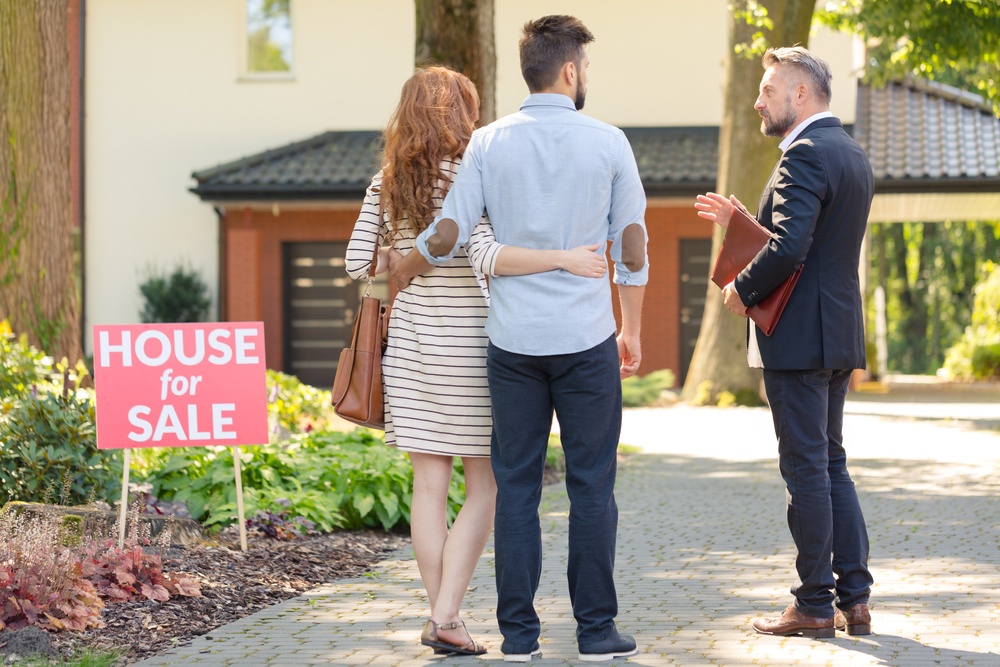 As many as 83,000 new homes are going to be sold in 2019 in Toronto, according to the Market Year in Review and Outlook report released by the Toronto Real Estate Board (TREB) on Feb. 6. The figure will be an increase compared to the 77,375 houses sold in 2018.

The projection was based on the number of people planning to buy a home for this year as reflected from the Home Owners and Home Buyers Survey conducted by Ipsos for TREB.

The growth in sales is forecasted even with slight home price hikes happening within this year. For one, the Greater Toronto Area will also see an increase in its average selling price to $820,000, up from an average of $787,195 in 2018. The increase in prices will be pronounced in the condominium apartment market segment.

Despite all signs pointing towards a positive housing market both for buyers and sellers, TREB warned that the projected growth can be hampered by the tougher mortgage stress test which is a part of the B-20 mortgage rule update.

Specifically, under the B-20, the Office of the Superintendent of Financial Institutions required banks to test borrowers’ ability to repay the mortgage at an interest rate of 200 basis points higher than the contract with the homes they intended to buy.

TREB calls for a revisit to the mortgage stress test

TREB, which is Canada’s largest real estate board, has called for Ottawa to reassess whether the implemented mortgage stress test is fair for the home buyers. It argued that Toronto’s once red-hot housing market has suffered direly due to the regulation.

“Even though we’re seeing positive government action on a number of key housing files, one area that needs to be revisited is the imposition of the OSFI-mandated two percentage point mortgage stress test,” John DiMichele, TREB CEO, said in a statement.

“While we saw buyers return to the market in the second half of 2018, we have to have an honest discussion on whether or not today’s home buyers are being stress tested against rates that are realistic,” he added.

Canadian banks were supportive of the mortgage stress test because they believe that it serves as a cushion against the risk of a housing bubble. Now, with how the property market is being affected, the banks were reportedly considering lowering the basis points to at least 150 basis points, a source familiar with the matter told Reuters.

At present, where home buyers are being tested at an interest rate of 200 basis points, TREB said home buyers had to qualify for monthly mortgage payments of almost $700 above what they will actually pay. This is changing the buying behavior of home buyers, according to TREB.

For one, shares of buyers who plan to buy detached homes have reached their lowest level since 2015. Home price growth for detached homes therefore, be below the average growth rate for the market as a whole, TREB 2019 outlook stated. On the other hand, sales for higher density home types have been growing.

The OSFI reportedly has no plans to review or adjust the 200 basis points currently in place, according to an unnamed source who also spoke with Reuters. The office would want to first monitor the market, observe the direct impacts, both short-term and long-term, before making adjustments.

“The stress test is, quite simply, a safety buffer that ensures a borrower doesn’t stretch their borrowing capacity to its maximum, leaving no room to absorb unforeseen events. This is simply prudent. It’s prudent for the bank and it’s prudent for the borrower too,” Rogers said.

According to the Ipsos survey conducted for TREB, Canadians consistently find owning homes at the top of their priorities.  Sadly, the government seems to be the very first party to hamper their dreams of buying their own homes.

Granted that the mortgage stress test is designed to test out the people’s borrowing capacity, it appears, however, that it’s the people’s buying power and consumer spending that is currently being placed under the microscope.

(Featured image by Photographee.eu via Shutterstock)