Unifor stops media campaign against GM as negotiations in place 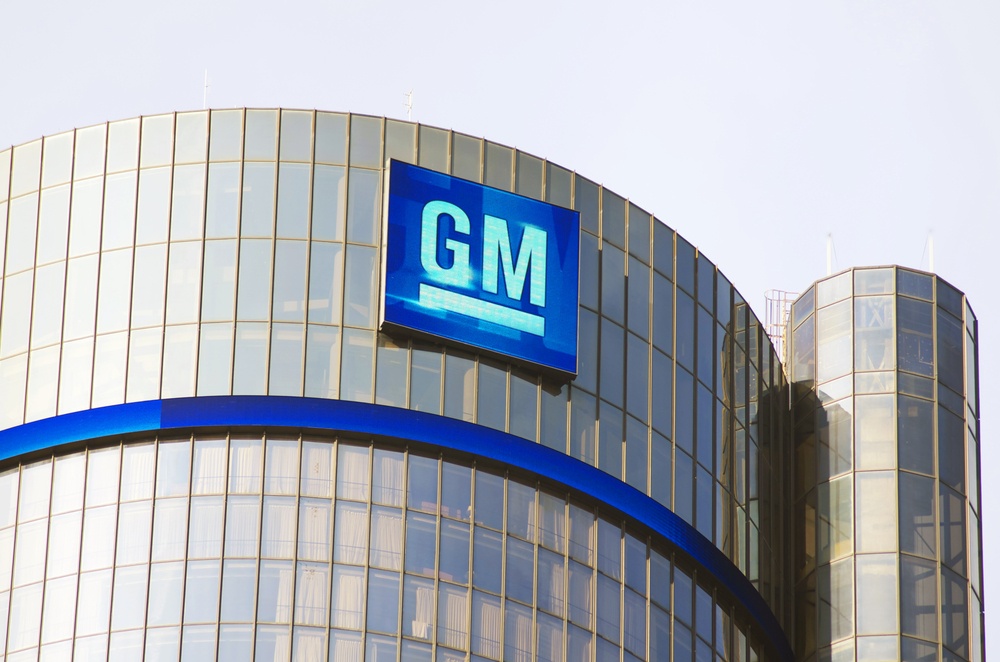 Unifor and GM are on a truce as the union agreed to suspend its media campaign against the automaker. The two parties have been talking since Feb. 25 and the automaker is making good in its promise to look into its decision regarding of its Oshawa plant in Ontario.

While the union now understands that the automaker has no choice but to stop operations in Oshawa, GM opened the possibility that most of the workers in the plant would be retained or would be ask to assume different roles.

The current development is a significant improvement coming from last month when GM threatens to file a lawsuit against Unifor for running media campaigns which are highly critical of the company. One of this was the Super Bowl ad in February which GM tried to stop from airing but to no avail.

The controversial Super Bowl ad aired on the night of Feb 3. Jerry Dias, national president of Unifor, was the one who confirmed the airing through a tweet which showed that the commercial played during Super Bowl’s Sunday broadcast.

The video, titled “GM Leaves Canadians Out in the Cold” which also called General Motors “un-Canadian,” had been controversial ahead of the Sunday airing as GM has sought the help of its lawyers to stop Unifor from having it broadcasted.

The commercial alleged that as GM decided to close its plant in Oshawa, leaving nearly 2,500 Canadians unemployed, the carmaker was already expanding its productions in Mexico. The ad also reminded the carmaker about Canada’s 2009 bailout of GM and Chrysler.

GM’s attempt to stop the commercial

Ahead of its actual airing, Uniform released a statement saying that GM sent a cease and desist letter. The carmaker wanted the union to stop releasing the ad in all communication channels, including social media platforms.

“Clearly General Motors doesn’t want Canadians to see this ad. To see its actions and the damage that GM plans to inflict on workers, communities and our national economy if it closes Oshawa,” Dias said in the statement.

“We stand by the belief that if GM wants to sell here then it needs to build here and we will not be intimidated from sharing that message with Canadians in this ad,” he argued in the statement.

In a separate release, GM confirmed that its lawyers lodged a formal demand to Unifor to stop any form of publication of the TV commercial. The carmaker accused the video of purposely misleading the Canadian public.

With regard to the 2009 bailout, GM argued that it repaid the loans in full and had since then contributed more than $100 billion into the Canadian economy. The carmaker also mentioned that it brought in $8 billion in investments to have pensions for Canadian workers.

At the center of the controversy was GM’s decision to close its plant in Oshawa, a move which was announced in November 2018. Unifor had a dialogue with GM after the announcement and proposed ways on how the company could continue its operation in Ontario.

In December, GM rejected the proposals and stood its ground about closing the GM Oshawa plant. The carmaker, however, told Unifor that it will offer financial support for the Oshawa plant workers. The employees who would be left without jobs may either get a retirement package or undergo re-training that will enhance their skills for future jobs. It also mentioned that it already had a negotiation with companies located in the Durham Region which had all committed to open more than 2,000 new jobs in the area within this year until 2020.

The Super Bowl commercial was part of the recently canceled campaign with hashtag #SaveOshawaGM. The campaign called for GM to withdraw its decision to close the Oshawa plant since the carmaker is said to be expanding or moving more of its production in Mexico. In line with the campaign, Unifor called all Canadians to boycott Mexican-made GM vehicles and prefer Canada and U.S. made cars. The boycott process was detailed in a second commercial which was also released subsequently. Accordingly, the video informed consumers that those GM cars with Vehicle Identification Number starting with number three are made in Mexico and therefore should not be purchased.

While GM argued that it remains loyal to Canada, the Automotive News Data Center found at the time that the carmaker is now Mexico’s largest auto manufacturer. GM has even toppled Nissan Motor Co in just a year. The data showed that GM built 834,414 vehicles in Mexico last year, an increase of 3.6 percent in the previous year. For context, Nissan had been number one in the past with an estimated average car manufactured at 763,257. GM is said to be increasing its Mexico productions with the year as it plans to build the Chevy Blazer in the country in November.

The plant in Oshawa, Ontario is only one among the five facilities located in the U.S. and Canada that GM is closing to generate an annual saving of about $6 billion by 2020. In its announcement, GM said the decision to shut down these factories will result in an estimated $6 billion in cash savings and $4.5 billion in cost reductions. It will also result in a lower capital expenditure annual run of nearly $1.5 billion.

Although GM was very careful to say that all these closures were part of a grand restructuring plan, it could also be hinted that the carmaker may actually be undergoing financial difficulties, hence, its decisions to cut cost and increase savings.

On the other hand, Canada as a whole is looking forward to a future car industry dominated by autonomous vehicles. A report by Canada’s Information and Communications Technology Council predicts that autonomous vehicles industry in Canada will create more than 34,000 jobs over the next few years.

The closing of the Oshawa plant may hurt employees and the labor sector in Oshawa but there seems to be more to look forward to given the changing landscape of the country’s auto sector.

Or maybe Oshawa workers could consider accepting GM’s proposed financial aid for retraining and upskilling and look forward to the high paying jobs in a future where electric cars will dominate Canada’s car manufacturing sector.