Walking on a knife-edge, strained China-Canada relationship could go either way

China has warned Canada about yet another deterioration in bilateral relations after a Chinese couple who participated in the Hong Kong protests were granted asylum in Canada. However, Joe Biden's victory in the U.S. presidential election could completely change the situation and mark the end of this two-year-long disagreement. Which direction the relationship moves, however, is unpredictable. 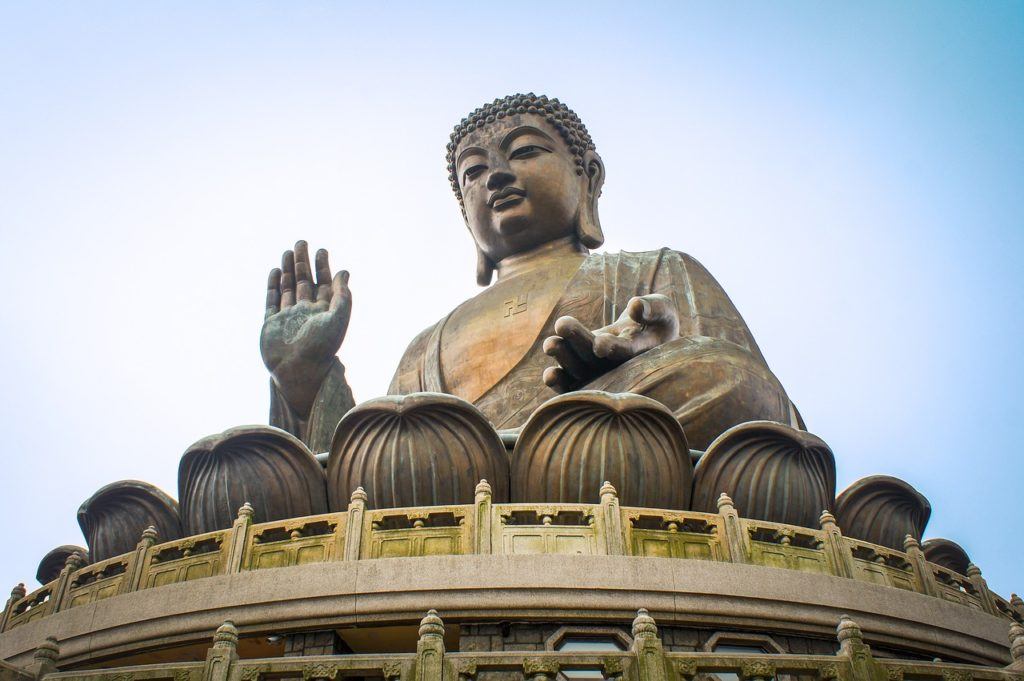 Political and economic decoupling is increasingly making itself felt in bilateral relations. This is particularly the case with respect to the China-Canada relationship. As a result, there is a clear demand for refocused realism in Sino-Canadian diplomatic relations.

Two years of tension and misunderstanding between China and Canada

The relationship between China and Canada has deteriorated sharply since the end of 2018, when the arrest of Huawei CFO, Meng Wanzhou, took place in Vancouver. Immediately, Beijing retaliated with the arrest of “The Two Michaels” (Kovrig and Spavor, former Canadian diplomat and businessman, respectively). To this day, Chinese authorities are still holding them on espionage charges.

Following this series of events, the two countries embarked on an unprecedented spiral, with trade being the primary sufferer of the fallout from the poisoning of this stormy relationship.

While Canada simply sees itself as responding to a U.S. arrest warrant accusing Huawei’s top leader of circumventing U.S. sanctions against Iran, the Chinese see it differently. Instead, they describe it as an intelligence conspiracy, driven by politically motivated decisions. They suspect Trump interference, with the use of Ms. Wanzhou as a vehicle to put pressure on China.

Given Canada’s view of the situation, the process of extraditing the daughter of the founder of Huawei is to follow its normal course. As such, a new hearing before the Federal Court of Canada is set to commence today. Mrs. Wanzhou, currently under house arrest, attempted to have this hearing annulled.

The Hong-Kong situation has only added fuel to the fire

China has warned about yet another deterioration in bilateral relations after a Hong Kong couple who participated in anti-Chinese protests were granted asylum in Canada. This is yet another issue further aggravating the tense China-Canada relationship.

The Chinese ambassador to Canada, Cong Peiwu, did not mince his words: he assured that this capitulation to political dissidents could have consequences for the “health and safety” of the 300,000 Canadian nationals living in Hong Kong, as well as the many Canadian companies there.

Shortly after this, Beijing retaliated once again, filing a complaint with the Canadian government, accusing it of condoning the “anti-Chinese” characterization of its comments by the media.

For the record, Trudeau has always sought the support of his allies, but often to no avail. At the virtual summit with China in September, the European Union nevertheless took the step of calling for the release of the two Canadian prisoners. But, of course, Beijing has no intention of letting go.

Towards an easing of tensions in the China-Canada relationship?

Several observers argued that the only possible outcomes of this Sino-Canadian misunderstanding depend on the outcome of the U.S. presidential election. Joe Biden’s victory could thus totally change the situation, bringing the interminable affair to a close. The new U.S. president-elect wants to advocate a multilateral approach with China. This would allow Canada to regain an audible voice to calm the Chinese dragon’s ardor.

Admittedly, Canada is currently looking for new benchmarks to re-establish its relationship with China. Although Justin Trudeau is clearly not a proponent of hostage diplomacy, the idea of negotiating with China for the release of the two prisoners cannot be ruled out.

(Featured image by tee2tee via Pixabay)