The GameStop frenzy seems to be spreading as bloodthirsty internet trolls hunt for their next victim. This is seeing a wide array of stocks coming under fire, with everything from BlackBerry to silver stocks getting attention. Most recently, American Airlines has garnered a Wall Street Bets mention and its stock price subsequently spiked. Is it possible that Air Canada is next? 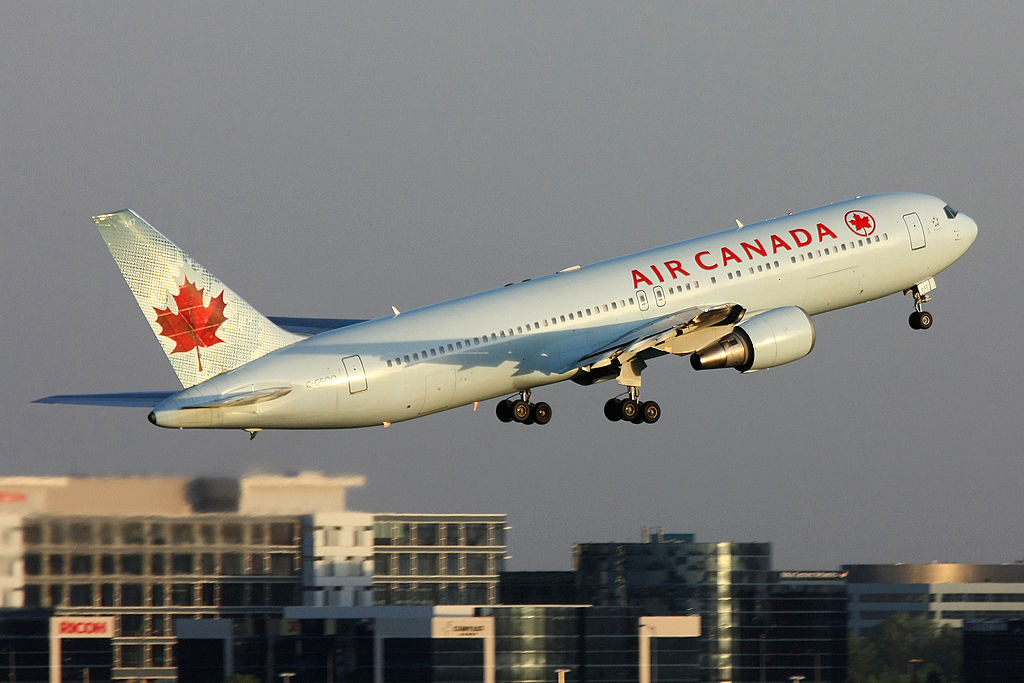 Even if you have zero interest in the stock market, there’s a pretty good chance you’ve heard about the whole fiasco going on with GameStop (NYSE: GME), even if you don’t fully comprehend what’s going on. Even after some of the insanity that COVID-19 stimulus checks in the hands of Robin-Hood-App wielding millennials unleashed on the markets last year, this latest round seems particularly absurd. The idea that a handful of trolls can take down Wall Street still seems impossible, even as it’s happening right before our very eyes.

But, as with many creatures, once they’ve had a taste for the fresh blood of an unfamiliar species, the Wall Street Betters only seem to crave more. Now other heavily shorted stocks are also coming under fire as Redditors attempt to squeeze short-sellers out of their positions, with American Airlines (NASDAQ: AAL) being one of the latest to see some unusual activity after a mention on the popular board.

First though, what actually happened with GameStop stock?

The GameStop saga is the result of what’s known as a short squeeze. In a nutshell, when a stock has a high short interest (a large number of short positions relative to outstanding shares), traders can artificially inflate the price with the aim of forcing those holding short positions to cover their positions. When this happens, the price of the stock is inevitably pushed even higher as the short sellers begin buying.

The GameStop event has been particularly virulent as a sort of cascading short squeeze effect has played out. As the battered gaming stock’s price rocketed higher, new short positions were entered into by traders expecting a quick plunge back to the bottom—positions which only had to be covered as the GameStop price continued to surge every higher. As levels upon levels of short-sellers stacked on top of one another, things got out of hand and thus we have the current situation.

The Wall Street Bets carnage wasn’t limited to GameStop, with other targets being called out including the likes of BlackBerry (NYSE: BB), which has seen its price treble in the wake of a post entitled “BB (BlackBerry) is our next meme stock.” And now, as Wall Street Bets followers seek to spread their wings further, it seems that American Airlines is one of the latest targets, gaining over 30% in the space of just a couple of days after a Wall Street Bets mention.

So does this interest in airlines signal the start of something for Air Canada, too? Probably not. First, the spike in activity—while likely partly driven by retail speculators betting on another short squeeze—occurred partly as a result of American Airline’s better-than-expected Q4 results. Sure, it still lost money, but it lost less than analysts had previously predicted. As for the second, there’s a big difference between GameStop and Air Canada, meaning that while there’s still the slim chance that copycats might try and force a similar situation, it will never happen with Air Canada.

Aside from the cascading levels of short sellers all piling on top of each other, the main catalyst that got the fire started was the massive short interest in its stock. With a short interest (the percentage of short sellers vs outstanding shares) at close to 140%, the short-sellers piling into the market set the perfect scene for the forces of supply and demand to make themselves known.

Contrast this situation with Air Canada. With a total of 334.71 million shares outstanding and a short interest of only 8 million, there’s more than enough supply to meet any attempted short squeeze. Perhaps, given that daily average volume is about 6 million units, a small rise could be provoked if all 8 million shorts were covered in one hit. But this is unlikely. And let’s not forget once more key element Air Canada is missing—the viral nature of gaming and its community’s power online.