Warren Buffett may be buying American stocks mostly, but the Oracle of Omaha does invest in the Canadian stock market. Here's what to know about him. 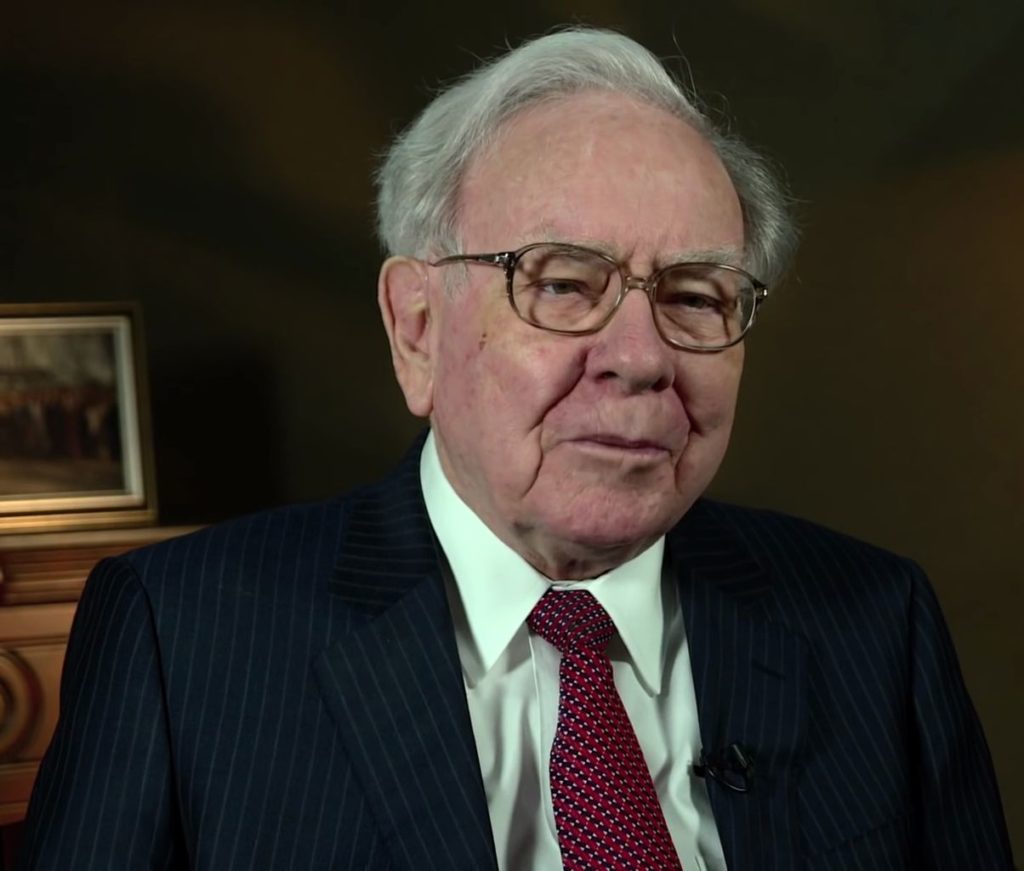 Warren Buffett, the Oracle of Omaha, is known for having a knack for financial matters and for picking stocks. He frequently appears in respected financial media shows and magazines, and labeled as a guru when it comes to money matters.

Many people feel more comfortable following someone who has had the success that way, and they rarely think about how the person became an expert and if their financial goals would benefit from his knowledge.

Born in 1930 during the early beginnings of the Depression, Warren Buffett grew up in a family that had experience in the stock market. His father held the position of a stockbroker, then created a stock brokerage firm and owned a grocery store.

Lessons of picking good undervalued stock became cemented during the Depression and later during the market volatility during World War 2. At a very early age, Buffett was able to understand business and even bought stock as well. His father then went on to become a four-term Republican U.S. Representative for the state of Nebraska.

So, during Buffett’s formative years, he became immersed in the world of investors, buying stock and building businesses locally and regionally. Once his father propelled to the legislature, Buffett became exposed to how investment worked at state and national levels. Because of Buffett’s heritage, he became knowledgeable about the inner workings of the stock market and knew what key indicators to look for. His family ensured that he had plenty of practice, letting him create small businesses, many of which were successful.

After obtaining a business degree and a master’s degree in economics, he created Buffett Partnership Ltd around 1956. One of his mentors from his studies at Columbia University was Benjamin Graham, the creator of “value investing.”

Later, he went to the New York Institute of Finance. He successfully took control of the corporation Berkshire Hathaway. He is known for his whiz in acquiring stock, influencing, then taking over a company, and it worked well. Berkshire Hathaway had sectors in media, energy, insurance, beverage and food industries. His vast amount of charity work pays back those who helped him along the way. His wealth is now estimated at $84 billion.

Buffett had a gift for timing on when to purchase stocks. He could take control of corrupt companies and redeem them back into white hat tactics in the public forums. Buffett used and refined Graham’s successful logic approach to financially evaluating companies.

Paired with his father’s knowledge of stocks and politics, Buffett created a style that added to Graham’s ideas. Much of modern investing or logical financial analysis became based on Graham’s work. Buffett being a student of Graham and had a well-refined edge in the markets. He tweaked Graham’s method for taking over businesses by finding precisely valued stocks that give strong returns to investors.

One of his most often used set of criteria for buying stock involves observing reasonable variations of companies which could be worth more in the long run and show that the company has the potential for substantial growth. He waits for the opportunity of a drop-in price to purchase. Even if Buffett makes a miss, the stock will still perform, just not at the level he expected. To his credit, this method has always been effective. He frequently recommends his mentors’ books “The Intelligent Investor” and “Security Analysis” to anyone who wants to learn his techniques.

Buffett buys mostly American stocks in the public eye. He has a legion of people from Berkshire Hathaway making stock purchases or sales. He does buy outside the USA sometimes, and it happens in the smaller companies under Berkshire. A patient man, Warren Buffett makes deals that take years to come to fruition when taking over some companies and projects. Among his transactions, TSX does anonymous trader buys. With the moderate drops on the stock exchanges, this is now a good time to buy stocks from good companies. CNBC has a Warren Buffett watch that lists the companies he deals with openly.

A hidden covert side exists in the dealings of Buffett though. In a surprise move in 2017, Bloomberg reported Berkshire Hathaway bought shares in the Canadian Home Capital Group Inc.(TSX: SCG) mortgage lender that had developed a series of issues it could not resolve on its own. An update in January 2018 showed the company is well on its way to recovery, so obviously, Buffett knew its way around a company entrenched in crisis.

In 2014, a company called Cubic Designs Inc. under the umbrella of Berkshire Hathaway, developed a plan to target successful Canadian cannabis companies for their mezzanine product line.

Cubic Designs associates with a Canadian company known as MiTek Canada, a global supplier of engineered products for building components in the industry and which developed a new facility in Ontario, Canada. Way back in 2013, the Berkshire Hathaway subsidiary MiTek Industries acquired Cubic Design Inc., all written about on WarrenBuffett.com, then confirmed in more recent stories such as in Bizjournal that MiTek uses the Buffett technique and is under Berkshire Hathaway.

Buffett does invest in TSX through companies housed in Berkshire Hathaway. A person can apply the techniques Buffett developed but a word of caution: The technique refined for the American stock market.

A good look at the TSXV markets shows Canadians love their Wild North ways. Businesses function on wild speculation in its stock trades as seen with the cannabis markets. Out of that will come some spectacularly marvelous companies that will graduate to the more mature markets. The pots and supplies that the cannabis grows in will most likely be on Buffett’s list. Some cannabis companies will make it to the NASDAQ. Use Buffett techniques, find his company’s offspring playing in the Far North, and maybe the conditions will converge as they did for Buffett. Who knows it may let some folks become millionaires by stock trades.