Wary of investing in cryptocurrency? Try blockchain instead

Blockchain technology is being embraced by major corporations including IBM, Microsoft and Amazon yet finding a solid investment is a challenge. 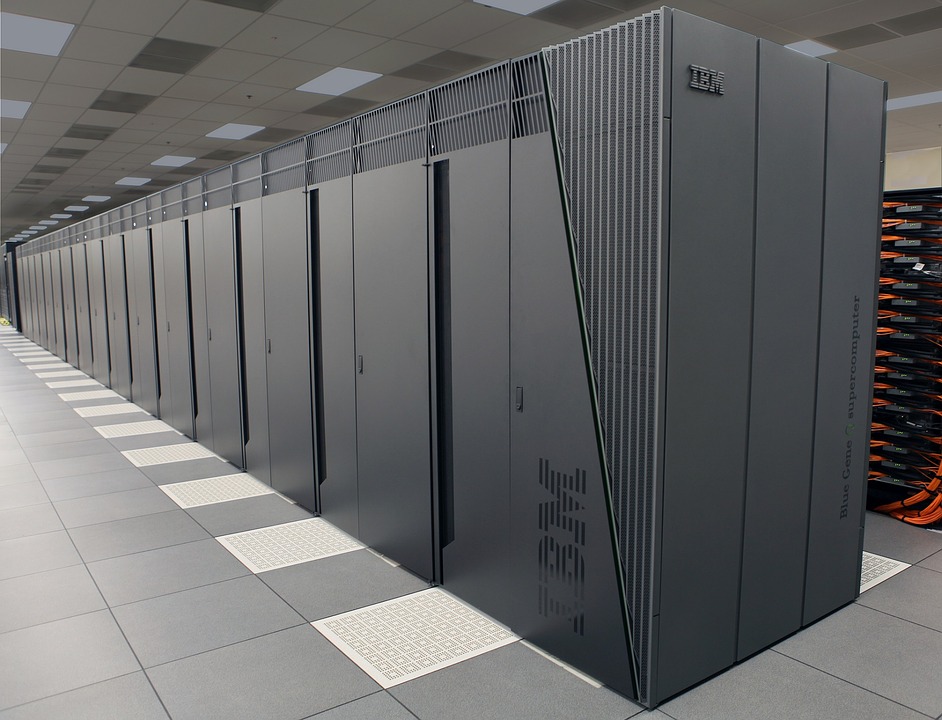 Though Bitcoin and other cryptocurrencies are having a difficult year, the blockchain technology which undergirds these alternative currencies is doing quite well. Since blockchains are essentially distributed ledgers, they can be used to track all manners of digital and real-world assets as well as transactions involving these assets. The details of the technology can be a bit complex but a variety of companies are finding uses for blockchains. Though it is tempting to pursue blockchain tech as connected to cryptocurrency, one’s best bet is investing in blockchain without crypto.

As analyst Jack Miller notes, the story of Long Island Iced Tea illustrates the hazards of blockchain-related investing. In December 2017, the beverage company changed its name to Long Blockchain, announced plans to acquire blockchain companies and watched its stock soar over 300 percent. Then the whole thing fell apart, plans to mine Bitcoin were ditched and its stock was delisted from Nasdaq.

At best, the pivot to Long Blockchain was an opportunistic move that was undermined by the collapsing value of Bitcoin. And some people probably made money by recognizing a speculative opportunity to get in and then get out in a timely manner. For his part, Miller encourages consideration of those providing cryptocurrency “picks and shovels,” such as mining hardware, rather than speculating on such superficial moves. But it has to be understood that investing in mining hardware in any form is more a bet on cryptocurrency than on blockchain technology.

You can certainly follow Miller’s advice and investigate companies, like Bitmain, that mine Bitcoin, sell its mining hardware and planning IPOs. But keep in mind that the hardware part of Bitmain’s business may not do well in an atmosphere in which many individual miners, possibly over 100,000, possibly more, are shutting down operations.

Big companies like Bitmain may well be the ones most likely to survive because they can mine at scale, if they are also able to wait out the drop in bitcoin’s price. So Bitmain’s current domination of bitcoin mining may become one of the forces killing its hardware business. On the other hand, many of those individual miners leaving Bitcoin mining were using outdated equipment. If Bitcoin rises and they return, the mining equipment business may boom again. Investing in such companies requires a strong understanding of and perhaps even a deep commitment to the culture of cryptocurrency.

If one turns to blockchain technology that does not involve cryptocurrency, a different landscape emerges. And here the “picks and shovels” analogy becomes more useful. Blockchain technology is being applied to a wide range of endeavors including tracking organic produce from farm to fork, maintaining records of crypto collectible ownership and facilitating financial transactions.

As Miller points out, companies like IBM are moving forward with solutions for those wishing to use blockchain for such purposes. Microsoft is becoming deeply committed to providing such services and, most recently, Amazon has been making moves with new offerings. The problem is that blockchain tech is not a significant revenue generator at this stage for such huge companies. It is difficult to think of their stock as blockchain plays.

For the moment, Miller suggests that a “conservative investor” might consider blockchain ETFs such as Amplify Transformational Data Sharing (BLOK), Reality Shares Nasdaq NexGen Economy (BLCN) and Innovation Shares NextGen Protocol (KOIN). This is a great suggestion for further investigation of the space. Add in an ongoing blockchain self-education program and you will be well on your way towards finding solid future investments in blockchain technology.