Weekend Energy Outlook: Trump may be on his way out, but Oil seems likely to hold strong

This week saw oil rise to its strongest since February 2020, with Brent crude rising to over $56. A promising sign of health for the economy overall and indicative of its robustness, especially in the face of US political turmoil. Why has the price been so stable? What factors have helped propel it upwards? These are the crucial questions we aim to answer in this weekend energy outlook. 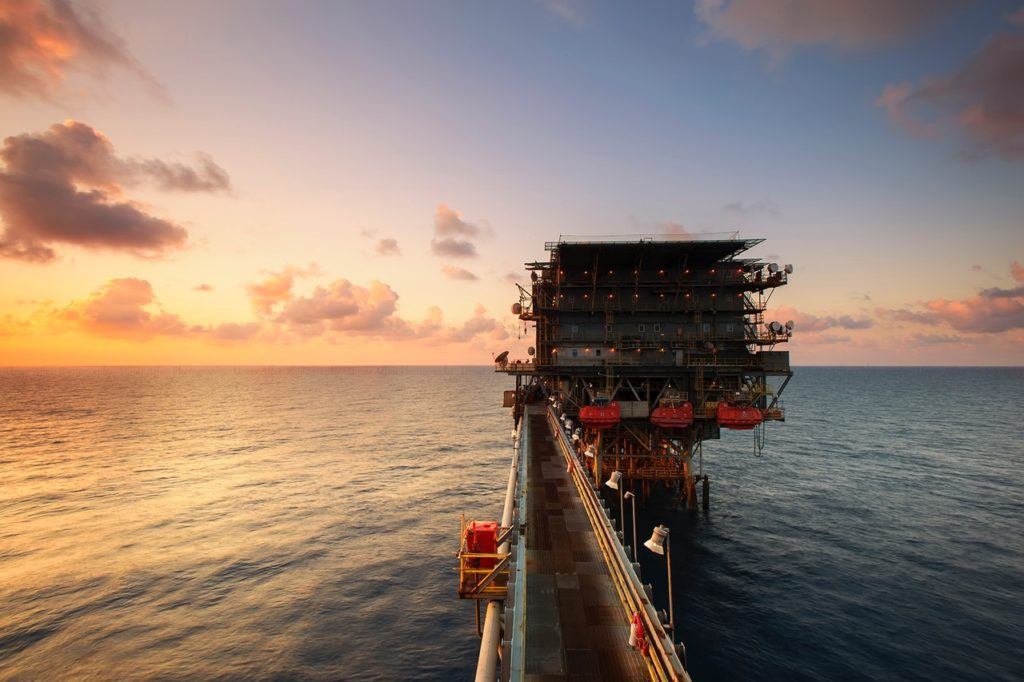 The last two weeks have been full of staggeringly important news. Even vaccine roll-out successes and failures have been overshadowed by the political turmoil surrounding the incidents at the US Capitol on the 6th. Yet in the face of it all, oil prices have crept upwards, pushing to heights unseen since the beginning of the pandemic. Let’s dive into some of the energy news from the last few weeks and see where it is headed coming into this weekend.

How have energy prices reacted to the political turmoil out of the US?

The US has always been a major player driving both supply and demand in the energy industry. And while there hasn’t been much energy specific news out of the United States lately, the country has hardly been out of the news cycle. The shocking scenes from Washington DC last week on Thursday, the rapid response of the justice system, the decisive action by House Democrats, and the tentative Senate leanings along with President Trump’s ban from most social media have left the world reeling… but energy prices, oil in particular, surprisingly calm.

Last Wednesday’s DC riots barely dented the rising crude oil prices, which continued to rise, pushing up from $51 on the 5th to over $54 a barrel on the 7th. Barely a downward dip at all, even when protestors were storming the halls of the US government. One could argue, however, that the political turmoil did slow the rise somewhat, as prices were accelerating substantially more on the 5th and after the 6th than on the day itself. While a temporary slowdown in price growth is hardly the impact one might have expected from the dramatic news footage, it shows the markets were not completely uncoupled from reality.

Why are oil prices high when the economy still seems to be struggling?

Setting aside the political news for a moment, where is this impetus for rising oil prices coming from? The economy after all is still well below full capacity, vaccine rollout is progressing slowly and optimism remains low in consumer data, especially among the unemployed or underemployed (which no doubt help fuel the unrest). Despite all this, energy prices, led by oil are actually continuing to rise this week, hitting highs of 57$ a barrel, unseen since February 2020!

First and foremost we have the announcement last week that Saudi Arabia was going to further restrain its oil output by a significant margin. One million barrels per day may not seem like the most impactful number considering the scale of international energy demand, but the supply restraint helps keep price optimism up and encourages other OPEC+ nations to do the same. Finally, it can be taken as a sign of good faith, a signal if you will, that the middle eastern power is committed to keeping prices up. That alone is enough to push Brent crude futures upwards.

The economy’s struggle now has a clear solution on the horizon: stimulus

The dire state of the economy in the US, as well as Canada, has leaders in both nations discussing further stimulus options. The confirmation of Joe Biden as the next US president had already helped spur the likelihood of heavier US stimulus, but it was the election last week in Georgia which set Democrat party control of the Senate in stone. Leaving the world free to speculate on the loudly announced likelihood of strong stimulus spending from the US government once the new government is sworn in. This optimism no doubt reinforced by the failure of the “coup” attempt last week.

Economic stimulus, of course, would help every industry by restoring momentum to the economy still slowed by the virus, but starting to pick up with the vaccine rollout.

Biden’s relatively uncontroversial and moderate cabinet appointments have also helped keep a lid on fears about excessive environmental regulation. A big unknown for the candidate who was accused off-and-on by both sides of the environmental debate for being too lax or too severe on fossil fuels. His energy plan is certainly ambitious, but seems to do more to restrain production than consumption, at least in the short run. This could lead to further predictions of upwards supply pressure on price, further feeding into the current trend.

Overall the upward trend seems likely to hold, after all, if a near coup d’etat in the US government couldn’t dent Oil prices, what can? As 2021 starts to roll in, and our way of life creeps back towards normalcy, it is no surprise that many analysts are predicting the same for energy prices, Brent crude oil or otherwise. That said, we should expect to see some corrections along the way, so don’t be surprised if they dip a little before continuing to rise. It all depends upon next week’s energy news.