Why craft beer will increase in prices very soon

A combination of bad timing and weather resulted in Canada producing less barley than before, meaning that the prices of your fancy beers might soon go up. 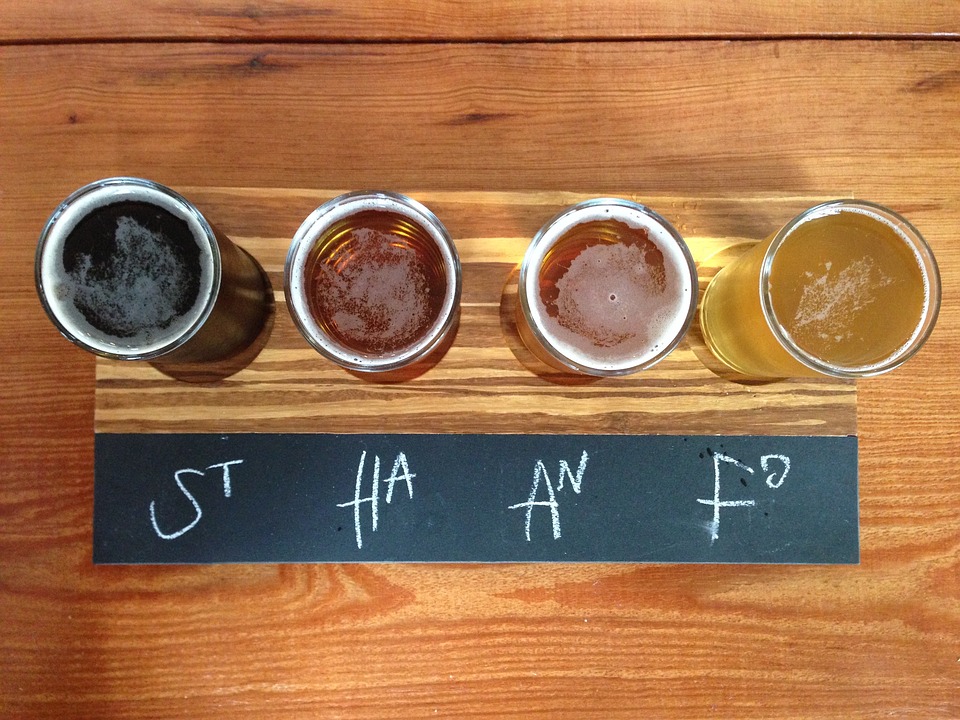 Beer, one of the world’s most popular drinks, has amassed a considerable following through the years. It has a distinct taste that people love. People enjoy its effervescent character, it’s subtle intoxicating properties, and most especially, its price.

However, the craft beer revolution has conditioned Americans to expect more out from this beverage, resulting in costs that steadily grows upward. In comparison to regular beer, craft beers could cost twice as much, which makes one wonder if this product is even worth buying.

In the upcoming months, however, craft beer enthusiasts might just have to pay extra for the drink.

Canada, which is a key supplier of barley, a major ingredient in craft beer, is ending the year terribly, thanks to an unusually wet and cold winter. This event happened as stockpiles of the ingredient are relatively low, resulting in wholesale prices climbing higher.

Seeing as craft beer uses more malt, which is made from barley, it’s quite hard to estimate how much this will impact consumers. As per Fortune, government forecasters in Canada are predicting that its price can go as much as 21 percent more per metric ton, which is equivalent to 5 cents more per bottle of craft beer.

As a matter of fact, farmers in Canada have sowed more barley this year than ever before, although a combination of bad weather and timing affected its quality, and low-quality barley can’t be made into malt.

Of course, there are other countries that export barley as well, although a drought in Europe has also impacted crops there, even pushing the price of French barley to jump 35 percent in just four months’ time.

This means those craft makers may either cover the price increase, or pass it onto their customers, a situation that is more likely to happen mainly because most craft brewers are not big corporations, but rather small businesses.

Nevertheless, drinkers are hoping that come next year, prices will still go down. After all, it’s only a bad year, and there’s always a next one. So don’t hang those glasses up just yet.