Canadian security company GardaWorld has made its final takeover offer of £3 billion to G4S. G4S is responsible for guarding private property, sports stadiums, and music events, but more importantly, it also guards embassies, courts, and prisons. Although G4S is offering its shareholders a "Vision 2025," it faces an uncertain future and it has lost market share due to a series of scandals. 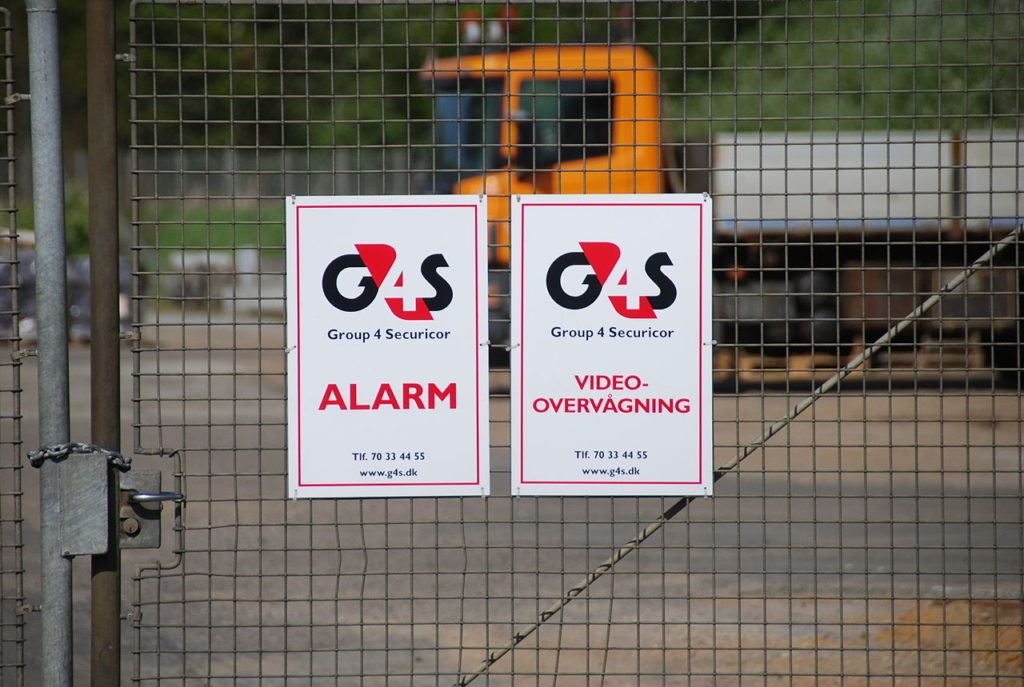 After several rejections, the Canadian security company GardaWorld has announced that it has extended its offer to acquire its British competitor G4S. GardaWorld said the £3 billion offer will remain open until November 28. However, G4S’s management appears uncompromising and is rejecting all of GardaWorld’s offers.

GardaWorld vs. G4S: A Sticky Game

G4S shareholders have now been given a further three weeks to consider the takeover deal of 190p per share, after having found the offer “unattractive and opportunistic.” In a letter published on Monday morning in the market, John Connolly, CEO of the UK company, called on shareholders to ignore GardaWorld’s offer and said it “significantly undervalues” the company.

Last June, G4S had already rejected two offers from GardaWorld. The first offer was for 145 pence per share and the second for 153 pence per share. In September, the Canadian company made its final £3 billion ($5.18 billion) offer, but to no avail. It eventually accused the directors of G4S of refusing to commit and turned directly to the shareholders to make its offer.

GardaWorld says there are “serious problems” with the G4S pension scheme. It has also claimed that it will help shareholders “look under the bonnet,” accusing G4S’s management team of failing to deliver on its promises over the past seven years.

Although other British public companies have been privatized, such as aerospace company Cobham (sold for $6.9 billion to the American Advent) or the satellite company Inmarsat (acquired by Apax and Warburg Pincus for $7.81 billion), it would appear that it is not the same for G4S.

One reason could be that, while G4S looks after a range of private properties, sports stadiums, and musical events, it also protects embassies, judicial services, and prisons. This means its security operations are a high-stakes game and, as GardaWorld plans to make a “cultural change” if it takes control, this naturally frightens the British.

In addition, the wrath of the health crisis has obliged G4S to make an increased shift to digital. While it has already sold most of its US treasury business to Brinks in February 2020, it risks doing the same for its UK treasury operations. This would result in the loss of up to 1,150 jobs.

Is it a G4S ego problem?

Founded in 2004, G4S is a much larger company than GardaWorld. In 2019, it had revenues of more than $9 billion, with 530,000 employees in 85 countries. By comparison, GardaWorld, Founded in 1972, is majority-owned by the investment fund BC Partners. It employs 100,000 people and has annual revenues of $2.7 billion in 2019. A sizeable difference that once again poses a problem on the other side of the Atlantic.

For his part, Mr. Conolly said, GardaWorld and BC Partners desperately need access to G4S’s strong balance sheet and cash flow to fund this acquisition and their acquisition-driven growth strategy.

G4S believes that it is impossible for its employees and shareholders to support an acquisition that would be more than ten times larger than GardaWorld’s largest acquisition.

In any event, it must be said that G4S has an uncertain future. It has lost market share due to a series of scandals, including the loss of a UK government contract to manage Birmingham prison last year.

Allied is also getting into the action

Allied Universal, one of the largest operators in the United States, is a serious competitor of GardaWorld for this takeover bid. G4S said last week that it rejected a £3.25 billion (210 pence per share) proposal from the US. And to justify its repeated rejection of offers from Canada’s GardaWorld, it said it had received “a highly conditional indicative offer from Allied, subject to significant due diligence requirements”. This was enough to inflame the auction and further prolong this story.

Whatever the reason, G4S keeps backing itself

Whether for reasons of national security, ego or pricing, G4S does not put pressure on itself. Its management believes that there is no real urgency to complete a merger and acquisition. At a time when both parties are constantly questioning each other, it is difficult to judge the good faith of either party in negotiations aimed at wooing shareholders.

As a sign of confidence, G4S offers its shareholders a “Vision 2025” regarding its financial objectives. It says it is ready to raise its annual revenue growth to 6% and its profit margin to 7%. These are ambitious goals, but are they achievable?

(Featured image by Lars Schmidt (CC BY 3.0) via Wikimedia Commons)

PrevPrevious postCanada Goose heating up as it beats the market
Next postIs buying Aurora Cannabis shares a good idea or bad investment?Next