Many people now prefer to get their news through social media sites or to watch a movie or a series via Netflix, Youtube, Amazon or Hulu as opposed to using the television channels for both. This shift has caused an alarming decline in revenues and in viewership of television content. Cineplex and DHX Media have felt these declines and are already working on streaming their content online. 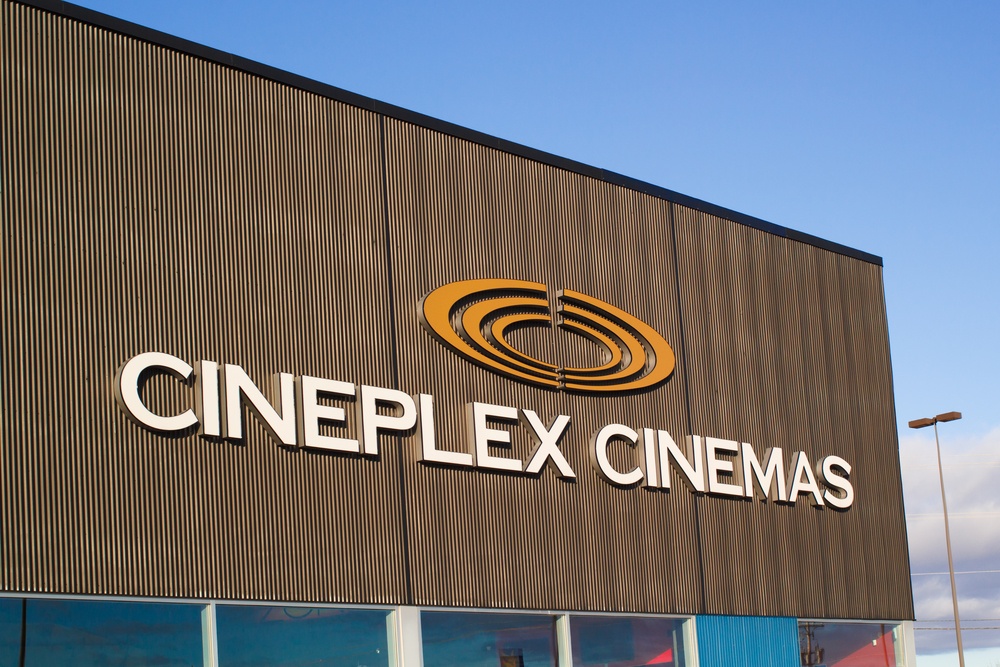 The rise of technology has created a huge impact on people’s lives. Technology has overcome communication barriers, making it faster and efficient and fueling growth to the economy.

Industries and businesses that are behind technology adoption are already struggling to survive as people are increasingly getting drawn to commodities and services that can be easily accessed online without having to wait longer or make a physical appearance.

The impact of new technology on the media and entertainment industry

The media industry is one of the oldest and most important industries in the world. It has served as the voice of the society for decades besides playing a role in informing, educating and entertaining its audience.

Before technological advancement gains momentum, categories in the media industry are limited to radio, television, and the newspaper. The future of the three types of media is however now at stake, with the rapidly evolving technology.

This shift has caused an alarming decline in viewership of television content as well as a decline in revenue, which is a big threat to the existence of the television. Such impact has been particularly pronounced with how stocks of media companies Cineplex and DHX Media have been performing as of late.

Cineplex and DHX stocks and their survival strategies

Cineplex and DHX Media, which are both based in Canada, are already working on strategies which involve streaming their content online as a survival tactic in the highly competitive industry. The two companies are a good example of how media stocks have been falling in the wake of the new technology.

Cineplex shares have dropped by 52 percent in a three-year period earlier this year while DHX shares fell by 70 percent over the same period. Their stock performances are a strong indicator that they have to strategize beyond the traditional ways of doing things.

In the 2019 first-quarter results, Cineplex recorded a revenue of $58.5 million. Something it would have not achieved if not for its entertainment arms Rec Room and P1AG. This gives it more reasons to maximize on these platforms and even develop other online platforms for its content if it wants to stay in business.

On the other hand, the 2019 third-quarter results of DHX Media dropped to $110 million from $116.5 million in 2018. Its only rescue was its WildBrain business which recorded growth. WildBrain is an online platform which streams children’s content via Youtube.

While DHX third-quarter revenue fell in 2019, its WildBrain platform revenue grew by 4 percent to $14.9 million. WildBrain views also rose by 15 percent. This means that DHX can attract more audience and revenue if it maximizes its chances in online media platforms.

The rise of more advanced and online technology has sparked a stiff competition in the media industry and the only way to survive is to embrace the technology itself. Some media companies have already adopted the online way of streaming content. Others are in the process of doing so while the rest are yet to decide.

Cineplex and DHX Media have already set the pace for other media companies to follow. Their investments in online media have not been in vain. In fact, that is what is sustaining them now in the face of stiff competition from online media platforms such as Youtube, Netflix, Hulu and the rest.