Changes in U.S. trade policies with Canada and China could have far-reaching benefits for Canadian tech companies. 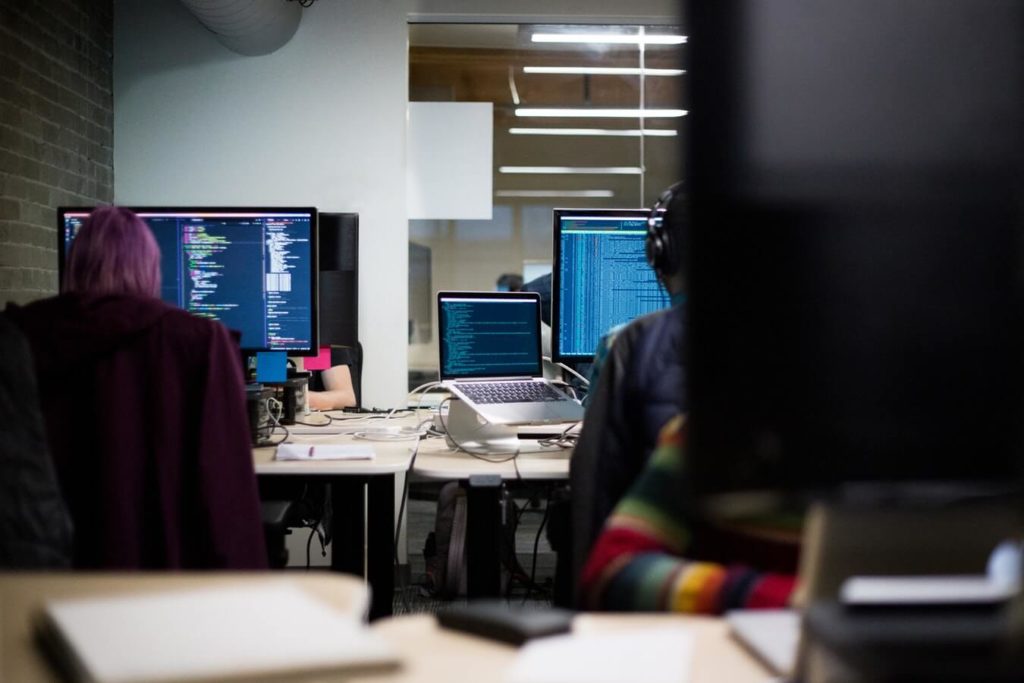 In June 2019 the present U.S. administration imposed $34 billion in tariffs on China’s industrial sectors that supplied high-tech industries. Of course, China responded back with tariffs, all while new opportunities have developed for countries that have innovative technology firms. Canada, for example, has made it a policy to target European tech markets as competition. Using its policy of Sustainable Development, the country can then propel itself to global markets, opening up its technology sector to additional opportunities.

However, a possible change could happen with high-tech suppliers due to the tariff war between USA and China. Add in the revamping of NAFTA to the United States–Mexico-Canadian-Agreement which installed provisions for digital trade and intellectual property, and the possibility of a North-South American technology sector initiating becomes more likely.

As of July 2018, 33 new technology and innovation companies have gone public in the markets, all in the first half of 2018, with the business models of these companies having an unusual amount of diversity.

As expected, Life Sciences and clean technology companies made the list. Emerging sectors such as blockchain and cannabis companies did too. The market has a global aspect in that some well-established firms originating elsewhere have Canadian divisions extending from Europe and the USA. An impressive 25 percent of new listings and IPOs starting at 2015 came from outside of Canada.

Of course, there will be times when portions of the technology sector will swing wildly while the rest of its continues with steady growth. Due to this, it may be a good idea for investors to look at companies by category rather than viewing the entire sector as an accurate portrayal of the markets. Furthermore, with cannabis markets adjusting to the new realities of legislation on recreational cannabis much of the rest of the tech sector will be sure to continue on as it did in the early half of 2018.

Large tech firms have shown more than a passing interest in the Canadian tech sector. With some companies having extended divisions in Canada or larger U.S.-based companies partnering with smaller firms who have established relationships with Canada, lots of new business relationships have formed. Hosting large tech conference events have put their tech business people in touch with many global technology leaders.

A good example is the Collision conference, which was re-scheduled for 2019 to Toronto. Classified as a major startup conference, the conference expects CEOs and presidents of Oracle, Lyft, Microsoft and Tinder to attend. Mainly because Forbes Tech Council noted that increased venture capital and public funding grants especially for small business have attracted major talent old and new looking to create startups in Canada.

Before touching stock in the tech sector get someone with experience on volatility and stability. As the markets adapt to new trade agreements, opening opportunities and new markets, it may become the wild, wild north. In any case, relish the exciting disruptions about to happen.

With a convergence of government policy, available monies and support from global partners, an environment of high-tech risk-taking have occurred. Some predict that the nurturing environment for such activity will continue throughout 2019. Consumers and cities purchasing the technologies will decide who will become the future mega-corporations, especially since Millennials make different decisions than Baby Boomers do. Nevertheless, it looks like the beginning of a global millennial high-tech world developing and an infusion worldwide into the mega-metropolises.