Keep an eye on your Netflix fees, Canada wants a piece of the pie!

While 62% of Canadians subscribe to Netflix, traditional radio and television broadcasters are seeing their market share dwindle. The government is seeking to foster fair competition between the domestic industries and the online streaming giants, particularly to help bolster domestic media production and promotion. Especially given that the platforms enjoy full incentives to film in Canada. 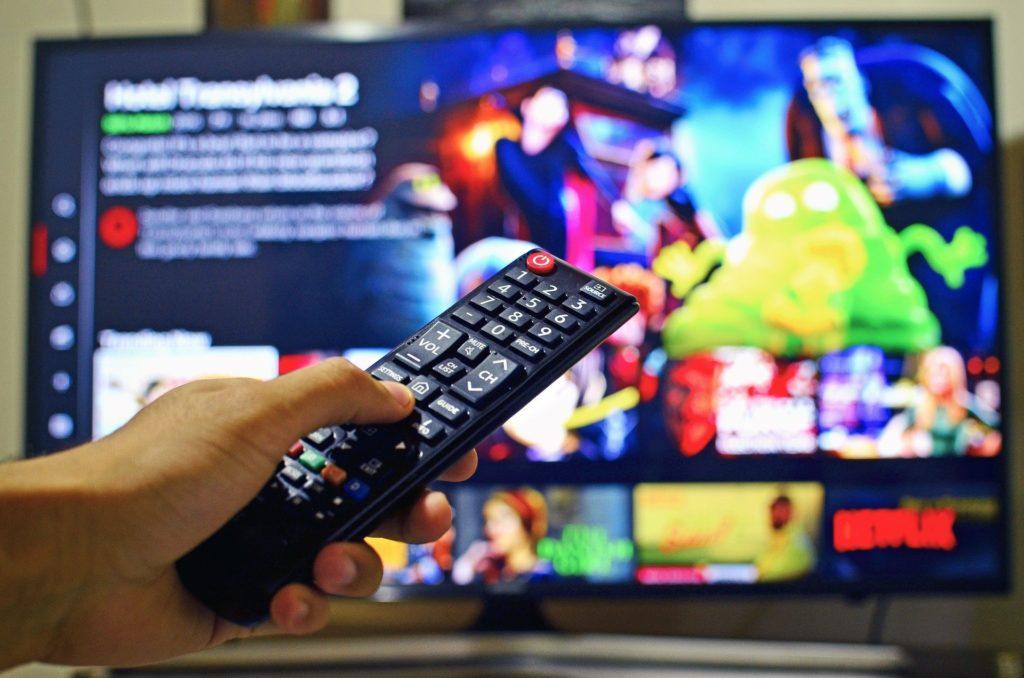 The federal government intends to require online streaming companies to support domestic music, film and television production. By 2023, Ottawa could raise a total of C$830 million (or US$630 million) from a new taxing scheme. If Parliament passes the bill, it will be possible to apply the same rules imposed on traditional broadcasters to digital players such as Netflix, Amazon Prime or even Spotify. This could push these platforms to increase their rates in Canada!

The federal government believes that, as is the case for other broadcasters in Canada, global streaming companies must also spend a portion of their revenues on domestic content. The emphasis is on supporting local artists on the one hand, and the local economy on the other.

Local broadcasters at the end of their rope

At a time when 62% of Canadians subscribe to Netflix, traditional radio and television broadcasters have seen their market share shrink over the years. This is inevitably reflected in their contributions to Canadian content. So they decided to put pressure on the government to tax online streaming players, which they in turn put their hands on!

According to Canada’s broadcasting regulator, streaming services generate approximately $5 billion Canadian dollars in annual revenue. Netflix alone has recorded more than C$1 billion in annual revenue in Canada. In 2020 they are already at C$800 million. Given the huge revenues these companies generate, the government seems forced to submit to local demands and propose legislation to level the playing field.

The idea of updating the broadcasting laws was advocated by a team of experts mandated by the government on the massive growth of online services. The Fed assures that these changes to the broadcasting regulatory framework are completely necessary to support the telling of Canadian stories. They will also create an atmosphere of fair competition between the domestic industries and the online streaming giants.

Experts believe that changing Canada’s regulatory scope must necessarily involve strengthening the Canadian Radio-television and Telecommunications Commission (CRTC). The implementation of this recommendation will make it possible to subject global technology giants to local laws in terms of broadcasting rights, but also in terms of taxes. In addition, music, films and national television programs will surely flourish with an influx of funds.

It’s time for streaming giants to pay their share in Canada!

While the streaming war is intensifying with the arrival of new players (Apple TV+, Disney+…), Netflix and Amazon Prime are considered the biggest winners of the pandemic crisis. Worldwide, Netflix, for example, recorded more than 28 million new subscriptions in the first nine months of this year.

Regional governments continue to express their dismay at its companies, which are taking without giving back. Especially since these international platforms enjoy full filming incentives, taking advantage of favorable conditions, gorgeous scenery, state-of-the-art facilities, all in an environment that is completely free of regulation. And in a time when the local economies in particular need the most assistance.

“They’re already spending money in Canada. All we’re asking them to do is to do it in a more organized way towards Canadian cultural content available to Canadians and audiences around the world,” said Steven Guilbeault, Canadian Heritage Minister responsible for broadcasting.

For its part, Netflix is calling for appeasement.  It says it is ready to study Canada’s proposed changes and is committed to working in partnership with Canada’s cultural sector. For the record, the American company signed an agreement in 2017 in which it committed to spending a minimum of $500 million Canadian dollars over a five-year period on exclusively Canadian productions.

(Featured Image by Afra32 via Pixabay)

PrevPrevious postIs there a future for facial recognition technology in Canada?
Next postWith all this uncertainty out of the US election, why haven’t the markets tanked?Next