The press release about vaccine results from Pfizer and BioNTech breathed new life into the stock market early this week, but sent a few stocks tumbling. Amongst the best performers of the pandemic, Zoom, Amazon and Canada’s own Shopify were hit the hardest by the news. What happened? And will the arrival of a solid vaccine prove the undoing of our own tech giant, or will they survive the cure? 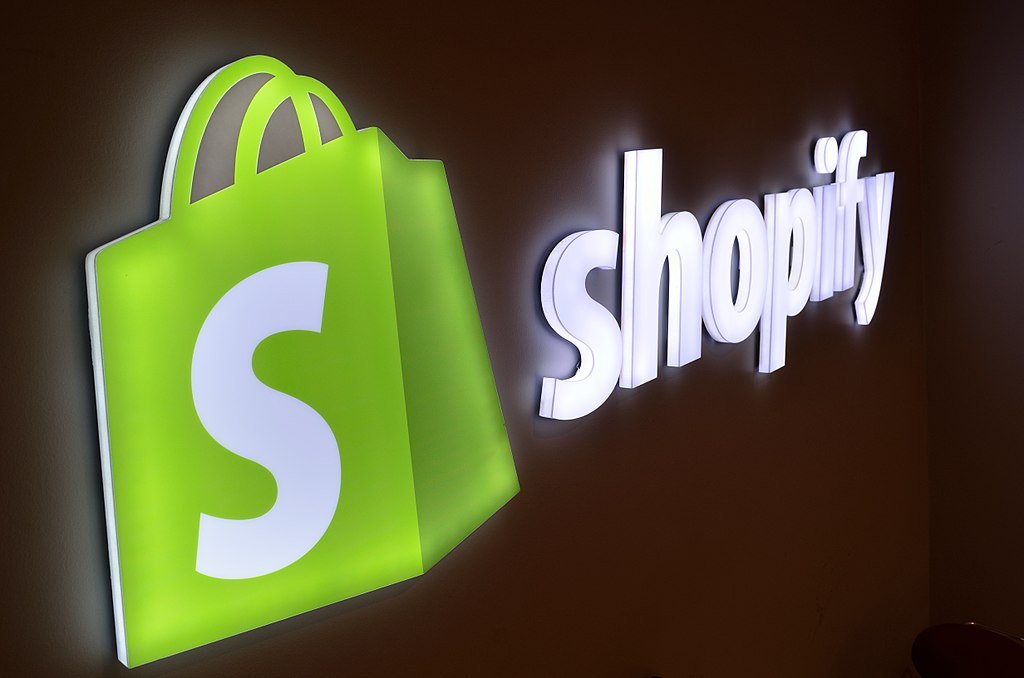 Monday was a momentous day for stock markets around the globe. The United States election was called for Biden over the weekend created a high point from which the overall market jumped with the news out of Pfizer. Together with their German subsidiary BioNTech, they published a press release in which they claimed the third phase trial of their vaccine was 90% effective. Amazing results, which sent a few big stocks into a nose-dive, among them, Canada’s own online retail giant: Shopify (TSE: SHOP).

Why has Pfizer’s vaccine made tech stocks like Shopify stumble?

This may be obvious to many, but it is worth breaking down how the Pfizer announcement impacted Shopify stocks this week. First, it is important to remember that while the results are promising, they are far from final. Thus, while most stocks reacted in one way or another to the news, they were reacting to what it meant about the timeline for the arrival of the vaccine for the public (which markets have been dancing around for months).

Shopify, of course, has benefited substantially during the Covid-19 pandemic, picking up new business clients, expanding their customer base, and nearly doubling revenue. Canada’s own mini Amazon is not so small anymore and has been, by some measures, the best performer on the TSE this year. An end to the pandemic’s weight on the economy might be good for most retail, but if customers rush back into ‘brick and mortar’ stores, online ones may see revenue dwindle.

Thus it is no surprise that investors reacted to the vaccine news from medical giant Pfizer with appropriate restraint. Selling on Shopify until it closed down nearly 13% on Monday and fell again, though by only a few percentage points, on Tuesday. Since then, it has recovered some, but far from all, of its value.

Shopify has not been alone either. Amazon and Netflix both took hits, and Zoom, another wonderchild of the pandemic, dropped by over 17%! Investors have clearly anticipated a long term challenge for these Covid-19 bolstered tech stocks, so why haven’t they fallen further?

Shopify will survive the Pfizer vaccine in the medium term, so will Covid-19.

While the news was good, it was just news. The reality on the ground remains unchanged for the vast majority of people, just as the Pfizer vaccine remains out of reach. Perhaps it is not so surprising then that Shopify has recovered somewhat from its Tuesday low, though still well below where it ended last Friday.

In fact, all signs point to an incredibly rough couple of months up ahead. Several provinces have already enacted tighter restrictions, and the Federal government may be next—appropriate responses to the surges in case numbers and hospitalizations from Covid-19. The pandemic is far from behind us, and investors know that Shopify and others will continue to deliver key services in the near future.

With the Christmas season on the horizon, but shops increasingly constricted, or restricted, by Covid-19 fears and regulations, customers may turn online for their shopping this year. Shopify could see another spike in revenue during this most lucrative period of the year. And they will not be alone. Tech and digital stocks are likely to be buoyed by growing fears and lockdown restrictions, even as the postal service may be overwhelmed!

Can Shopify stock value survive in the long term if Pfizer takes out Covid-19?

The short- and medium-term may look decent enough for Shopify stocks despite the announcement from Pfizer. However, it’s the long term that is the real realm of uncertainty. Once the vaccine is widely distributed and adopted, the consensus among most health experts is that we will be able to return to ‘normal’ life. How long it will take remains uncertain, but it is just a matter of time, the bigger question is: what will this normal life look like?

Will customers return in droves to shops and restaurants, eager to get out again and live life to the fullest? Or will the pandemic push us past a technological inflection point in which we now fully embrace the convenience and flexibility of the digital world. Including shopping?

While Shopify’s president is understandably optimistic about their role in the future economy, they have a vested interest in what it looks like. Unfortunately, it is impossible to tell with full precision one way or another, as the decision will not be taken by any central government, but by millions of consumers in Canada and around the globe.

However, there may be one factor that Shopify has not taken into account, or doesn’t want their investors to consider. Many of Shopify’s recent client businesses may have joined exclusively in order to survive the pandemic slump. This emergency alternative may remain just that, and they are likely to see a large portion of them close up shop online, to help their core business survive better.

So what does this mean for Shopify stock prices?

While there is no urgency to sell Shopify stocks, they may continue to do well, or even climb during the Covid-19 tainted holiday season. There is also little reason to think that they will be able to keep their inflated values past the successful implementation of Pfizer’s vaccine.

The announcement from Pfizer is just the first warning bell of their fall back to an ordinary trajectory. It will not be the last. Each one is likely to be accompanied by a sharp stock price dip and a gentle, partial, recovery. Though it is unlikely they will fall below their pre-pandemic levels, it remains a possibility. But some fall, in the long run, is all but inevitable. Up to each investor to decide when to exit however.