Yukon and Nunavut brace for major mining growth up to 2025

Two of Canada’s territories are expected to grow massively in the coming years and it is because of strong mining numbers. 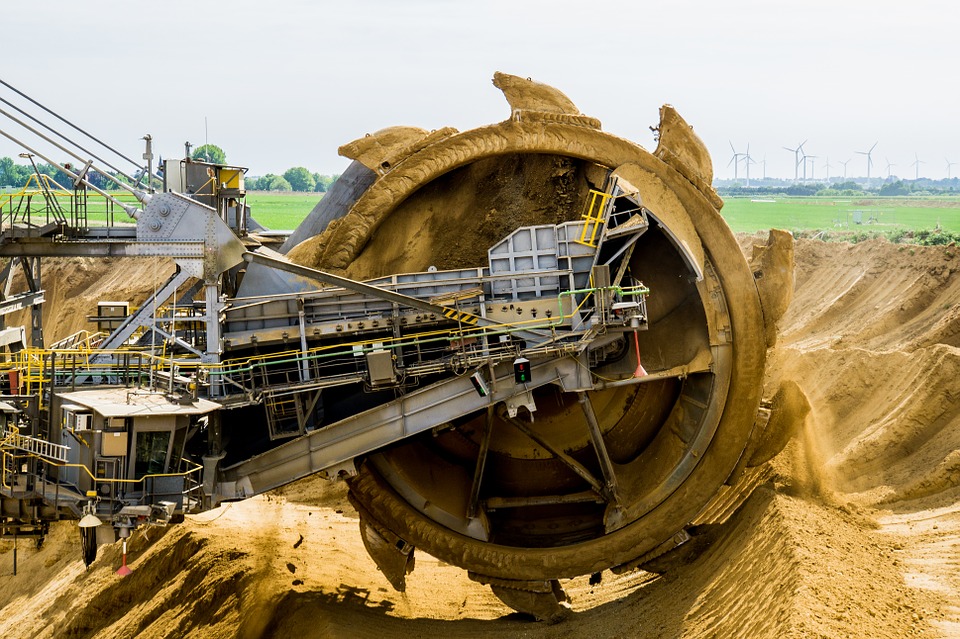 Canada remains one of the biggest contributors of commodities such as minerals and oils. The nation’s success in the sector is partly thanks to its progressive plans and strategies that allow it to increase production rates in and out of the country. For its most recent venture, more focus will be put on the mining capacity of Yukon and Nunavut.

A new analysis by the Conference Board of Canada shows positive growth in the coming years from Yukon and Nunavut. According to the results, the two territories will be able to get ahead of the rest of Canada in terms of growth between now and 2025. The prediction is made with the consideration of government spending, consumer behavior, population trends and mining activity.

Yukon has a brighter future ahead of it though. Its growth will be supported by two mines that will begin production soon—Goldcorp’s Coffee Gold project in Dawson and Victoria Gold’s Eagle in project near Mayo. Another major project worth looking into is the proposed Casino mine which would open up jobs for people. It would also be the largest mine in the area.

However, Yukon’s growth is facing problems. The board says that the region might not have well-experienced employees to help the mines function properly.

On the other hand, the board is optimistic of Nunavut’s growth in the mining sector which is backed by Agnico Eagle’s Meliadine and Amaruq properties, and Sabina’s Back River project. Thanks to these projects, the territory’s mining output is expected to double within the coming years. Like Yukon, Nunavut has issues to surpass first. For Nunavut, the problem is that most of the jobs from the project will go to people from outside Nunavut.

Canada poised for major growth because of cobalt demand

Aside from the promising future ahead of Yukon and Nunavut, Canada could also bank on the growing demand for cobalt, which it has a lot to mine of in Cobalt, Ontario. Named after the mineral, Cobalt contains vast amounts of cobalt. It boosted the economy of the town back then but money came by less as the demand grew weaker.

Canada Cobalt Works CEO Frank Basa says to CBC Canada that the potential in the cobalt industry is huge. The metal is a primary component in electric batteries for cars and phones so the demand for it is once again on the rise. For Canada, this is another lucrative mine it could dive into.

Canada is poised to maintain its position as one of the top producers in the mining industry. Some of its regions are obviously performing better than the others. These individual performances will boost Canada’s capacity as a whole. Other provinces and territories could even follow in the steps of Yukon and Nunavut.