Hired’s 2020 State of Software Engineers report shows that demand for XR developers is exploding. As firms scramble to jump on the XR trend, XRApplied’s hardware agnostic Software Development Kit is set to become a vital tool in the XR development toolchain. Easing development and cross-device compatibility, firms exploiting XRA’s tech will benefit from reduced time to market and development costs. 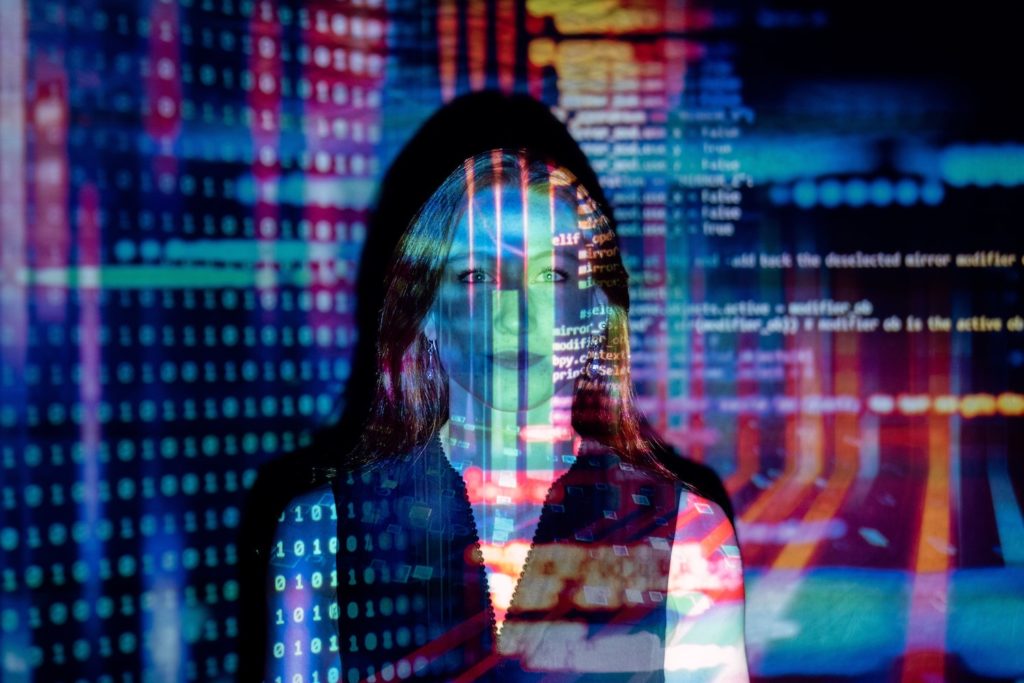 One of the great difficulties mobile developers face is achieving cross-platform compatibility. This extends beyond the obvious Apple vs Android split in the market. When mobile applications depend on the underlying hardware of the device, even small differences across generations and variations of the same model can cause major problems.

Such problems are at their most pronounced when developing XR—a catchall term encompassing Augmented Reality (AR), Virtual Reality (VR) and Mixed Reality (MR)—applications. Achieving a functional, stable and reliable XR application depends on the careful integration of the phone’s processor, its numerous sensors, and its optics more so than in most other areas of application development.

When Zadar Ventures (TSX.V: ZAD, OTC: ZADDF Frankfurt: ZAV0.F) first announced its interest in XR innovators XRApplied (XRA), a major point of interest was “its hardware agnostic SKD platform.” Very broadly speaking, an SDK (Software Development Kit) is a set of tools that speed up application development. They quite often include important items in a developer’s toolchain, such as interfaces which simplify communications with onboard hardware, and compilers which can translate human readable code into instructions that work across a variety of hardware platforms.

Being “hardware agnostic,” XRA’s solution is unique in the XR marketplace. Even Google’s own SDK in this space, ARCore, has a long way to go to achieve full market penetration as it relies on specific sets of underlying hardware.

Adoption of XRA’s technology will be a real boon to developers of XR applications. It simplifies a developers life, not only speeding up initial application development, but enables developers to “write once, deploy everywhere”—a philosophy made popular by Sun Microsystems when promoting the Java programming language. Needless to say, this philosophy paid a big part in Java’s subsequent popularity.

A hardware agnostic SDK? What problem does it solve?

One of the major difficulties in developing XR on mobile platforms is the different hardware sensors. Normally, any differences should remain invisible to end users. When a user launches, for example, a compass application on their particular phone, they should see the same thing on their screen as they would using any other phone model. This consistency is not because all hardware is created equal, however—usually it’s the result of laborious developer work.

To give an example of the problems developers are solving, imagine for a moment that you have two handheld compasses. One of these compasses has a needle that isn’t terribly smooth and it only has basic North, South, East and West (NSEW) markings. The other has a smooth and sensitive needle, and its direction markings are in degrees. What would happen if a navigator used to working with NSEW directions suddenly got directions given to them in degrees? Assuming they had no prior knowledge of degrees, they would be lost.

Similar problems exist in the digital world—different chips can use different formats and scales to express the same information. If an application was only programmed to understand directions in degrees and a user started it up on a device where the compass chip output directions in NSEW, it would either cease to function, or crash.

The problem only deepens with hardware, however. What if this fictive compass app was initially developed for a sensitive and fast hardware compass? Perhaps the virtual compass needle would have jumped around erratically on the screen if the developers had used the raw sensor data, making it difficult for a user to read. To combat this, a developer might have applied an algorithm to the hardware compass’ output, smoothing its otherwise unusable movements for the user. However, this same algorithm working on a hardware compass with a different sensitivity and rate of movement would likely lead to unexpected behaviour on another device.

Dealing with these sorts of hardware problems is a massive time sink for XR development. Depending on the full array of a phone’s hardware, XR applications are required to deal with seemingly infinite permutations of hardware combinations. In the absence of appropriate tools, developers can waste countless hours running around, patching all of these bits together.

By filling this gap in the market, XRApplied’s technology is set to gain market traction rapidly. The hiring boom for XR developers will have to decelerate eventually. Simply increasing hirings can be like firing a blunderbuss to knock down flies—one could simply purchase a flytrap and be done with it.

This is especially true for small to mid sized companies, where the additional expense of just one more developer can be crippling. According to the Hired State of Software Engineers report, XR engineers’ salaries are also on a dramatic upwards trajectory. By implementing efficient solutions that cut out developer time sinks, even smaller firms can affordably place themselves in prime position to be first to market for any given application.

Zadar’s wisdom will pay off

There is a clear acceleration occurring in the race to develop XR applications. The 1400% increase in XR engineer hirings is indicative of this. But as firms mature and XR applications penetrate the market more deeply, developers are going to need every advantage they can get to keep up.

The big advantage that a hardware agnostic SDK’s offers is its conduciveness for widespread adoption. This is a phenomenon that happens in many industries, where the market will naturally gravitate towards particular solutions.

While XRA isn’t going to reach these giddy heights on the back of its SDK alone, it has more potential to do so within the XR sphere than others given its unique technology. The potential here is massive, and Zadar’s quick move here is looking like it will pay off handsomely over the next few years.

(Featured image by This is Engineering via Pexels)