Organic shoppers in Alberta outpaced the nation in purchasing food and beverages while organic farmers continued to expand operations. 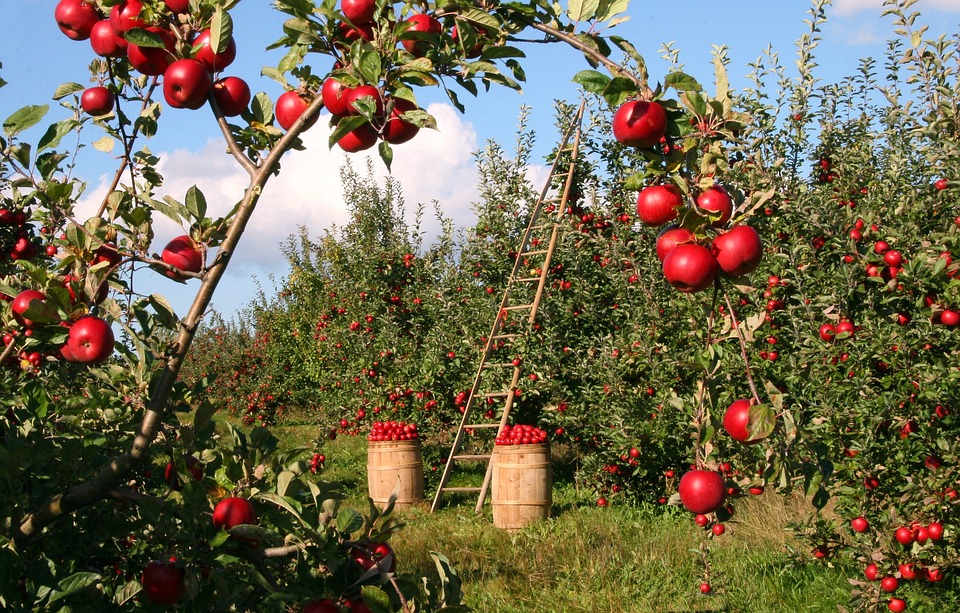 A recent report from the Prairie Organic Grain Initiative shows that organic food and beverage sales in Alberta are growing even higher than the rest of Canada. As a nation, the organic market is now at $4.2 billion, excluding alcohol, with an annual growth at 8.4 percent. Alberta is exceeding national averages with 10.2 percent annual growth from 2012 to 2017.

Local organic production is also rising but about half of organic products are imported from the U.S. From 2015 to 2016, Alberta’s organic field crop acreage increased by 69 percent, Manitoba’s by 62 percent and Saskatchewan’s by only 12 percent. But Saskatchewan has by far the largest production with almost 550,000 organic acres versus Alberta’s 233,600 acres. Nevertheless, Alberta is second only to Quebec in the number of organic operations with 1,015 certified.

To assist in the growth of organic farming in Alberta, the Mackenzie Applied Research Association (MARA) and Organic Alberta are working together on a two-year program that will support currently active organic farmers and those who want to transition into organic farming. $330,000 is devoted to this training program.

The program began last year and is designed to support organic farming in Alberta’s Mackenzie County. The county is noted for having over half of Alberta’s organic farmers. In addition to workshops for farmers and potential farmers, the initiative includes testing of crops to see which have the highest yields, are most resistant to diseases, and are most profitable in the long term. They are also planning an annual marketing venture to bring buyers to visit the region which is the county furthest north in Alberta.

An important aspect of the program is helping conventional farmers move to organic farming. Specific guidelines must be followed to become, first, a transitional producer and then, second, a full-fledged organic producer. The process, which can take a number of years to complete, must meet specific standards along the way in order to qualify the producer for certification.

While the transition to organic farming by established operations or by new operations using land previously farmed in a conventional manner is not a simple task, the rewards are well worth it. The organic market is growing rapidly in the region, nationally and internationally. Canada is known for high standards and reliable organic certification processes that make such products very competitive. And production costs of organic grains, for example, are ultimately lower than for conventional yet bring a higher price.

The attractiveness of organic farming is encouraging new participants. Currently, 90 percent of Mackenzie County workers are in agriculture or forestry. In addition, oil workers are showing interest in career changes to farming, some of whom attended the first workshop given by this program. Organic farming appears to have a bright future in Alberta with consumers lining up to purchase a wide range of produce, farmers finding new opportunities for growth and workers finding fresh job options.